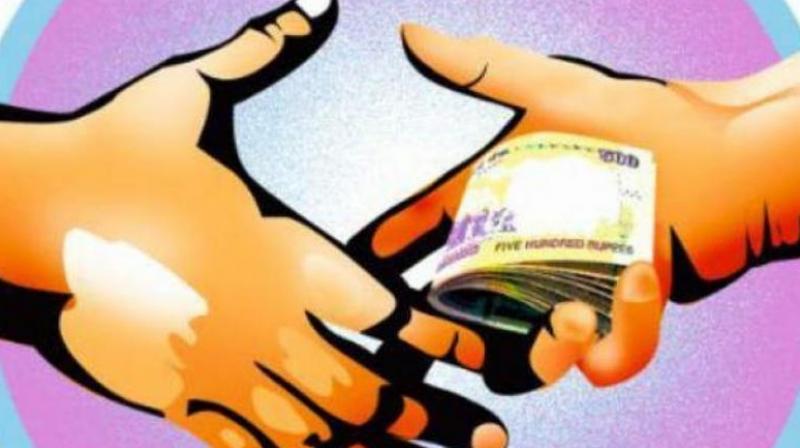 Hyderabad: A video purportedly showing the top brass of the Hyderabad Cricket Association (HCA) counting wads of cash, allegedly given by a cricket player for playing in the Under-25 team for the Vijay Hazare Trophy, went viral on social media.

In the footage, top officials were seen taking the help of a few youngsters in counting cash.

However, a parent of the player who is alleged to have bribed the officials, claimed that the video was being circulated to damage his son’s career and that it was not a bribe.

Myathari Raju, the father of Sandeep Raj, submitted a letter to the HCA chief claiming that the video was being circulated due to personal reasons.

“I have given the token amount for the purpose of land (real estate) to Zain Uddin Quadri, but there was a false video that was getting circulated with the mala fide intention and spoiling my son’s cricket career. I requested not to circulate such a video,” Raju said in the letter.

When tried to contact the mobile number given in the letter, a woman answered and said it was the wrong number.

Man accused of torturing woman he held captive is using dating apps while on the run, police warn