Varun Dhawan says ‘nobody knows s***’ about trends in Bollywood: ‘Most successful producers, nobody knows anything’ 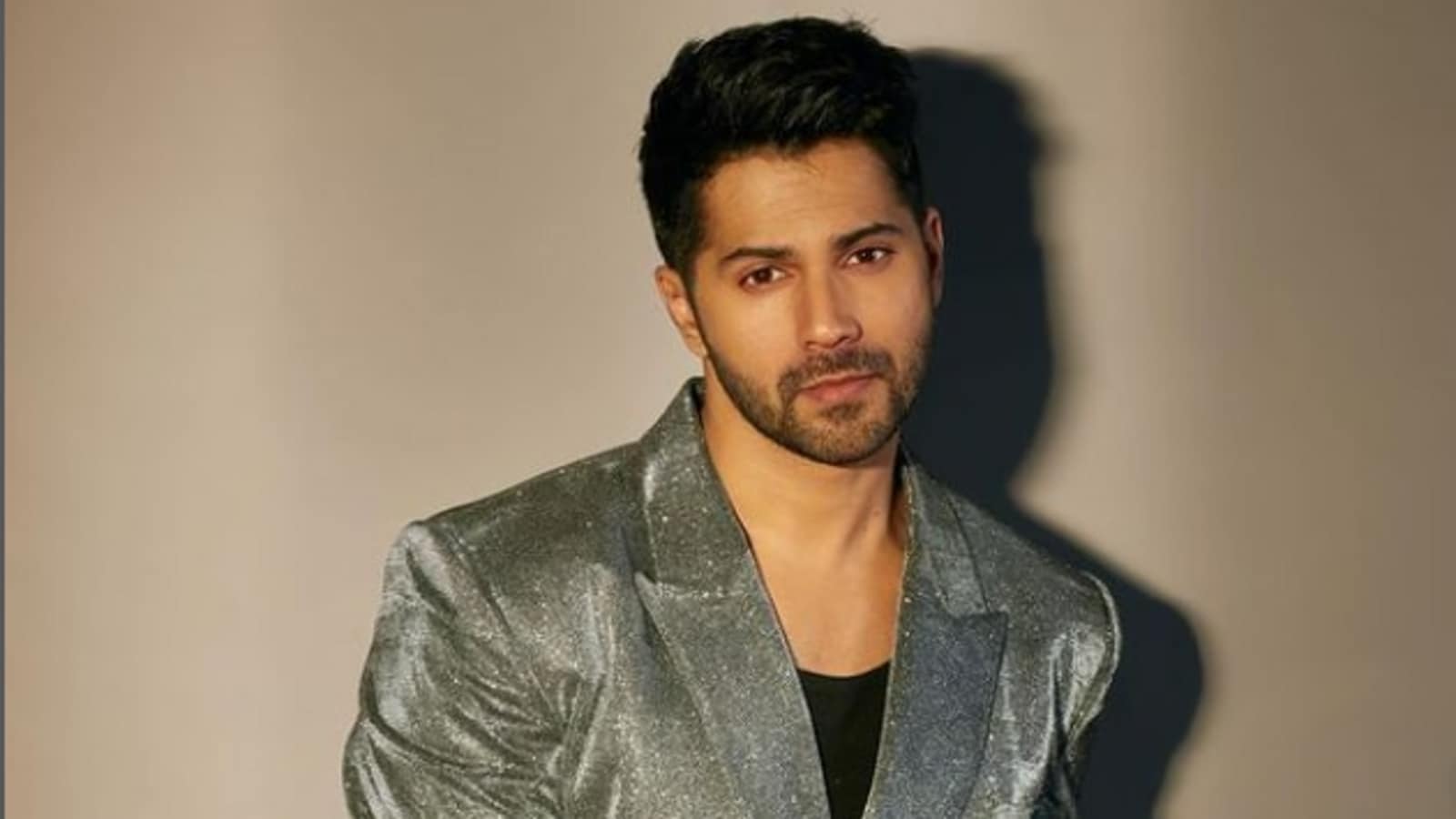 Actor Varun Dhawan has said that nobody in the Hindi film industry ‘knows s***’ about trends and what works and what doesn’t at the box office. In an interview, Varun added that not even the ‘most successful producers’ or directors know anything about what works. His JugJugg co-star Kiara Advani also agreed that there is no formula to what will work for a film. (Also Read | Varun Dhawan, Kiara Advani eat vada pav in Mumbai Metro for JugJugg Jeeyo promotions, fans ask ‘is it allowed?’)

Varun was last seen in Coolie No 1 (2020) directed by his father David Dhawan and produced by Vashu Bhagnani. A reboot of the 1995 film of the same name, the film also starred Sara Ali Khan and Paresh Rawal. The film was set to be theatrically released in May 2020 but was postponed due to the Covid-19 pandemic. When the film was later released in December on Amazon Prime Video, it got negative reviews and responses. Kiara was last seen in Bhool Bhulaiyaa 2 which surpassed the ₹150 crore milestone.

Kiara added to this, “What are these trends? There are no trends. Nobody knows what’s working, no one knows. There’s no formula to this.”

Varun and Kiara will be seen next in JugJugg Jeeyo. Directed by Raj Mehta, JugJugg Jeeyo also stars Anil Kapoor, Neetu Singh Kapoor, Maniesh Paul and Prajakta Koli. The film is scheduled for a theatrical release on June 24. Reality TV star Varun Sood will also do a cameo appearance in the film.

Varun Dhawan has several more projects in the pipeline including Nitesh Tiwari’s directorial Bawaal. Starring him and Janhvi Kapoor, the film is produced by Sajid Nadiadwala. The drama film is scheduled to hit the big screens on April 7, 2023. Fans will also see him in Bhediya with Kriti Sanon.

Kiara also has several projects in the pipeline such as Govinda Naam Mera with Vicky Kaushal. She also has an untitled film with Ram Charan. In Bhool Bhulaiyya 2, she featured alongside Kartik Aaryan and Tabu among others.