Varun Dhawan opens up on working during dad David Dhawan’s illness: ‘He always wants me to complete my commitments’ 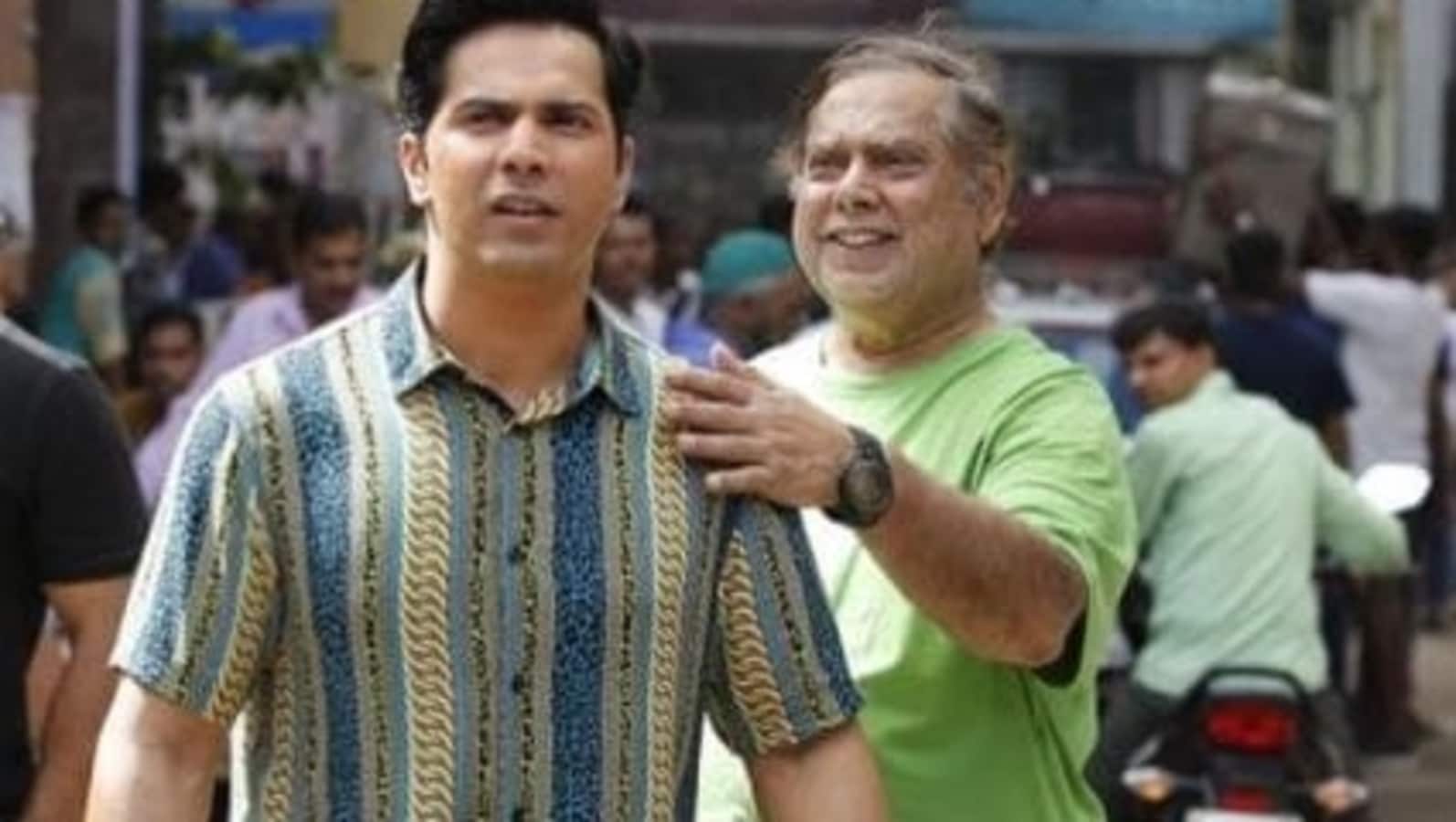 Filmmaker David Dhawan was recently hospitalised for a week due to diabetes. The filmmaker is now back home and doing much better. His son, actor Varun Dhawan, was busy with the promotions of his upcoming film JugJugg Jeeyo during his father’s illness, and while he did take a break in between to be by his father’s side, the actor was soon back at work. Varun has now opened up on the tough time. Also read: David Dhawan says he is doing better as he returns home after being hospitalised due to diabetes

As per reports, David has advanced-stage diabetes and he was previously hospitalised for it. Last week, his health deteriorated suddenly and he had to be taken to the hospital. Reports say that Varun immediately left the promotions of JugJugg Jeeyo to take a flight and be by his father’s side. However, within days, Varun was back to promote the film.

Speaking to Etimes about it, the actor said, “People love my Dad and we’ve got him back home now. It’s tough to work when your father is not well, but my father will always want me to complete my commitments. He’s recovering well at home now.” Earlier, David himself had confirmed to the publication that he was doing better now.

David returned home on Thursday as per reports. David is one of the most popular Bollywood directors in the genre of comedy. With an experience of 43 years in the film industry, he has given several blockbusters over the years. His last film as a director was Coolie No 1, which starred Varun and Sara Ali Khan.

Varun’s film JugJugg Jeeyo also stars Kiara Advani, Anil Kapoor, and Neetu Kapoor. The Raj Mehta film is set to release on June 24. The film marks Neetu’s comeback to acting after over nine years, and also the first time she faced the camera after the death of her husband, actor Rishi Kapoor, who died in April 2020.