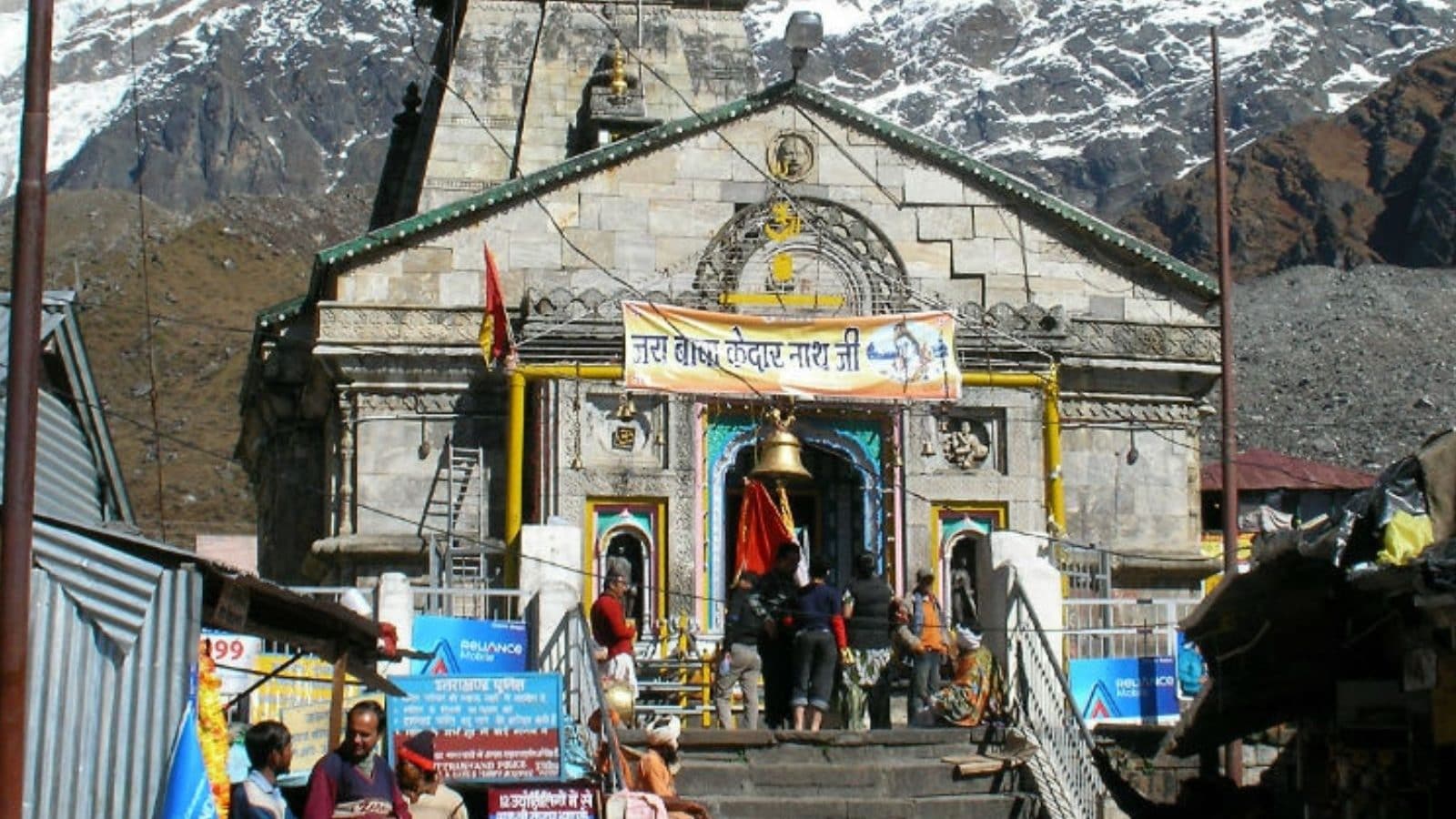 In a major boost for pilgrims, the Uttarakhand wildlife board gave a go-ahead to two crucial ropeway projects to the Kedarnath shrine and revered Hemkund Sahib Gurudwara in the Himalayan state.

In a meeting chaired by chief minister Pushkar Singh Dhami, who is also the board’s chairperson, the members discussed 21 proposals.

Of the 21, three aim at boosting infrastructure for pilgrims. The board discussed 49-km ring road for Haridwar city touching Rajaji Tiger Reserve. The officials believe this project will ease vehicular pressure on the shrine city, which often faces huge traffic jams on major days.

Besides, the board also discussed and approved a 13-km long ropeway project connecting Sonprayag with the Kedarnath shrine in Rudraprayag district. Currently, the helicopter service is operational to ferry passengers to the Himalayan shrine.

Besides, pilgrims also have an option to reach Kedarnath via 18-km trek starting from Gaurikund to Kedarnath. Additionally, the wildlife board also sanctioned a 6-km new trek between Rambada and Garurchatti, en route to the shrine.

The long-pending demand to connect revered Sikh gurudwara, Hemkund Sahib, via ropeway also received the board’s nod. The gurudwara, nestled in the lap of snow-clad Himalayas, 11,750 sq ft above sea level in Chamoli district is considered a difficult trek. As per proposal, a 12.5-km ropeway will come up between Govindghat and Hemkund Sahib.

“The proposals passed by the state wildlife board will now be tabled before the national wildlife board. Projects for Kedarnath, Hemkund Sahib and Haridwar will benefit the pilgrims to a large extent,” said Parag Madhukar Dhakate, chief wildlife warden, Uttarakhand.