Upset Shoaib Akhtar ends ties with his BIOPIC’s filmmakers, warns them of ‘severe action’ if his story is told without his permission 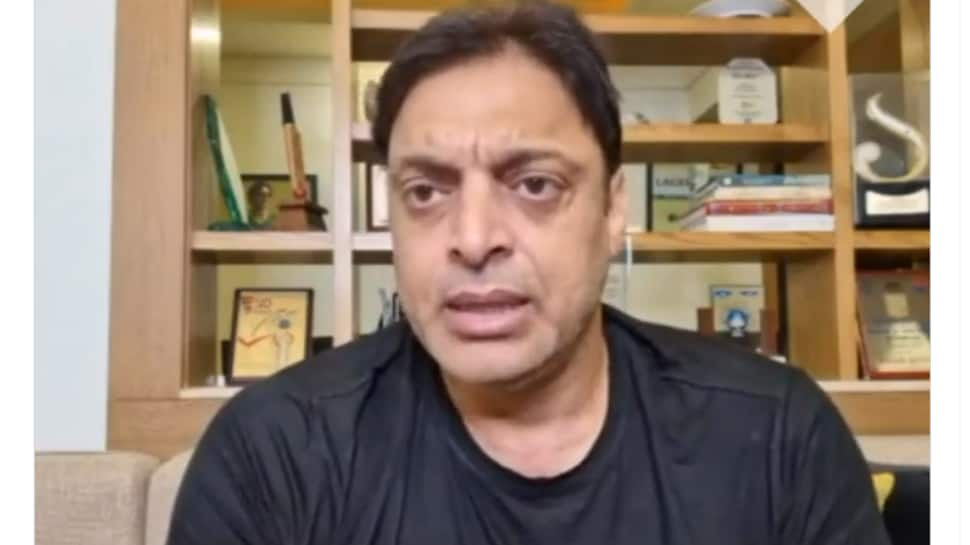 Former Pakistani pacer Shoaib Akhtar, later on Saturday (January 21), informed his fans that his biopic ‘Rawalpindi Express – Running against the odds’ is not happening. He had shared a motion poster of the film on his social media accounts in July 2022 and had said that the film would be releasing in November 2023. However, Shoaib has decided to cut ties now with the filmmakers due to some disagreements over contract. He took to Twitter to release the statement and said that he will take an action against the filmmakers if they still went on and made the film using his life story without his permission.

“Very sadly, I would like to inform all of you that after careful consideration of months, I have decided to disassociate myself from the film “Rawalpindi Express” and its makers by terminating the agreement through my management and legal team, said Akhtar in a tweet.

“Definitely, it was a dream project, and I tried a lot to prevent and stay in the boat, but unfortunately, things were not going well. Failure to resolve disagreements amicably and constant contractual violations finally resulted in us to cut ties with them. Therefore, I have left the project after complying all legal protocols of revoking the rights to the story of my life. Severe action will be taken if the makers continue to make biography film and use my name or life story events in any way,” he added.

Shoaib, who has played 46 Tests, 163 ODIs and 15 T20Is in which he took 178, 247 and 19 wickets, was called the ‘Rawalpindi Express’ and is the fastest bowler of all time. He still holds the record of the fastest recorded delivery in cricket and terrified batters during his playing days with his bouncers and toe-crushing yorkers.