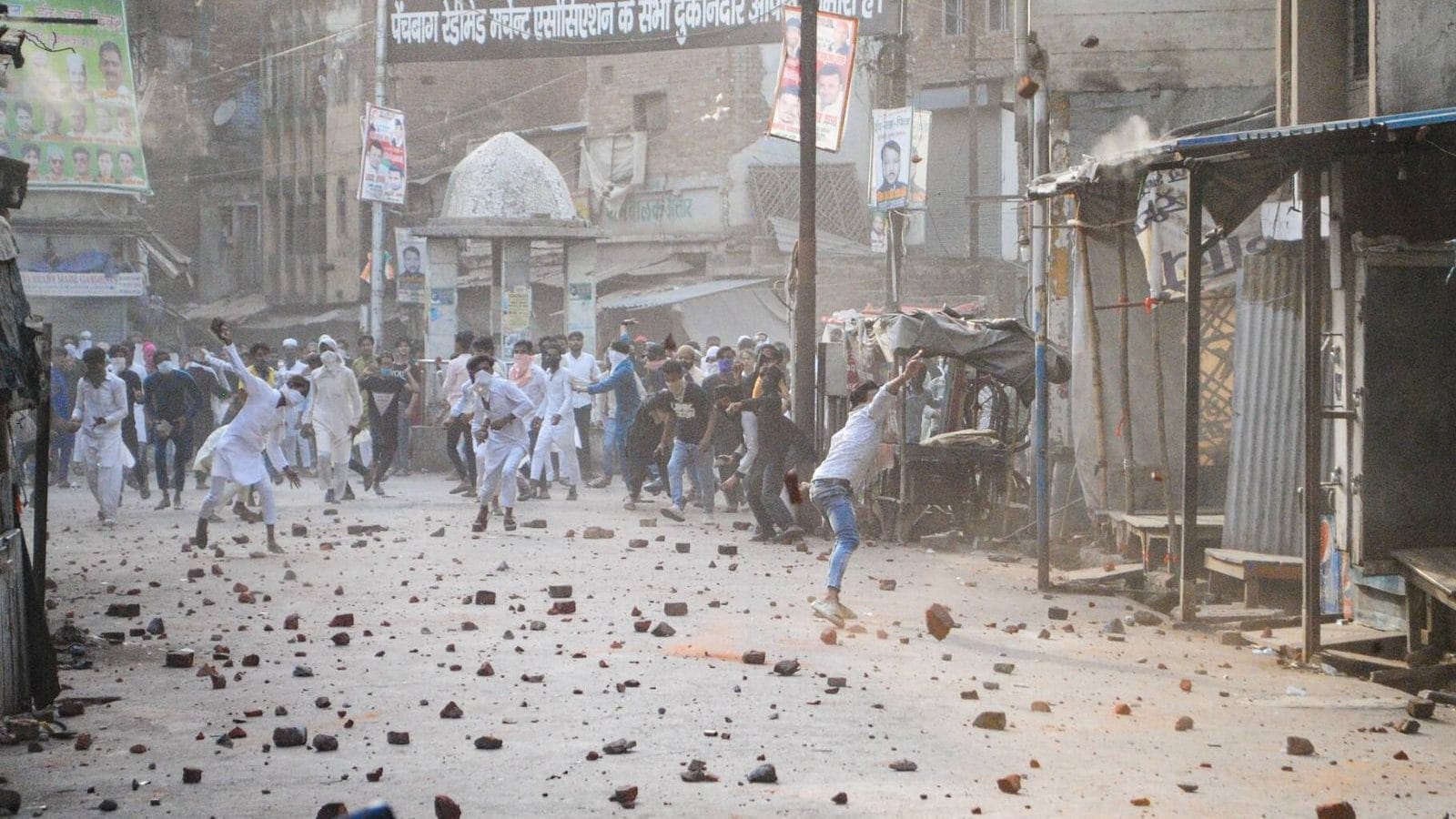 Violence had broken in Kanpur out June 3 after Friday prayers over remarks against Prophet Mohammad by former BJP spokesperson Nupur Sharma during a TV debate. There are many more suspects on the radar of the SIT who can be arrested and interrogated soon, Tiwari said.

The SIT had on Tuesday also arrested a youth identified as Mohammad Faizan, whose images were uploaded on social media platforms, including Facebook and Twitter, that led to his arrest. With fresh arrests, the number of those arrested in Kanpur violence incident has reached 59, the JCP said.

Mukhtar’s arrest came following the statement of Zafar Hayat Hashmi, a key accused in the incident, who is currently in jail. Hashmi has confessed that his organisation was funded by builders, businessmen, and political figures, including Mukhtar alias Baba Biryani and Haji Wasi – a noted builder, and many others, Tiwari said.

SIT had called Mukhtar for questioning and record his statement about alleged funding to Hashmi, who is also the chief of Maulana Mohammad Ali Jauhar Fans Association, Tiwari said. The SIT questioned Mukhtar at Colonelganj Police Station for hours before producing him in Metropolitan Magistrate-VI court from where he was sent to jail for a 14-day judicial custody.

A senior official associated with SIT probe on condition of anonymity said that during police remand Hashmi tried his best to save his sympathisers and mislead the probe, but later broke down and confessed to be involved in crowd gathering. Mukhtar Baba has a chain of restaurants at several places including in Kanpur, Lucknow, Allahabad, and Bareilly.

The JCP said the SIT has been interrogating many suspects every day to investigate their roles, direct or indirect, in Kanpur violence.