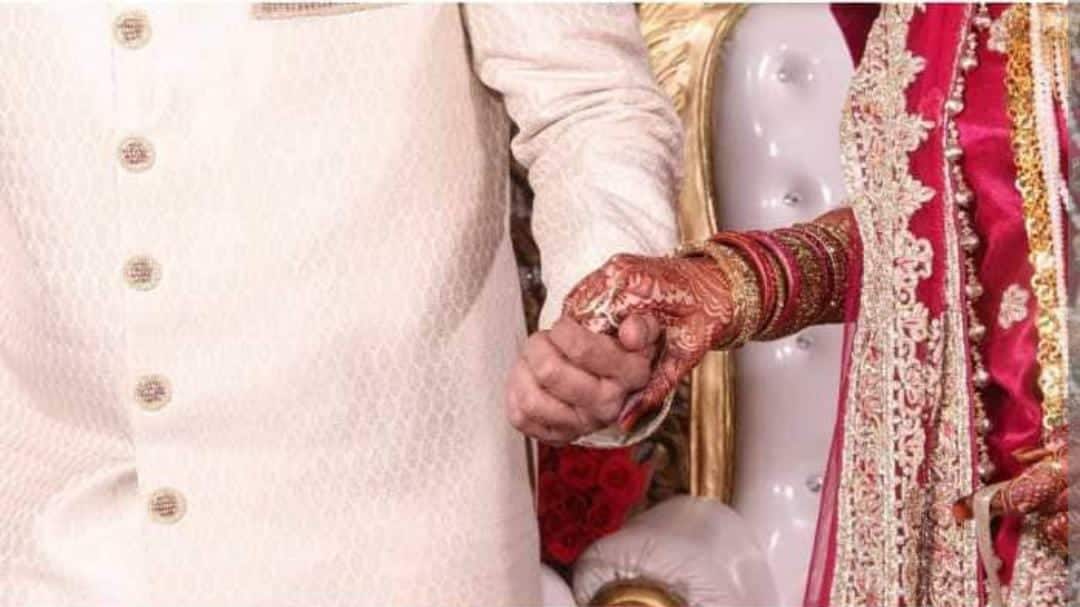 A ‘unique’ agreement has taken place between two disputing woman in Uttar Pradesh’s Moradabad – they will get three days each in a week to be with their husband. And on the 7th day of the week, the husband would take a call.

According to the agreement, both of his wives will live with their in-laws.

This comes after one of the two wives made a police complaint following the increase in dispute. The case was transferred to Nari Utthan Kendra for counseling, and the private group, that helps the police in resolving civil disputes, reached this apparently bizarre decision. The husband will stay with the first wife from Monday to Wednesday. Whereas, from Thursday to Saturday, he will be with his second wife.

After the agreement, all three went home together.

According to reports, one of the man’s wives, who lived in Moradabad lodged a police complaint that after her marriage in 2017, her husband never took her to the in-law’s house instead he gave her a rented house to live in the city.

However, when she insisted that he take her to his parent’s house, he disappeared.

Looking for her husband, the woman reached his parent’s house where she found that he was already married and has three children. After which, she lodged a complaint in the SSP office. The case was then transferred to Nari Utthan Kendra for counseling. The man also has a daughter from his second wife.