UP Minister Nand Gopal Nandi Sentenced to 1 Year in Jail, Gets Bail Immediately 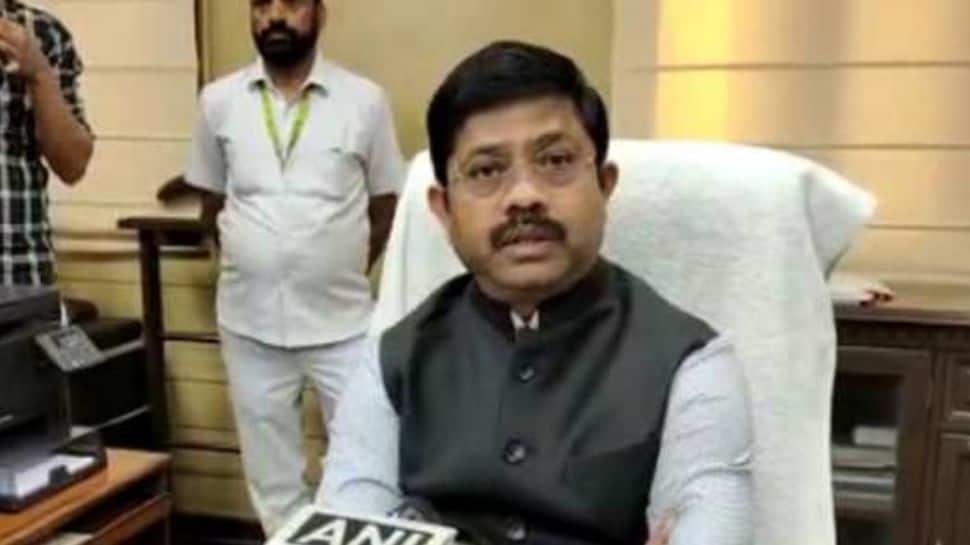 New Delhi: Uttar Pradesh cabinet minister Nand Gopal Nandi has been sentenced to one year in prison by the Special MP-MLA court in Prayagraj for allegedly attacking a rival party worker during a rally in the 2014 polls. However, the state’s minister for Industrial Development, Export Promotion, NRI, Investment Promotion immediately procured bail from the court. After getting bail, Nand Gopal Nandi can now file for an appeal in the High Court.

The 1-year prison sentence bears no threat to his assembly membership or ministership as his sentence is less than two years which means it doesn’t come under the grounds for disqualification.

Nandi is one of the most well-known ministers in the Yogi Adityanath-led government in Uttar Pradesh. He has been a minister in the BJP government since 2017. At the time of the 2014 polls, Nandi belonged to the Congress party. However, he lost the election in 2014 from Allahabad as a candidate on the Congress ticket.