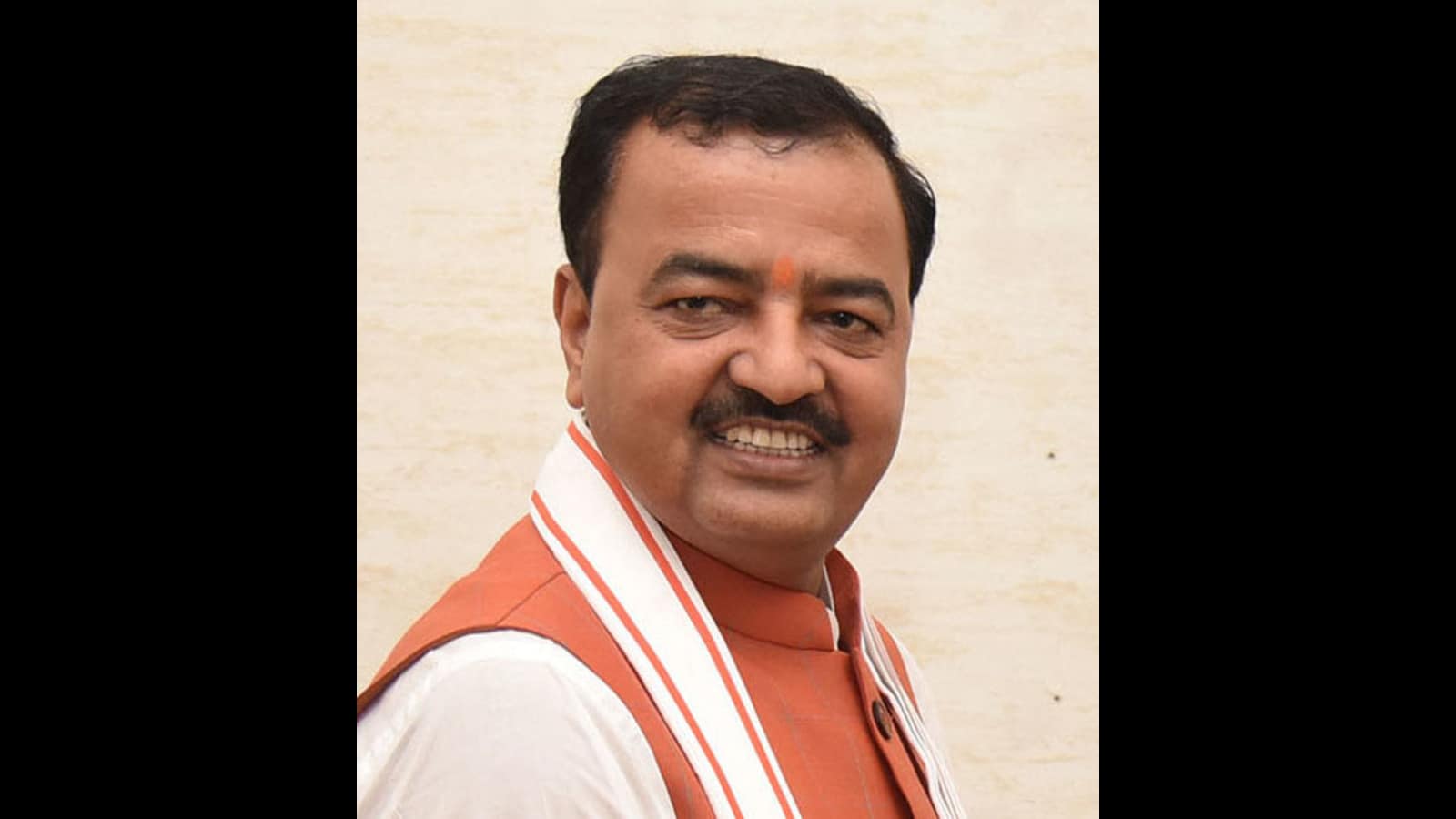 Bengaluru The Uttar Pradesh government signed memorandums of understanding (MoUs) worth ₹25,000 crore with 33 entrepreneurs during its investment roadshow in Bengaluru, ahead of the Global Investors Summit in the state.

Team Uttar Pradesh kicked off its roadshows in Mumbai and has so far held several of them including in Bengaluru, Chennai, Kolkata, Delhi, Hyderabad, and Ahmedabad, attracting investment proposals worth thousands of crores of rupees.

The team was touring the country under the guidance of chief minister Yogi Adityanath to make Uttar Pradesh the growth engine of a new India. It attracted investment proposals worth ₹17 lakh crore. The government will host the investors’ summit in Lucknow from February 10 to 12.

Deputy chief minister Keshav Prasad Maurya, who led the team in Bengaluru on Monday, told entrepreneurs that it was the best opportunity for investing in UP as the BJP government was there to stay in the northern state for the next 25 years.

“In terms of law and order, UP is today a riot-free and crime-free state. This is the most favourable time to invest in tourism, agriculture, defence, logistics, infrastructure, real estate, health, IT sector. Chief minister Yogi Adityanath is constantly working to make Uttar Pradesh the growth engine of India,” Maurya said.

He added that UP, which is endowed with rich natural resources, is a leading state in ease of doing business with good governance, zero tolerance towards crime and corruption, largest consumer market, single window portal Nivesh Mitra, as well as investment-friendly policies.

“UP is the best place to invest in all aspects and is poised to become the second largest economy of the country. As per the resolve of the PM, UP is ready to accelerate India’s economic growth,” he said.