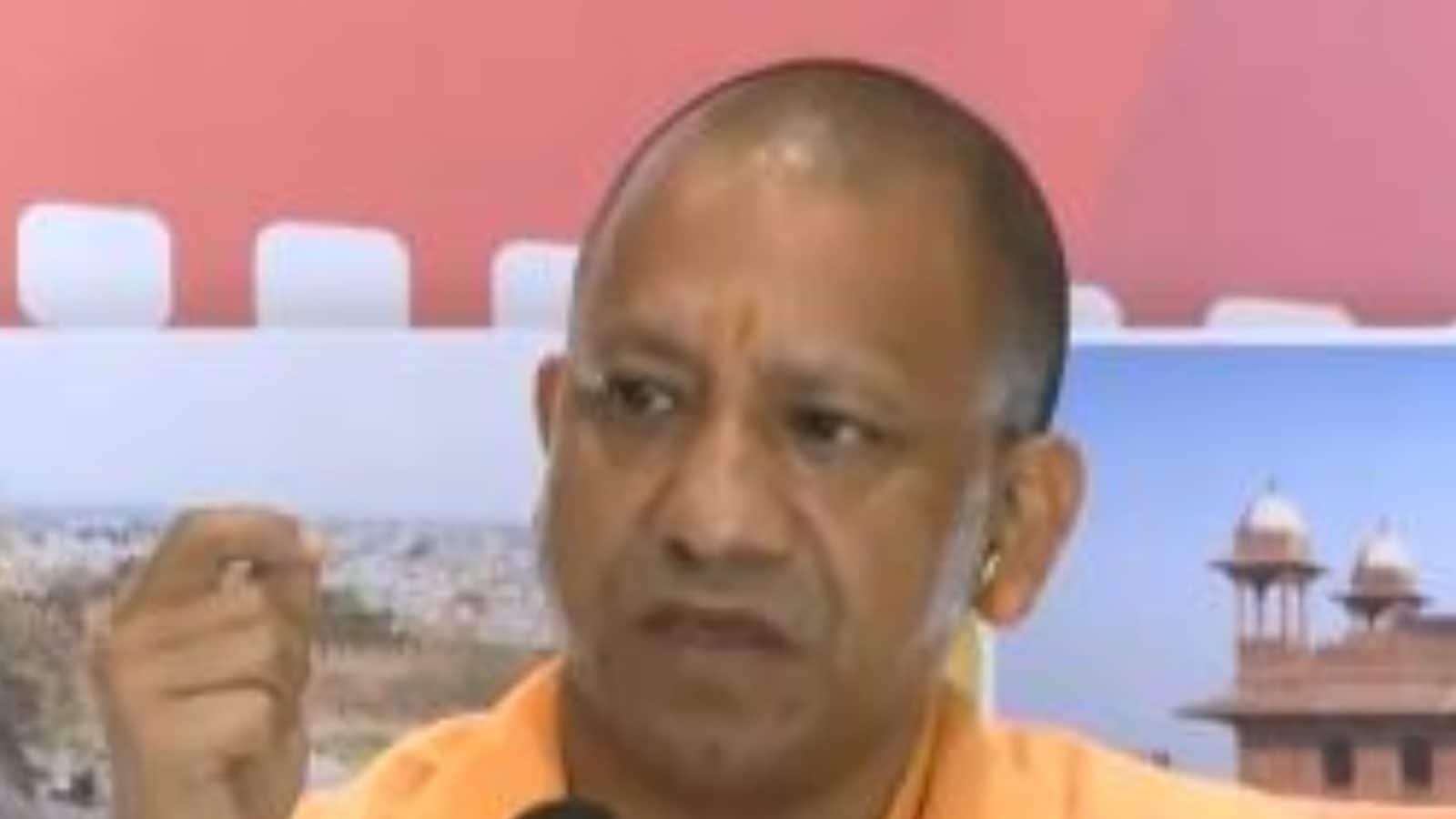 Uttar Pradesh will host 11 meetings during the G20 conference, through which it has got the opportunity to promote its image, culture and food, Adityanath said

Lucknow (UP) Uttar Pradesh Chief Minister Yogi Adityanath on Saturday flagged off the ’Run for G20 Walkathon’ organised simultaneously in four cities to spread awareness about the summit.

Adityanath flagged off the walkathons in Lucknow, Agra, Varanasi and Gautam Buddh Nagar from his residence.

Uttar Pradesh will host 11 meetings during the G20 conference, through which it has got the opportunity to promote its image, culture and food, Adityanath said.

Stating that Indian sages had always talked about Vasudhaiva Kutumbakam or considering the world as one family, Adityanath said, ”Today it is a matter of pride for us that India has got the leadership of G20 and Uttar Pradesh has got the opportunity to host it.” ”The event will take place in Lucknow from February 13 to 15. We will get an opportunity to showcase the competence that Uttar Pradesh has achieved in technology in recent times. We need to set an excellent example of ’Atithi Devo Bhava (guest is God)’,” he said.

During the occasion, Deputy Chief Minister Brajesh Pathak handed over a flag bearing the G20 logo to Adityanath.