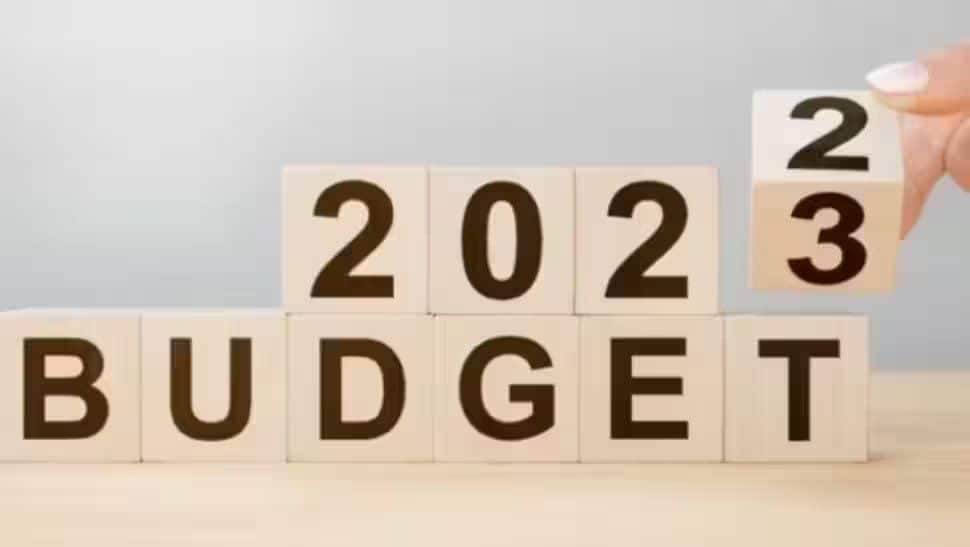 New Delhi: Analysts expect the forthcoming Union Budget to focus on job creation. B. Gopkumar, MD & CEO, of Axis Securities said as this is the last full-year Budget before the Union Election in 2024, it is expected to be growth-oriented. The primary focus of the Budget is likely to be on job creation and investment-driven growth. The real estate sector may get a boost with some announcements to expand the current income tax benefit for housing, Gopkumar said.

Measures to stimulate rural spending and infrastructure development would be the highlight in the Budget. Any roadmap to build and bolster the entrepreneurship culture can promote self-reliance and go a long way in employment generation. FMCG, Manufacturing, MSME, and Banking are a few sectors that may see action, Gopkumar said. (Also Read: ‘Why me? Why now?’: 8 months pregnant IT employee pens down heart-rending post after being fired from Google)

Anmol Das, Head of Research, Teji Mandi said, “With so many industries putting up demands for incentives for their individual sectors, we expect the FM to present a much expansionary budget with major impetus on infrastructure, manufacturing, defence, and Export driven businesses. (Also Read: Bank Holidays February 2023: Bank Branches to be Closed for up to 10 Days in 2nd Month of the Year; Check City-Wise List)

While these subjects will fulfill the business sentiments for increasing the gravity of India as an Investment destination, viewing the next year’s elections, FM Sitharaman may give some respite in the Tax Slabs and Exemption limits for direct taxes,” Das said.

Apart from these general expectations, other focussed areas will be Disinvestment targets not met over the last several years, highly demanded in investment circles – change in durations of Capital Gains Tax, incentives for EV Charging station network development, incentives for initial encouragement for companies in Defense sectors for kick-starting indigenization of import banned equipment & ammunitions, etc.

Amar Ambani, Group President, and Head, of Institutional Equities, Yes Securities said, “Even though expenditure for FY23 will likely surpass the budgeted numbers, the math will be under control due to the buoyancy in tax collections”.

After the pandemic-induced spurt in spending, FY24 Budget expansion is likely to be a moderate one, with the economy has stabilised. From looking at the budget data of the last two decades, it is amply evident that the NDA tends to be less expansionary in the fiscal, Ambani said.

“The government will continue to focus on Capex and also persist with its intent to swell the share of Indirect Taxes, as is evident from the widening net of formalisation. We see subsidy bills moving back to pre-Covid levels in terms of GDP size,” he added.

Notwithstanding the fact that the government’s debt servicing is a cause for concern – given interest payments significantly eating into revenue receipts – a decisive tilt towards small saving schemes should reduce the dependence on market borrowings and ease the pressure on sovereign yields, Ambani said.

This time around, the government is likely to be modest in its asset monetization targets, unlike the lofty projections of the prior budgets. In all probability, India’s GDP growth target would be a low double-digit affair amid a challenging global backdrop, and the government would not stray from its fiscal prudence roadmap, Ambani said.