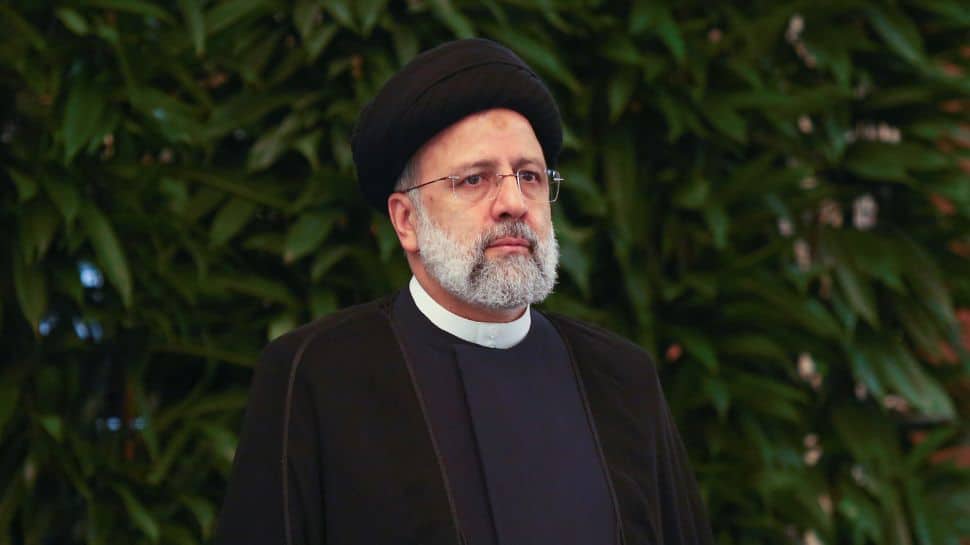 New York: Iran has freedom of expression, but the protests happening now are unacceptable “acts of chaos”, Iran’s President Ebrahim Raisi said on Thursday, adding that he had ordered a probe into the death of a young woman that sparked bloody demonstrations.

“Rights issues must be considered all around the world with a single standard,” Raisi told a news conference on the sidelines of the United Nations General Assembly.

“There is freedom of expression in Iran … but acts of chaos are unacceptable.”

(Except for the headline, this story has not been edited by Zee News staff and is published from a syndicated feed.)

BC Wildfire Service warns season not yet over amid drought