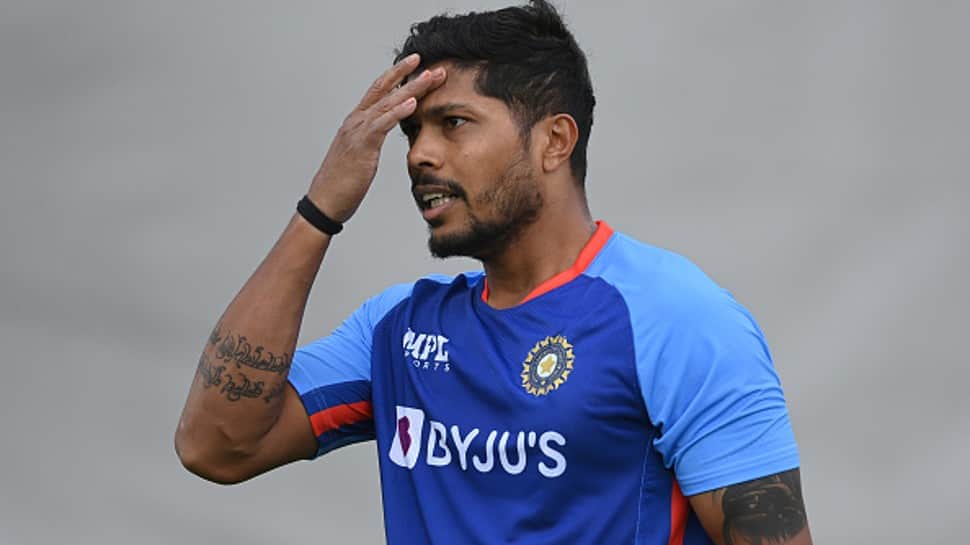 Veteran India pacer Umesh Yadav has been allegedly cheated of Rs 44 lakh by his friend-turned-manager under the pretext of purchasing a plot in the former’s name in Nagpur city of Maharashtra, police said on Saturday. A police official said a case was registered against Shailesh Thakre for cheating on a complaint lodged by Yadav, a resident of Nagpur.

Thakre (37) is a resident of Koradi and a friend of Yadav. No arrest is made yet.

In 2014, Umesh was selected for the Indian cricket team. On July 15 in the same year, Umesh appointed his friend Thakre as his manager, as the latter was unemployed, the official said quoting the First Information Report (FIR).

“Thakre gained the trust of Yadav over time. He started handling all the financial affairs of Umesh Yadav. He used to handle Yadav’s bank account, income tax and other financial tasks,” he said.

Still believe Umesh yadav should go to odi wc 2023 , people may disagree but instead of Shardul umesh is a much better option he is deadly in indian conditions , he has natural outswinger and can reverse the ball at a good pace which makes him deadly plus he can bat a bit as well pic.twitter.com/y7qOhdwu8f

The official said Yadav was looking for land for buying in Nagpur and asked Thakre.

“Thakre located a plot in a barren area. He told Yadav he would get it for Rs 44 lakh. Yadav deposited Rs 44 lakh in Thakre’s bank account. However, Thakre purchased the plot in his name,” he said.

When Yadav learnt about the fraud, he asked Thakre to transfer the plot in his name but the latter refused to oblige. He also refused to return the money, the official said.

“Yadav lodged a complaint with police in Koradi, following which a case was registered under sections 406 (Punishment for criminal breach of trust) and 420 (Cheating and thereby dishonestly inducing delivery of property) of the Indian Penal Code,” the official added. (With PTI inputs)