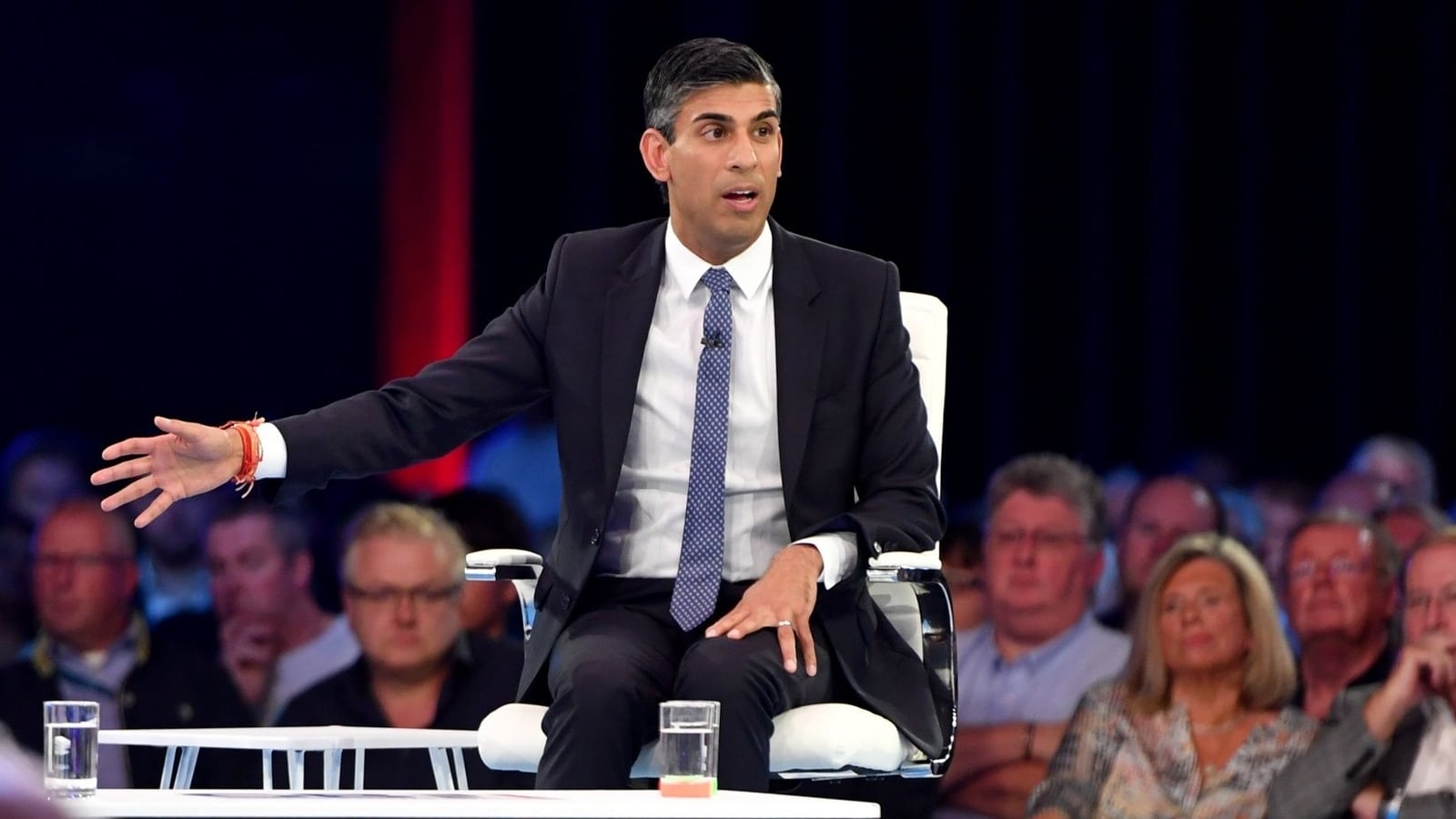 In the latest campaign video for the UK prime ministerial election, Rishi Sunak’s team has promoted him as an “underdog” who is not afraid of defeat and fights till the very end. One of the candidates before the UK Conservative Party leadership election draws to a close on September 6, Sunak is currently trailing finalist Liz Truss as shown by the latest surveys of Tory members casting postal and online ballots in the poll. Bookie odds also favour Truss, who is banking on tax-cutting plans amid high prices in the UK.

“I will keep fighting for every vote until the final day,” Sunak tweeted with the video.

The video was first used to introduce Sunak at a hustings event in Manchester on Friday. It shows the former Chancellor at a series of campaign events since the UK PM race commenced last month, with him taking a power nap in one.

“They (underdogs) work harder, stay longer, think smarter; underdogs don’t give up, they’ll do the difficult things and they never, ever get complacent,” the video said.

This latest development comes after former British cabinet minister Michael Gove said on Friday he is backing the 42-year-old Sunak for the next premier. In an op-ed in ‘The Times’ – which is also supporting Sunak, Gove wrote that Truss’s campaign has been a “holiday from reality”.

Gove added that Truss’s proposed cuts to national insurance would only favour the rich and that he cannot see how safeguarding the stock options of FTSE 100 executives should ever be a priority over supporting the poorest in British society.

Meanwhile, the opposition Labour Party of Sir Keir Starmer witnessed the biggest surge in popularity among Britons in almost a decade. A new Opinium poll for the ‘Observer’ gave Starmer’s party a backing of 43 per cent voters – 15 points ahead of the Tories, which is the widest gap since 2013.

(With inputs from PTI, Bloomberg and Reuters)