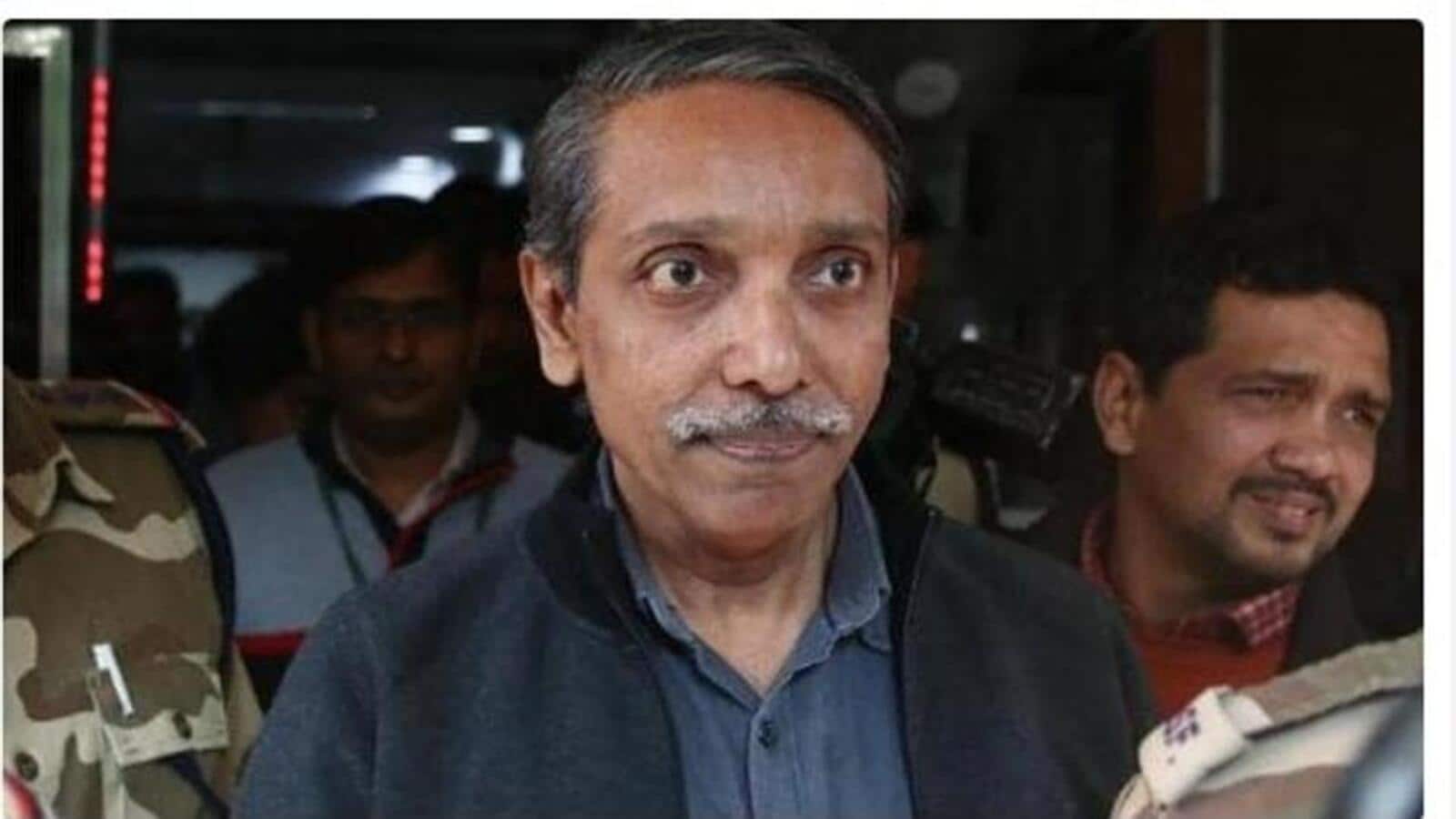 Universities and colleges may soon be able to hire industry experts under a new category of faculty positions called professors of practice, in addition to the sanctioned posts of regular faculty, according to draft guidelines approved by the higher education regulator, officials said on Monday.

The professors of practice will be hired for a fixed term of not more than four years, and their strength cannot exceed 10% of the sanctioned faculty posts at any given time, the University Grants Commission said.

The regulator in March said it was considering bringing such a provision, and on August 18, in its 560th meeting, the commission approved the draft guidelines. These will now be released in public feedback.

The objective behind introducing this new faculty category is to bring in distinguished experts from various fields such as engineering, science, technology, entrepreneurship, commerce, social sciences, media, literature, fine arts, civil services, armed forces, legal profession and public administration into academia, according to the draft rules, a copy of which is with HT.

The provision is a part of the National Education Policy (NEP) 2020 implementation, which focuses on skill- based education to meet needs of industry and economy, UGC chairperson M Jagadesh Kumar said.

“This will help to take real-world practices and experiences into classrooms and augment faculty resources in higher education institutions,” Kumar said. “It will enable higher education institutions to formally associate with persons of eminence and encourage them to participate in experiential learning, research, training, skilling, entrepreneurship and extension and to play a mentoring role.”

Experts with proven expertise of at least 15 years will be eligible for the posts. No formal academic qualification will be taken into consideration if the candidate has “exemplary” professional practice, the guidelines suggest.

“These experts will also be exempted from the requirement of publications and other eligibility criteria stipulated for the recruitment of faculty members at the professor level. However, they should possess the skills to carry out the duties and responsibilities specified in the following section,” the draft guidelines stated.

The posts will not be open for those already in the teaching profession.

The professors of practice will be engaged under three categories – funded by industries, funded by higher education institutions, or honorary. Under the first category, the institutions may collaborate with industry to support the positions. They will have to pay the professors from their own resources under the second category. Under the third category, the institutions may decide on the amount of honorarium from their own resources.

Elaborating the procedure of selecting professors of practice, the guidelines state that the head of the institutions will invite nominations from eminent experts. A selection committee, consisting of two senior professors and one eminent external member, will consider the suggestions. Based on its recommendations, the statutory bodies of the institutes will take a decision, the guidelines stated.

The engagement may initially be for up to one year, which may then be extended. “The maximum duration of service of Professor of Practice at a given institution should not exceed three years and is extendable by one year in exceptional cases and the total service should not exceed four years under any circumstance,” the guidelines said.

‘Sonia Gandhi, Rahul have no…’: Shashi Tharoor on low SUPPORT for his Congress presidential bid