Uddhav Thackeray says ‘left Varsha, not the fight’ in address to Sena workers 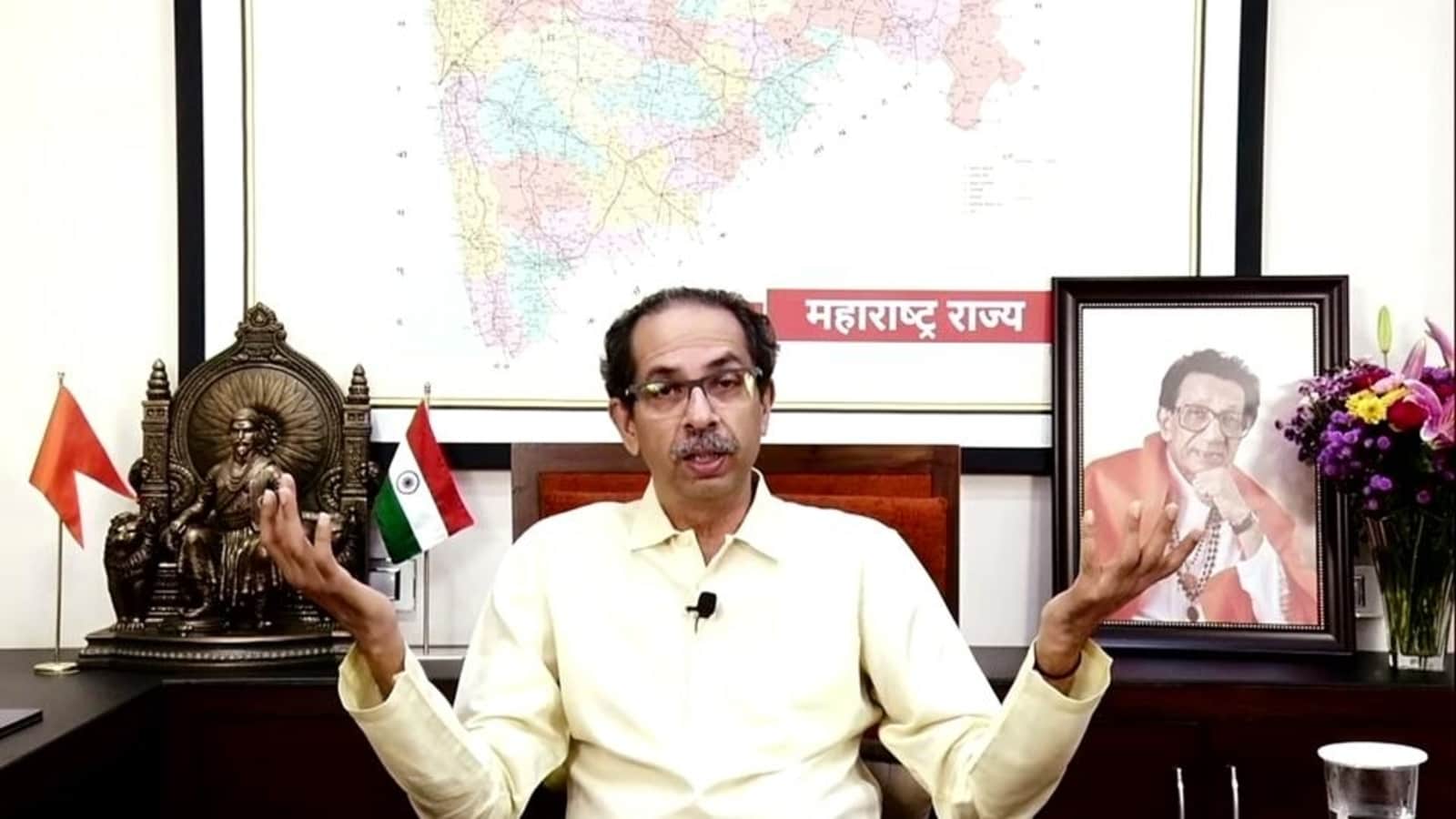 Uddhav Thackeray said he will continue to fight against the rebellion and the Shiv Sena will start afresh. The chief minister was addressing the party’s district chiefs and taluka heads.

Maharashtra chief minister Uddhav Thackeray on Friday made another emotional appeal to his party workers as he addressed the party’s district chiefs and taluka heads amid the ongoing political crisis in the state. Reassuring his will to fight the rebellion, Uddhav said he has left Varsha bungalow, the official residence of the state chief minister, but he has not given up the will to fight. Uddhav said he does not hold any grudge against the deserters joining the rebel camp of Eknath Shinde. “Why should I feel bad about those who left?” the chief minister said. Also Read: ‘Union minister threatened Pawar…’, says Raut, BJP responds

This is Uddhav’s second address since the crisis began early this week – the first was a live address where he said he had no desire to cling on to his chief minister’s post if his party workers consider him incapable. He also shifted out from Varsha, the official residence where he was staying, to his family residence Matoshree with his family.

On Friday’s address, Uddhav reiterated that he is ready to step down if Shiv Sainiks want him to do so.

The rebel camp of Eknath Shinde has gained strength with one more party MLA Dilip Lande joining the camp. The loss of Lande is being considered a major blow as he represents the Chandivali Assembly constituency in Mumbai.

The power play is escalating without any breakthrough as the future course of the action is not yet clear with both the camps flexing their power. The Shiv Sena has sought the disqualification of four MLAs.