Twitter to cut annual bonuses for employees to 50% amid downturn 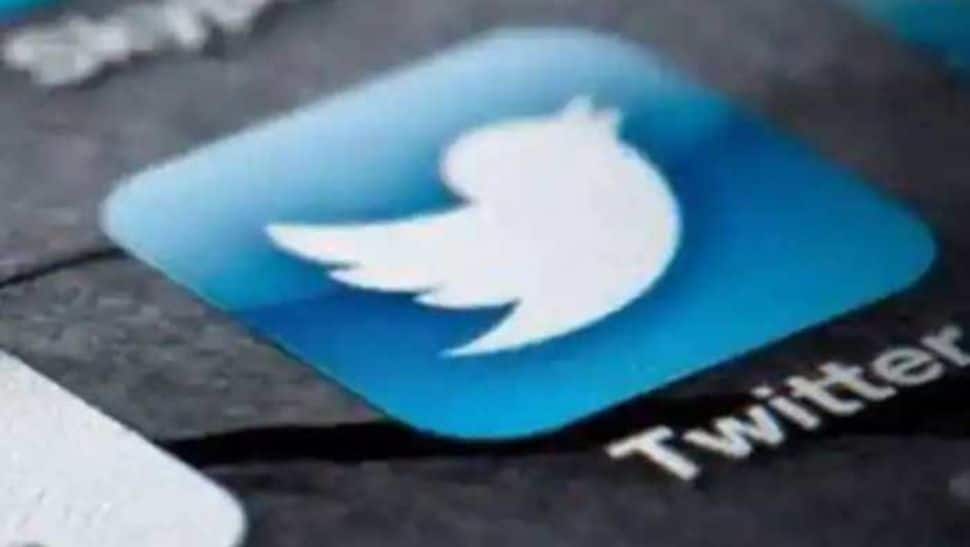 New Delhi: Parag Agrawal-led Twitter has warned employees that they are set to get only half of their annual bonuses, as the economic meltdown gets deeper. Twitter’s chief financial officer Ned Segal told employees that global market conditions would affect the annual bonuses they receive, with the “bonus pool currently at 50 percent of what it could be if the company met its financial targets,” reports The New York Times.

The annual bonus figure could fluctuate even further throughout the year based on Twitter’s upcoming earnings, according to Segal who wrote an email to Twitter employees on Friday. The company employs more than 7,500 people globally. Last month, Twitter laid off 30 percent of employees from its talent acquisition team. (Also Read: New Wage Code: CRUCIAL meeting today, discussion on allowance, pay structure)

Twitter earlier paused most hiring and backfills, except for business-critical roles as determined by ‘Staff’ members. The micro-blogging platform is currently embroiled in a legal battle with Musk after he terminated the $44 billion takeover deal over the actual number of bots on the platform. (Also Read: Ikea to open small city outlets along with mega formats in India)

The legal battle will begin at the Delaware Court of Chancery in the US on October 17 for five days. The tech billionaire has also filed a countersuit against Twitter as part of the ongoing legal dispute, challenging CEO Agrawal to have a public debate on fake accounts and spam.

Twitter said in July that it incurred a $270 million net loss in the second quarter (Q2), largely owing to uncertainty related to the pending acquisition by Musk that adversely hit its advertising business.

The company said that its Q2 revenue totaled $1.18 billion, a decrease of 1 percent year-over-year, “reflecting advertising industry headwinds associated with the macro-environment as well as uncertainty related to the pending acquisition of Twitter by an affiliate of Musk”.