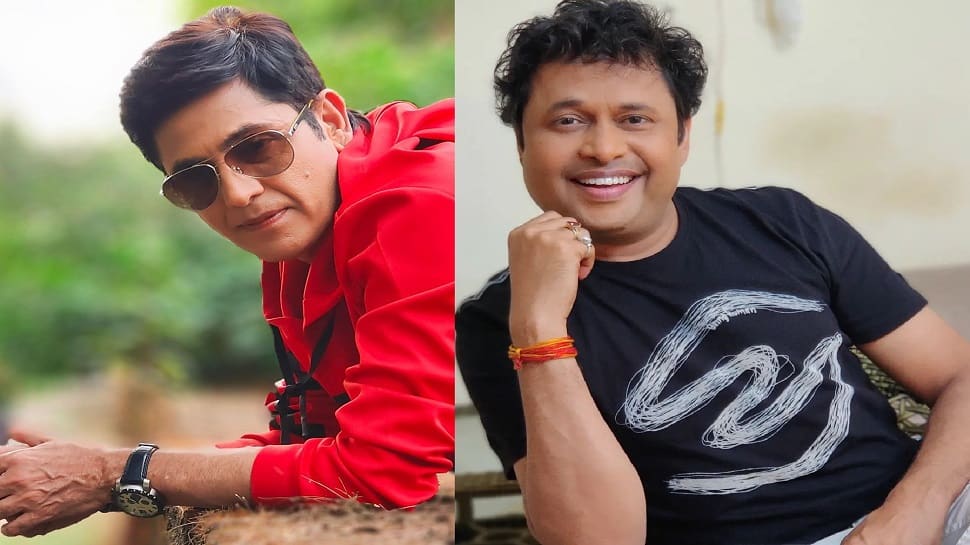 Danish Akhtar Saifi aka Nandi in &TV’s Baal Shiv, shares, “Before beginning my acting career, I used to train with the Great Khali for wrestling championships. I admired all the international wrestlers who competed in WWE and wanted to be like them. When I told my father I wanted to be a wrestler, he made me go through years of intense training and a strict regimen. However, acting happened by coincidence when I went for an audition and was chosen to play Hanuman’s character due to my body, and portraying Nandi’s part in Baal Shiv brought me fame as an actor. I now enjoy seeing myself on screen. And I usually tell people that wrestling was my first love and acting is my last (laughs).”

Pawan Singh aka Zafar Ali Mirza in &TV’s Aur Bhai Kya Chal Raha Hai? quoted, “My early years were full of colour and imagination. My vocation has always been art, and I’ve received numerous accolades. I feel revitalized and happy when holding a colour palette and a brush. Everyone encouraged me to continue my painting career, but I believe that painting is a form of relieving stress for me. I had never considered pursuing a career as an actor before. However, a friend suggested that I try acting as I am a good-looking person. On his insistence, I gave an audition and got selected. Since then, there has been no turning back for me. So, if not an actor, I would have become a painter.”

Yogesh Tripathi aka Daroga Happu Singh in &TV’s Happu Ki Ultan Paltan, said that, “Most of my family member work in academics, and are teachers in school. And if I had not chosen to be an actor, I would have become a teacher, as teaching is in my blood. My family always wanted me to join the teaching profession, which is one of the most honourable jobs, but I was more inclined towards acting and theatre. I am lucky that my family supported me in choosing the career I wanted and kept me motivated during my struggling days. I am the only member of my family who opted to pursue a career as an actor. I feel grateful that I did not disappoint them and managed to put my best foot forward in the entertainment industry”.

Last but not the least, Aasif Sheikh aka Vibhuti Narayan Mishra in &TV’s Bhabiji Ghar Par Hai, had no intention of becoming an actor. “I have always wished to play cricket. My father worked for the Indian Railways, and where we stayed, this large cricket field was in front of my house, where I first learned to play the sport. My interest in cricket grew while I was in sixth grade. Although I have never gotten professional cricket training, I have won multiple trophies and championships at high school level. For my school, I have even competed on national level! I would have most likely pursued a career in cricket if I hadn’t gotten a job in acting. Fortunately, I was born to be an actor, and despite my lengthy commutes and shoots, I make time on set to play cricket whenever possible since it brings me enormous joy and satisfaction. But now that I am a full-time actor, I am happy that I have been making my audience laugh for years,” he said.