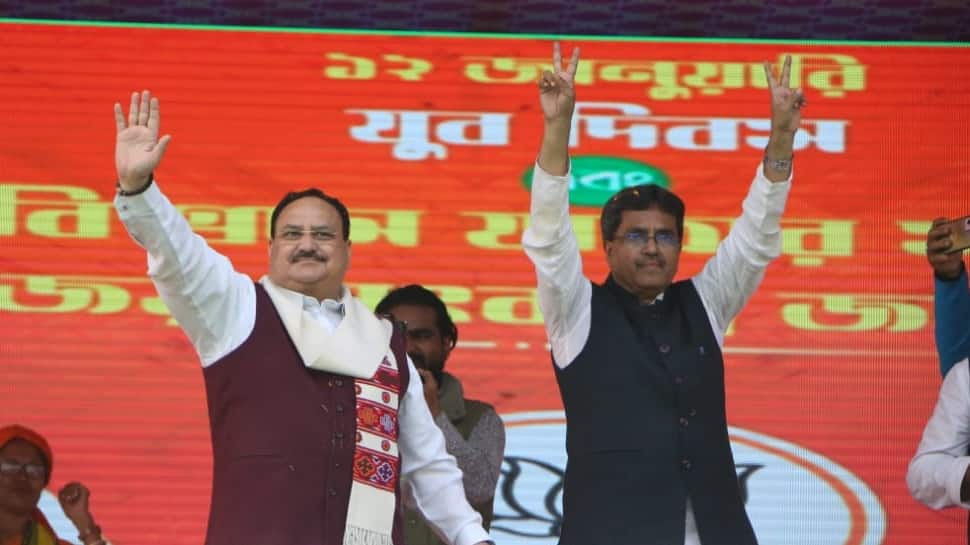 AGARTALA: The Election Commission of India (ECI) on Saturday issued the notification for the 13th Assembly election to 60 constituencies in Tripura, an official said. Candidates will now be allowed to submit their nomination papers till January 30. The scrutiny will be done on January 31 and the last date for withdrawal of candidature is February 2.

As per the schedule, the polling to the 60 Assembly constituencies will be held on February 16 and counting will take place on March 2, Additional Chief Electoral Officer (ACEO) Subhasish Bandopadhyay told PTI.

Altogether 28,13,478 electors are eligible to exercise their democratic right in the ensuing elections. A record of 65,044 new voters were included in the final electoral rolls.

To ensure free and fair elections, webcasting will be done in all the 3,328 polling booths. “Minimum assured facilities – drinking water, electricity, toilets and ramps have been made available in all the polling booths,” he said.

The ACEO said security measures have been tightened across the northeastern state with central paramilitary forces holding area domination exercise to increase confidence among the electors.

Three Election Commission appointed Special Observers are set to arrive shortly to look after the security arrangements in the poll bound state.