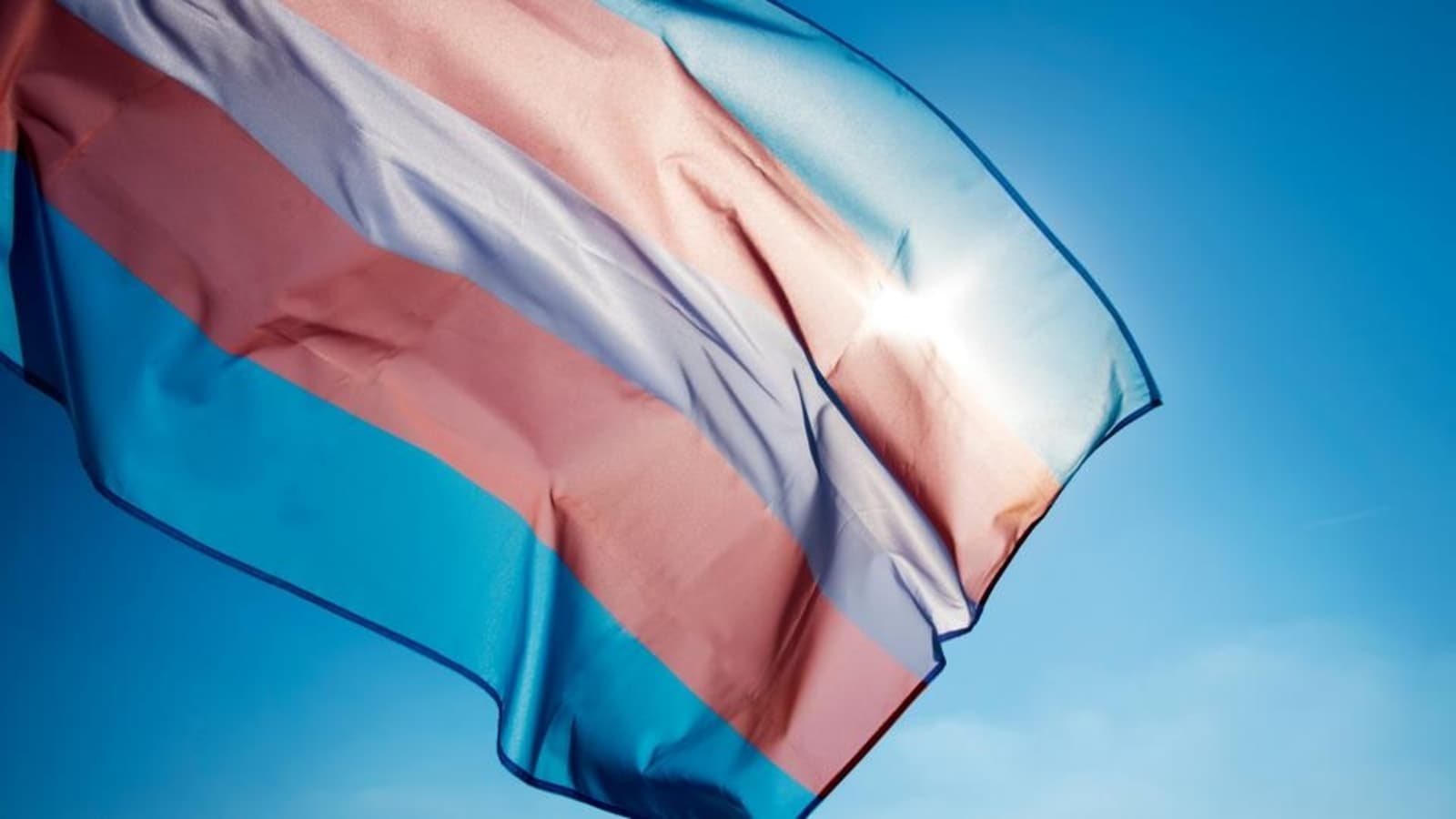 The World Professional Association for Transgender Health said hormones could be started at age 14, two years earlier than the group’s previous advice, and some surgeries done at age 15 or 17, a year or so earlier than previous guidance. The group acknowledged potential risks but said it is unethical and harmful to withhold early treatment.

The association provided The Associated Press with an advance copy of its update ahead of publication in a medical journal, expected later this year. The international group promotes evidence-based standards of care and includes more than 3,000 doctors, social scientists and others involved in transgender health issues.

The update is based on expert opinion and a review of scientific evidence on the benefits and harms of transgender medical treatment in teens whose gender identity doesn’t match the sex they were assigned at birth, the group said. Such evidence is limited but has grown in the last decade, the group said, with studies suggesting the treatments can improve psychological well-being and reduce suicidal behavior.

But he stressed that age is just one factor to be weighed. Emotional maturity, parents’ consent, longstanding gender discomfort and a careful psychological evaluation are among the others.

“Certainly there are adolescents that do not have the emotional or cognitive maturity to make an informed decision,” he said. “That is why we recommend a careful multidisciplinary assessment.”

The updated guidelines include recommendations for treatment in adults, but the teen guidance is bound to get more attention. It comes amid a surge in kids referred to clinics offering transgender medical treatment, along with new efforts to prevent or restrict the treatment.

Many experts say more kids are seeking such treatment because gender-questioning children are more aware of their medical options and facing less stigma.

Critics, including some from within the transgender treatment community, say some clinics are too quick to offer irreversible treatment to kids who would otherwise outgrow their gender-questioning.

Psychologist Erica Anderson resigned her post as a board member of the World Professional Association for Transgender Health last year after voicing concerns about “sloppy” treatment given to kids without adequate counseling.

She is still a group member and supports the updated guidelines, which emphasize comprehensive assessments before treatment. But she says dozens of families have told her that doesn’t always happen.

“They tell me horror stories. They tell me, ‘Our child had 20 minutes with the doctor'” before being offered hormones, she said. “The parents leave with their hair on fire.’’

Estimates on the number of transgender youth and adults worldwide vary, partly because of different definitions. The association’s new guidelines say data from mostly Western countries suggest a range of between a fraction of a percent in adults to up to 8% in kids.

Anderson said she’s heard recent estimates suggesting the rate in kids is as high as 1 in 5 — which she strongly disputes. That number likely reflects gender-questioning kids who aren’t good candidates for lifelong medical treatment or permanent physical changes, she said.

Still, Anderson said she condemns politicians who want to punish parents for allowing their kids to receive transgender treatment and those who say treatment should be banned for those under age 18.

Dr. Marci Bowers, the transgender health group’s president-elect, also has raised concerns about hasty treatment, but she acknowledged the frustration of people who have been “forced to jump through arbitrary hoops and barriers to treatment by gatekeepers … and subjected to scrutiny that is not applied to another medical diagnosis.’’

Gabe Poulos, 22, had breast removal surgery at age 16 and has been on sex hormones for seven years. The Asheville, North Carolina, resident struggled miserably with gender discomfort before his treatment.

Poulos said he’s glad he was able to get treatment at a young age.

“Transitioning under the roof with your parents so they can go through it with you, that’s really beneficial,’’ he said. “I’m so much happier now.’’

In South Carolina, where a proposed law would ban transgender treatments for kids under age 18, Eli Bundy has been waiting to get breast removal surgery since age 15. Now 18, Bundy just graduated from high school and is planning to have surgery before college.

“Those decisions are best made by patients and patient families and medical professionals,’’ they said. “It definitely makes sense for there to be fewer restrictions, because then kids and physicians can figure it out together.’’

Dr. Julia Mason, an Oregon pediatrician who has raised concerns about the increasing numbers of youngsters who are getting transgender treatment, said too many in the field are jumping the gun. She argues there isn’t strong evidence in favor of transgender medical treatment for kids.

“In medicine … the treatment has to be proven safe and effective before we can start recommending it,’’ Mason said.

Experts say the most rigorous research — studies comparing treated kids with outcomes in untreated kids — would be unethical and psychologically harmful to the untreated group.

The new guidelines include starting medication called puberty blockers in the early stages of puberty, which for girls is around ages 8 to 13 and typically two years later for boys. That’s no change from the group’s previous guidance. The drugs delay puberty and give kids time to decide about additional treatment; their effects end when the medication is stopped.

The blockers can weaken bones, and starting them too young in children assigned males at birth might impair sexual function in adulthood, although long-term evidence is lacking.

Sex hormones — estrogen or testosterone — starting at age 14. This is often lifelong treatment. Long-term risks may include infertility and weight gain, along with strokes in trans women and high blood pressure in trans men, the guidelines say.

Breast removal for trans boys at age 15. Previous guidance suggested this could be done at least a year after hormones, around age 17, although a specific minimum ag wasn’t listed.

Most genital surgeries starting at age 17, including womb and testicle removal, a year earlier than previous guidance.

The Endocrine Society, another group that offers guidance on transgender treatment, generally recommends starting a year or two later, although it recently moved to start updating its own guidelines. The American Academy of Pediatrics and the American Medical Association support allowing kids to seek transgender medical treatment, but they don’t offer age-specific guidance.

Frader said brain science shows that kids are able to make logical decisions by around age 14, but they’re prone to risk-taking and they take into account long-term consequences of their actions only when they’re much older.

“Medical intervention in any realm is not a one-size-fits-all option,” Williams said.