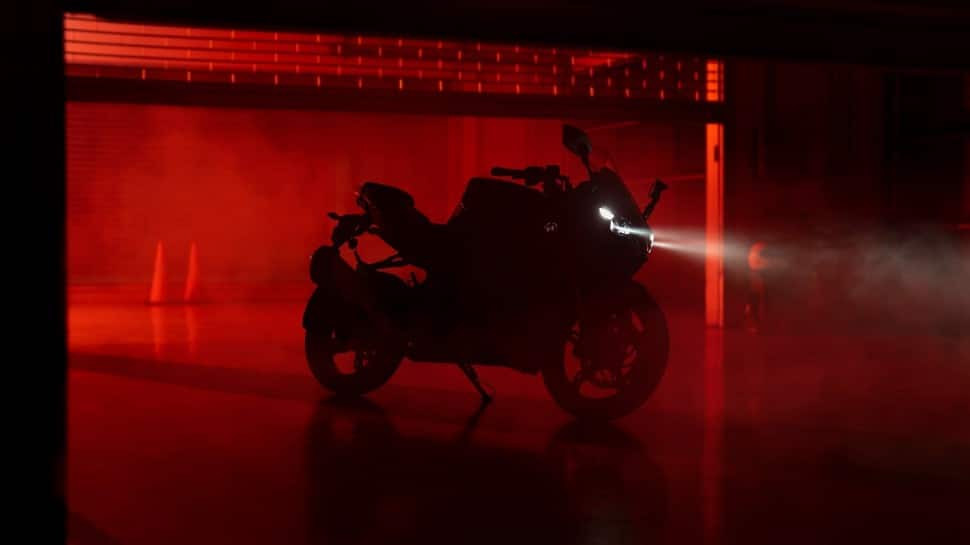 India hosts a majority of two-wheeler owners; to be exact, 49.7 per cent of vehicle owners in India own a motorcycle. To exploit this consumer’s need, a bunch of manufacturers like Royal Enfield, Bajaj, BMW and others are launching new motorcycles in the Indian market. To keep you updated about what new options are coming your way, here we have a list of 5 motorcycles that are to be launched in the Indian market soon. It is imperative to note most of these launches are of entry-level bikes.

BMW Motorrad is launching an Apache RR310-based new 310 cc sports bike in India by July. BMW has teased the upcoming motorcycle revealing a bit of the design details of the sports bike. The bike is expected to have a 312.2 cc, liquid-cooled, single-cylinder engine producing 34 PS and 27.3 Nm of peak torque working a 6-speed gearbox.

Royal Enfield has lined up many new models for launch in India, the most recent of which is expected to be the Hunter 350. The Meteor 350-based bike has been spotted many times being tested on Indian roads. The motorcycle will receive its power from a 349cc, air-cooled, single-cylinder engine, it will probably be the same engine as in the Meteor 350 or the Classic 350.

Kawasaki is updating the Versys 650 for the Indian market. This new motorcycle will hit the market with updated looks and features. The new features include a TFT instrument console, two riding modes, traction control system, among others. The bike will retain the engine it previously had.

Bajaj Auto recently teased a new iteration in the Pulsar family in the form of a special ‘Eclipse Edition’. This new bike follows the same pattern as the Dominar, which earlier received a dark edition. The bike will be powered by a 249.07 air-cooled, single-cylinder engine giving out 24.5 PS of power and 21.3 Nm of peak torque working a 5-speed gearbox.

As per recent media reports, the upcoming TVS product could either be the Zeppelin cruiser or a street-naked version of the flagship Apache RR 310. The TVS’ new campaign boasts the tagline “new way of life”. Hence, it is safe to guess that the homegrown brand is planning to enter a new segment altogether. However, the company hasn’t confirmed what it could exactly be.