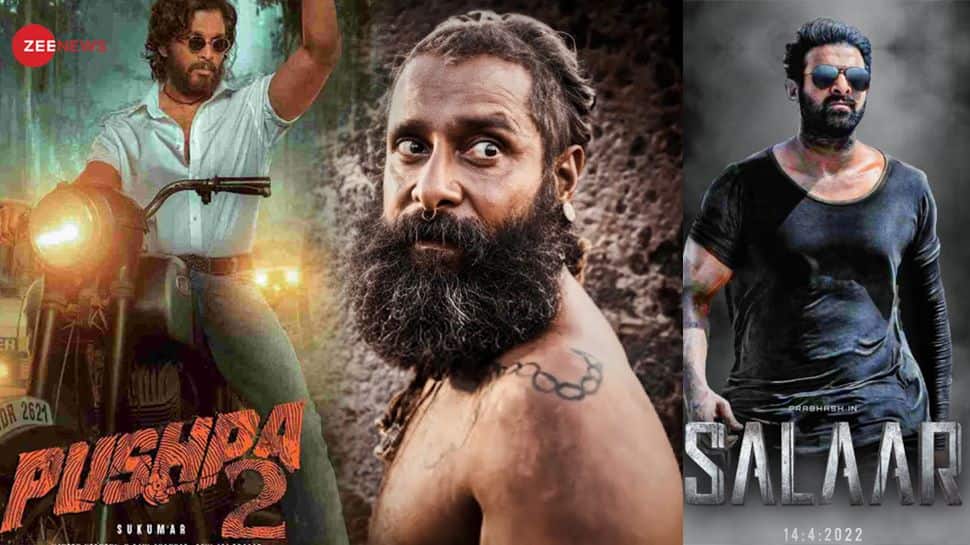 South Indian industry has taken giant strides in the last few years and 2022 also belonged to the South Indian industry whether it was Allu Arjun’s  Pushpa SS Rajamouli’s  RRR, Yash’s KGF 2 or Superstar Kamal Haasan’s Vikram all these movies did a massive business at the box office not only in South Indian markets but all over the world. In terms of box office figures, South Indian Industry was far ahead of Bollywood in the year 2022. RRR, KGF-2, Vikram, and Ponniyin Selvan: Part One were the four South Indian films to gross 400 crores last year, compared to only one for Bollywood.  This year is no exception as many big-budget South Indian movies are gonna released which have tremendous buzz and are on the list of most awaited Indian movies.

Kollywood movies started 2023 with a bang with  Thalapathy Vijay’s  Pongal release Varisu and Ajith’s Thunivu as per the latest collections both the movies have crossed the 100 crore mark. Whereas Tollywood movies are also not behind in terms of box office collections as both Chiranjeevi’s Waltair Veerayya and Veera Simha Reddy has struck gold at the box office too.

Here we have included those south Indian films which have already created a huge pre-release buzz and are expected to take the box office by storm.

Much awaited South Indian movies in 2023

Pushpa: The Rise was a phenomenon at the box office it shattered the box office records not only in the South belt but North belt as well. Pushpa’s dialogues, songs, and Allu Arjun’s swag won people’s hearts, now Pushpa The Rise is gonna release this year and is one of the most anticipated film of 2023. Director-writer Sukumar is all excited to release the sequel of Pushpa in 2023. 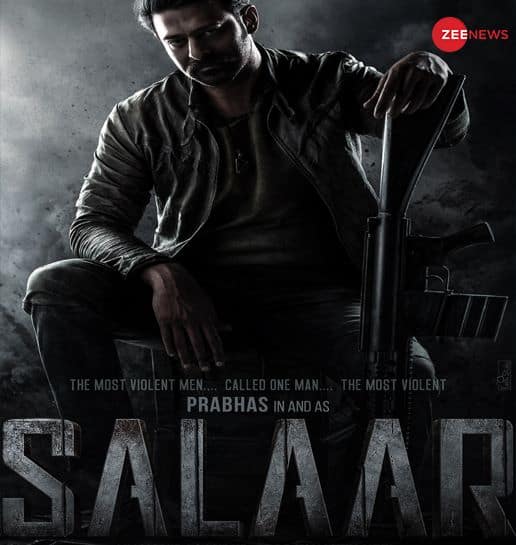 After massive success of KGF, KGF 2 Prashanth Neel is back with Bahubaali superstar Prabhas in a high budget film. It would be exciting to see what P&P create in Salaar, which is reportedly a high-octane action thriller. The plot of the movie will revolve around a gang leader, who eradicates all the other gangs to keep a promise he made to his friend. 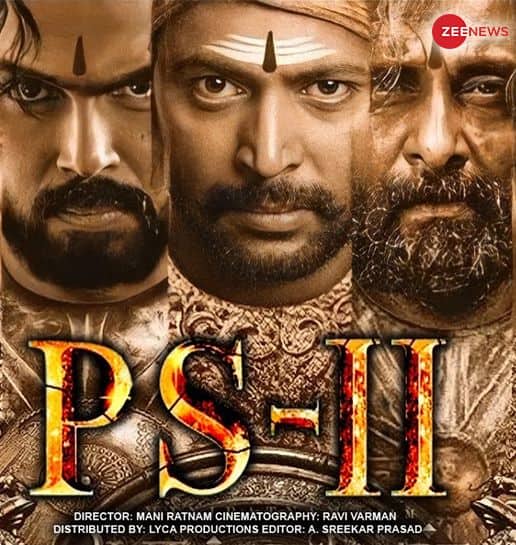 Ponniyin Selvan director Mani Ratnam’s dream project stormed the box office and termed an edge-of-the-seat entertainer by the masses.  The first part was released on 30 September 2022 and stormed Box Office and collected more than 500 Crores. 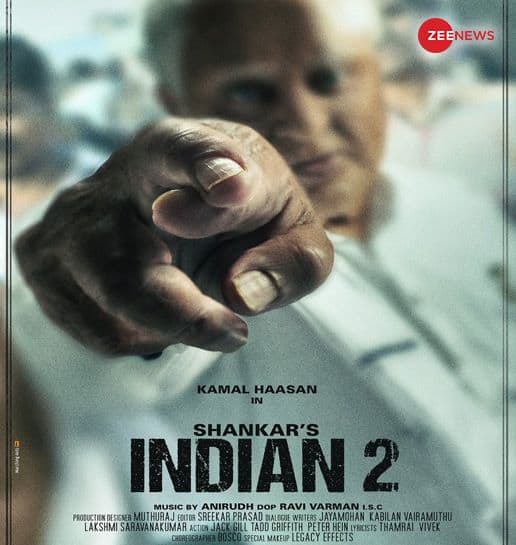 Ulganayagan aka Kamal Haasan rocked the box office with Vikram last year is all set to return in 2023 with vigilante action film, titled “Indian 2” which is a sequel to his 1996 blockbuster Indian. The film also stars Kajal Aggarwal, Siddharth, Priya Bhavani Shankar, Rakul Preet Singh, Gulshan Grover, and Bobby Simha. 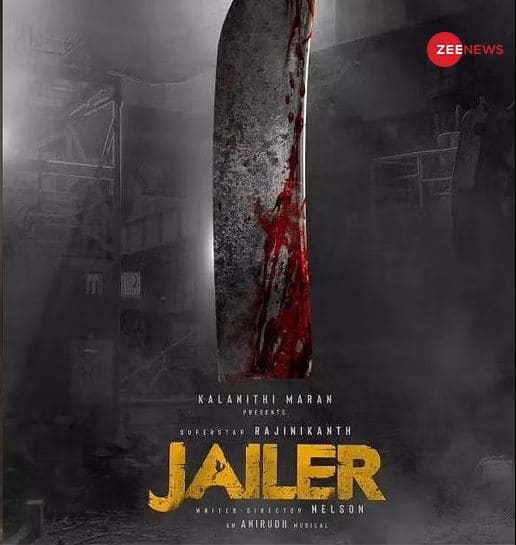 One of the most-awaited movies of 2023, Jailer stars renowned superstar Rajinikanth and Mohanlal in the lead role. The film, billed as a dark comedy thriller, is the Rajinikanth debut onscreen cooperation with the film’s young director, Nelson Dilipkumar. 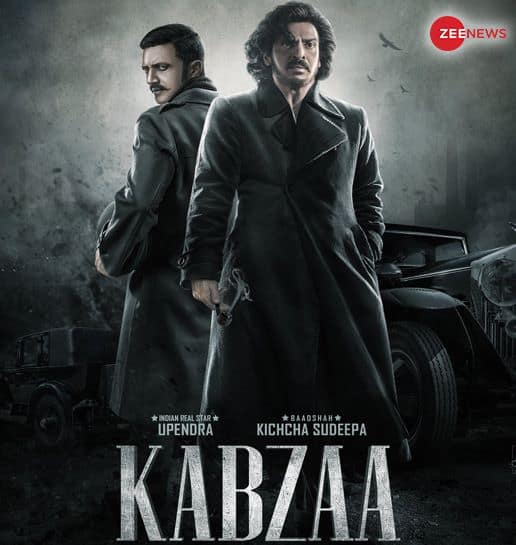 KGF and Kantara has changed things for Kannada movies. With the box office shining bright, Kannada film-makers have become bolder and better with their vision. The success of their films at the box office has inspired Kannada filmmakers to be more audacious and creative.  Kannada power star Upendra will be seen in the pivotal role. Along with Upendra, it has Sudeep, Shriya Saran, Kabir Duhan Singh, and Danish Akhtar Saifi among others. 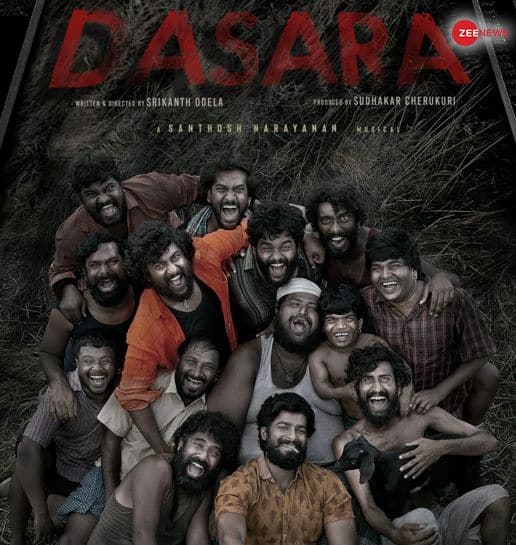 Dasara is a period-action movie written and directed by Srikanth Odela. The movie stars Nani and Keerthy Suresh are in the lead roles. The film is set in the backdrop of Singareni coal mines near Godavarikhani of Telangana. It is one of the most awaited movies of 2023 and will release on 30 March. 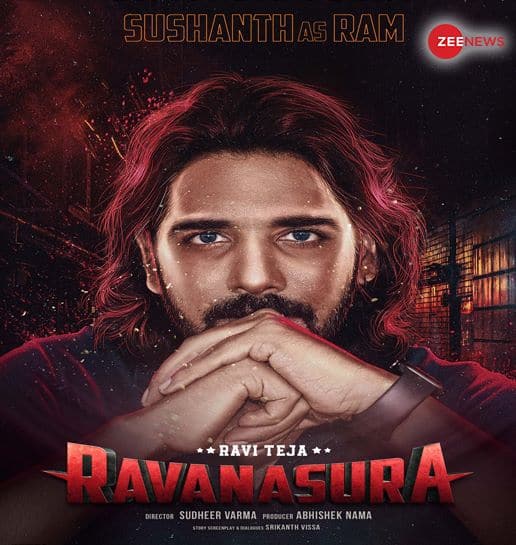 Telugu superstar Ravi Teja will appear in Ravanasura an action drama movie, screenplay, and dialogues are written by Srikanth Visa and directed by Sudheer Varma. Reportedly he will appear as a powerful antagonist in this film ‘Ravanasura’. His character in the film is reportedly based on the Hindu epic Ramayana that has ‘Ravanasura’ with ten heads. 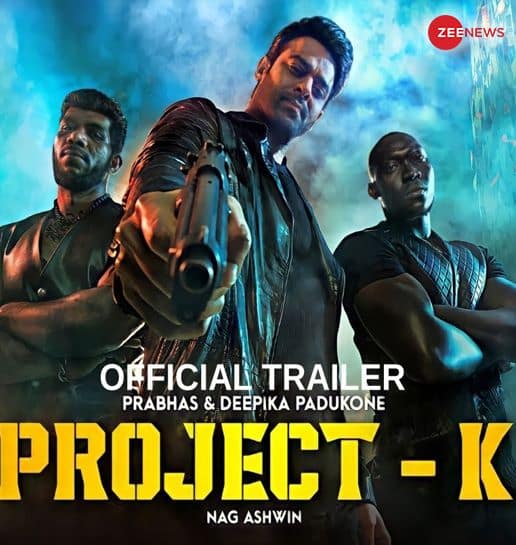 Project K stars Pan India superstar Prabhas. It is the one of the most anticipated film in 2023, the film will mark the maiden project of Prabhas and director Nag. It is a high-budget film, it also stars Shahenshah of Bollywood Amitabh Bachchan. It will be a science fiction film touted to be one of the most expensive film ever. 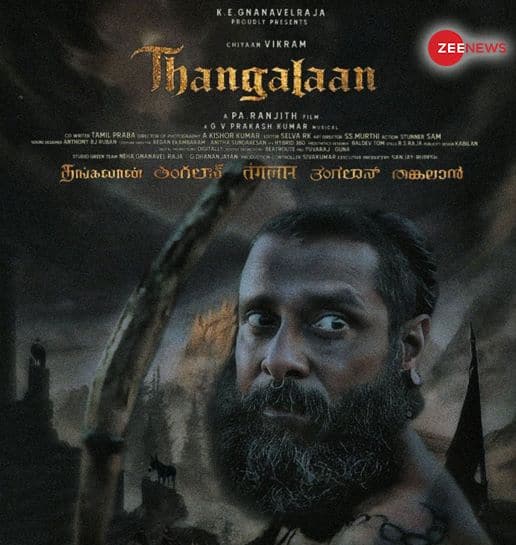 Another movie of Superstar Chiyaan Vikram in the list Thangalaan is one of the most awaited movie of 2023. The movie star cast includes Chiyaan Vikram, Parvathy Thiruvothu, Malavika Mohanan, Pasupathi, Harikrishnan Anbudurai. The story of Thangalaan is based on true events that happened in Kolar Gold Fields (KFG). It is set to hit cinemas in Tamil, Telugu, Hindi, Kannada, and Malayalam.