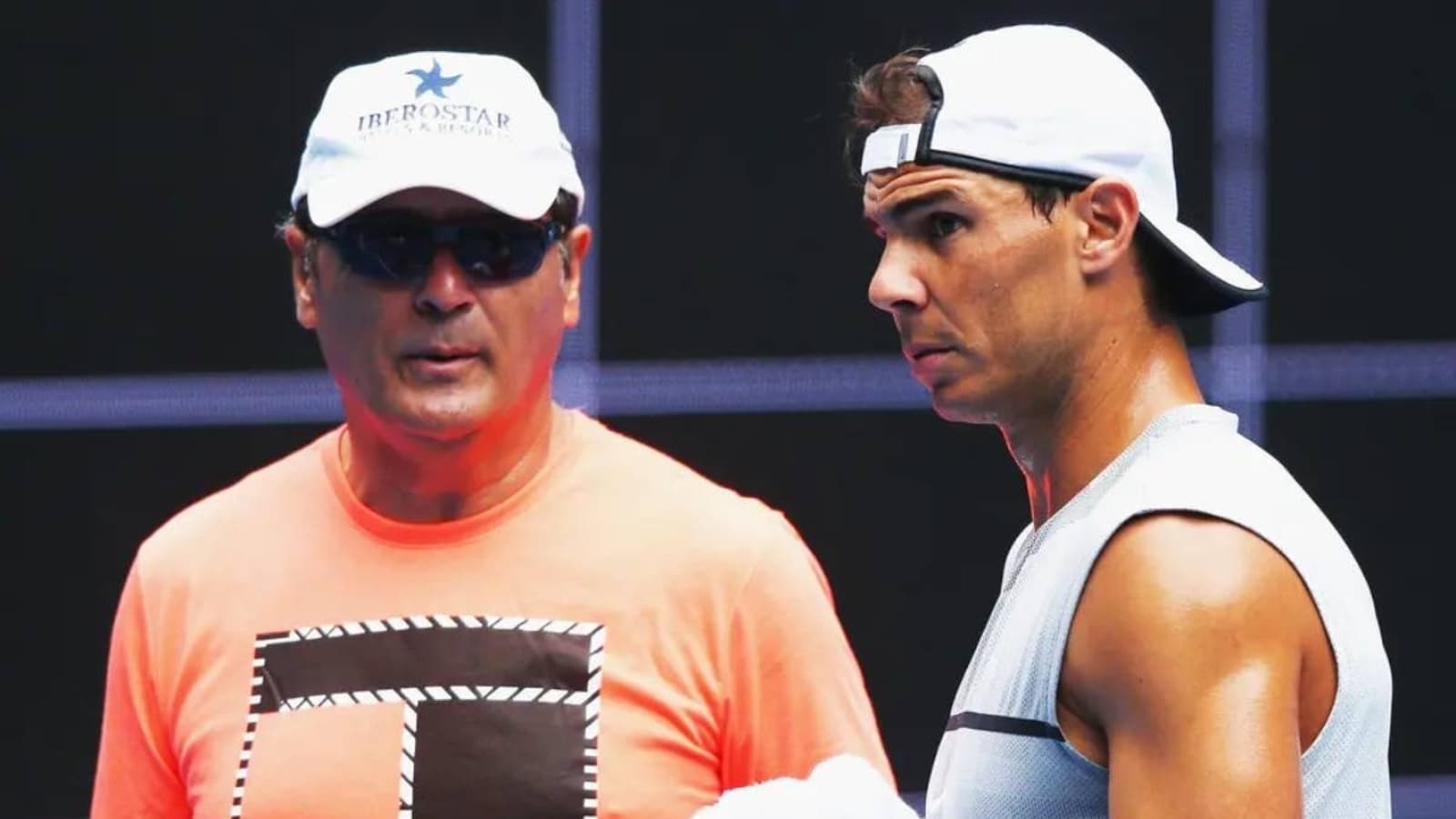 The big question pertaining to Rafael Nadal after his record-extending French Open haul last Sunday has been over his participation in the Wimbledon, which begins from June 27 onwards. Following his 22nd Grand Slam win at the Roland Garros, Nadal had admitted that he would not travel to England for the grass-court major if he continues to need anaesthetic injections to be able to play. But his uncle, Toni Nadal has given a massive update on Nadal’s Wimbledon participation.

Days after the French Open win, Nadal began his treatment for his chronic foot injury in Barcelona. The injury or the Mueller Weiss syndrome had been Nadal’s biggest obstacle during his campaign in Paris and only managed to overcome with the help of “anaesthetic injections on the nerves” under his doctor’s supervision.

Speaking to tennisnet.com, Toni revealed that his nephew has been feeling better after the treatment and is almost certain to play at the All England Club.

ALSO READ: ‘It’s not a tournament that I want to miss but…’: Rafael Nadal makes massive Wimbledon statement after French Open win

“I talked to him. At first he said: ‘Everything hurts.’ But when we spoke yesterday, he said it was much better. He wants to train. And if he has a little chance, he will play at Wimbledon. He goes on the court on Monday,” he said.

Earlier on Sunday, Nadal admitted that he would only travel to Wimbledon if he remains in no need of such injections to be match ready.