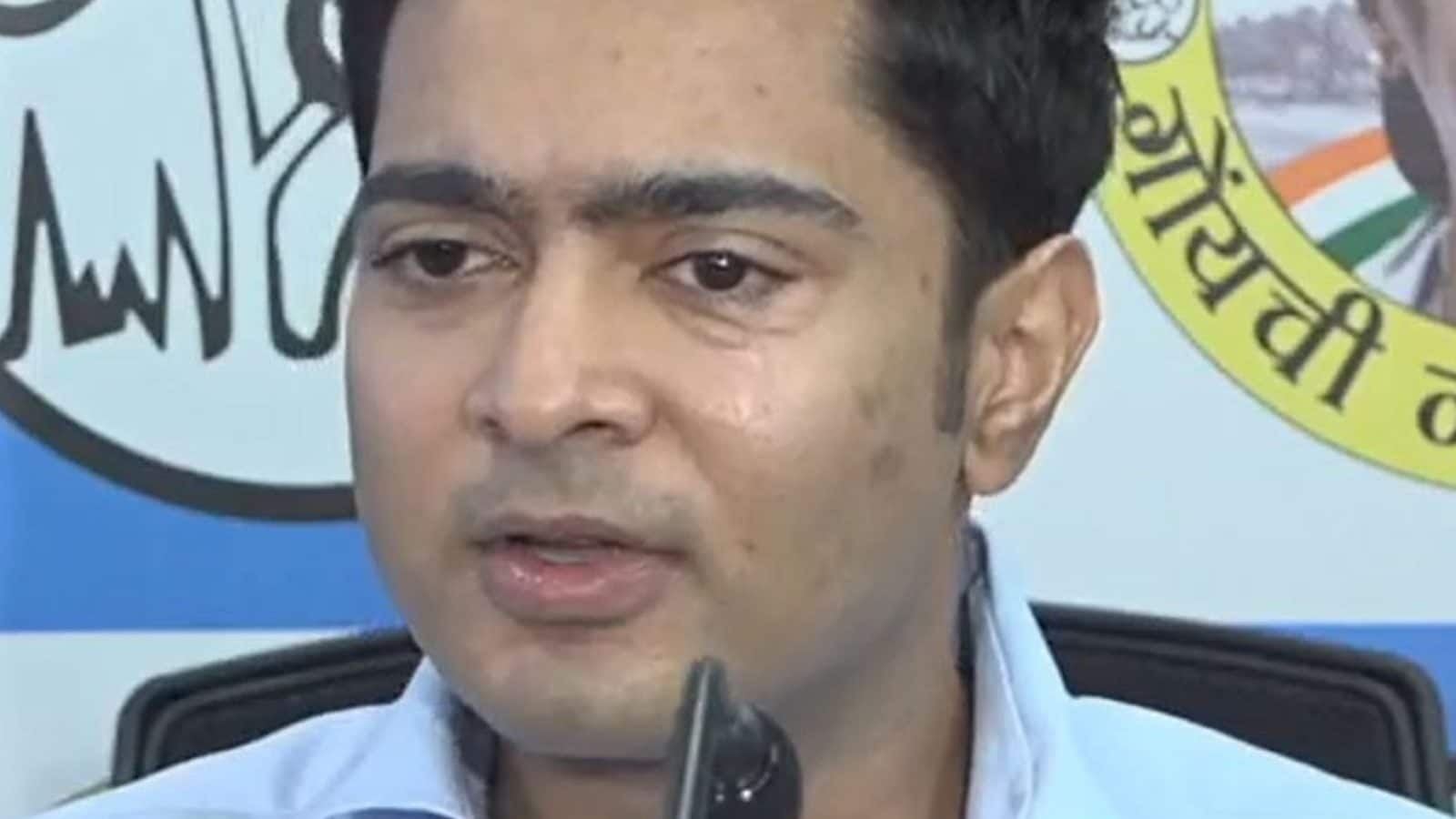 Trinamool Congress (TMC) National General Secretary Abhishek Banerjee will join opposition meeting to decide on the candidature for the presidential election. The meeting is scheduled to take place in Delhi on June 21.

The meeting will be chaired by Nationalist Congress Party leader Sharad Pawar. Last week, Mamata Banerjee initiated meeting of 17 parties on June 15, in which opposition parties also participated. Banerjee was present with Mamata in the meetings.

Banerjee had suggested the names of Abdullah and former West Bengal governor Gopalkrishna Gandhi after Pawar had declined the offer.

Farooq Abdullah on Saturday withdrew his name as the potential joint opposition candidate for the upcoming presidential elections, saying he has a “lot more active politics” ahead of him, and that he wanted to contribute in navigating the Union Territory through the current “critical juncture”.

The BJP hinted that as the opposition as high chances of losing this election, there are not many contenders. Sources say though TMC has taken a stand, they will support whichever names comes up from all the opposition parties.

The presidential election is seen as a litmus test for opposition, which is trying to show unity in every way.

With TMC at the helm, it is being said that Congress is not calling the shots this time. Sources say Congress will not put forward any name as of now and will be supporting the candidate proposed by opposition.

Fifteen candidates have filed their nominations for the presidential election with the papers of three of them rejected for want of proper documents, PTI reported on June 17.