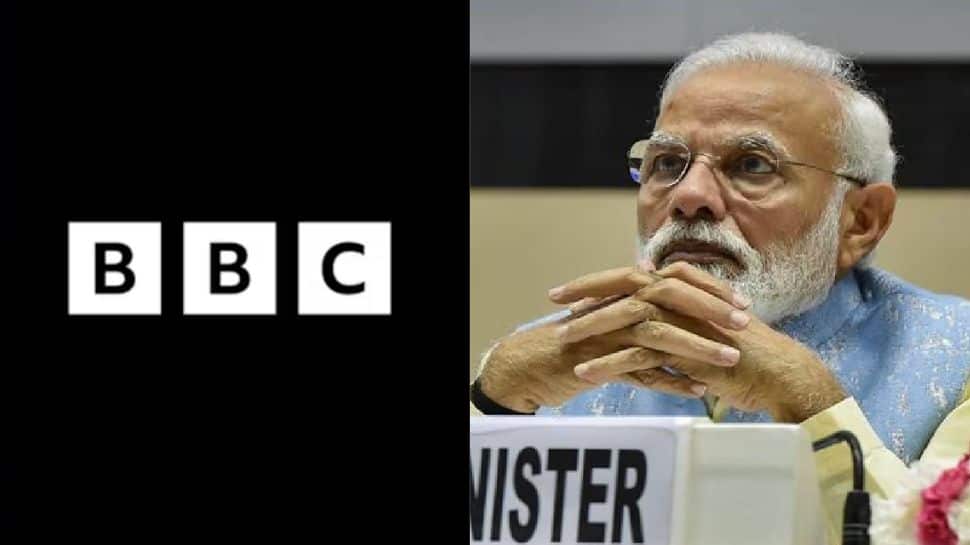 New Delhi: Lashing out at the Centre, Trinamool Congress MPs Mahua Moitra and Derek O’Brien on Sunday shared the link to the controversial BBC documentary on the 2002 Gujarat riots and Prime Minister Narendra Modi and vowed to fight against “censorship”.

The government had on Friday directed social media platforms Twitter and YouTube to block links to the documentary titled “India: The Modi Question”. The Ministry of External Affairs has trashed the documentary as a “propaganda piece” that lacks objectivity and reflects a colonial mindset.

On Sunday, the two MPs also shared a list of Twitter links “blocked” on the government’s direction. “Twitter links of citizens blocked by Govt for sharing @BBC report. @derekobrienmp & @pbhushan1 on it. My link is still up,” Moitra tweeted. The firebrand TMC MP said she will not accept “censorship”.

She posted a link to the documentary on her official handle stating -“Sorry, Haven’t been elected to represent world’s largest democracy to accept censorship. Here’s the link. Watch it while you can.”

“Govt on war footing to ensure no one in India can watch a mere @BBC show. Shame that the emperor & courtiers of the world’s largest democracy are so insecure,” she tweeted on Saturday.

“Censorship. Twitter has taken down my tweet of the BBC documentary. It received lakhs of views. The one-hour BBC documentary exposes how PM hates minorities,” O’Brien had alleged on Saturday.

On Sunday, he said one of his tweets sharing the link is still up and shared it.

In a series of tweets in English and Hindi on Saturday and Sunday, he said minorities, or for that matter, every community in India is moving ahead positively.

“Some people in India have still not gotten over the colonial hangover. They consider BBC above the Supreme Court of India and lower the country’s dignity and image to any extent to please their moral masters,” Rijiju said.

He said much cannot be expected from members of the “tukde-tukde gang” who seek to weaken the might of India.

The Centre has told YouTube and Twitter to take down fresh links to the documentary if someone uploads or tweets them again, sources said. However, opposition parties have opposed the move and claimed the documentary has “exposed” Modi.

A Supreme Court-appointed investigation had found no evidence of wrongdoing by PM Modi, who was chief minister of Gujarat when the riots broke out in February 2002.