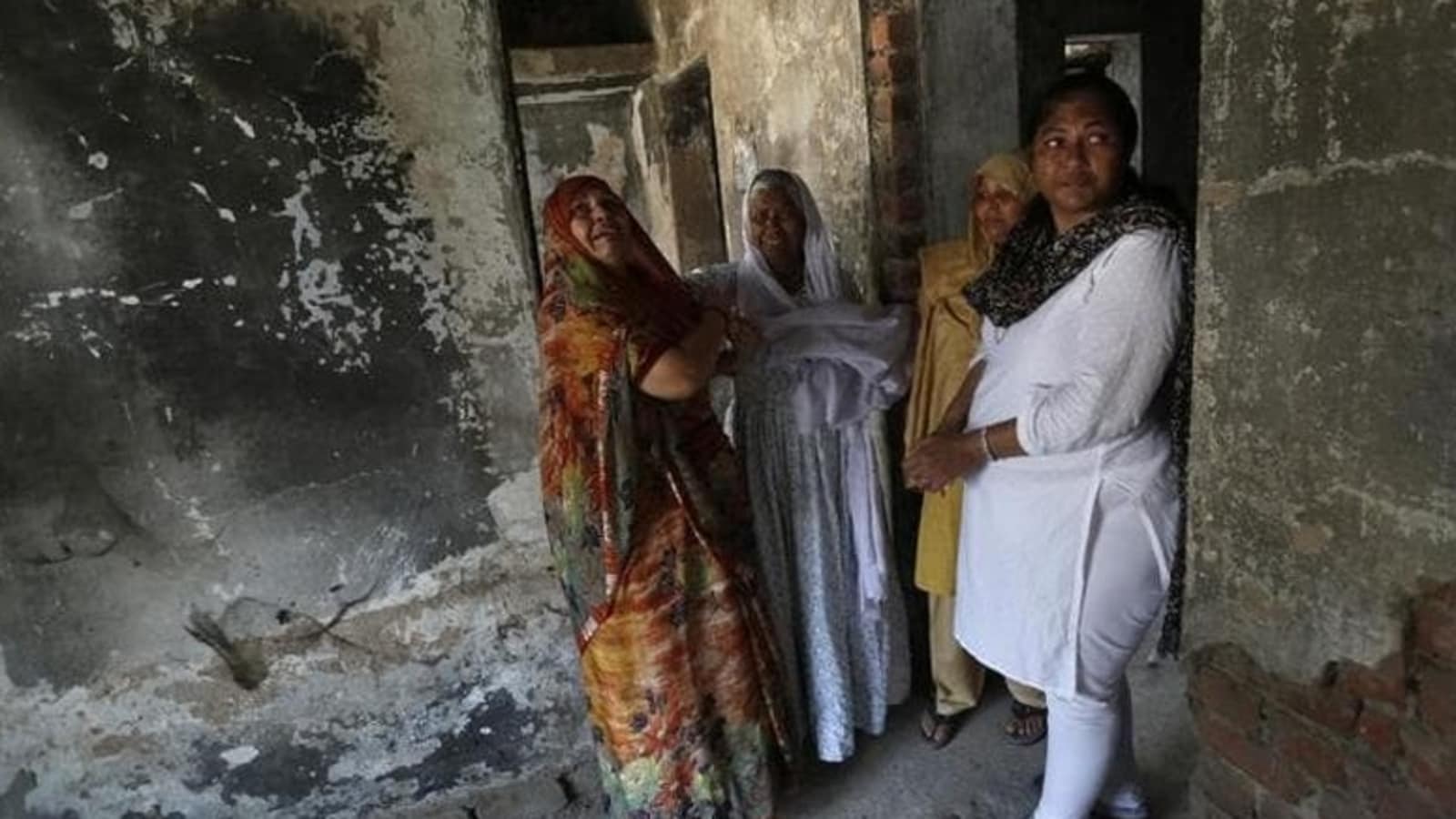 The Supreme Court on Friday rejected the petition of Zakia Jafri, the wife of slain Congress leader Ehsan Jafri, in the 2002 Gujarat riots case. The top court rejected a plea seeking a probe into allegations of a larger conspiracy and questioning the clean chit to prime minister Narendra Modi, who was then Gujarat chief minister, and 63 others. The court called Jafri’s plea devoid of merit.

February 2002: A residential cluster – Gulbarg Society – in Ahmedabad that was home to upper middle class families mostly from the Muslim community was attacked by a mob. By that evening, 69 people, including former Congress MP Ehsan Jafri, were burnt to death.

June 2006: Zakia Jafri, wife of Ehsan Jafri, submitted a complaint alleging police had not registered FIRs against Modi and others, including ministers and top state officials. The police refused to lodge the complaint.

March 2008: The Supreme Court ordered the state to re-investigate nine cases, including the Gulbarg Society incident. The court constituted a SIT headed by former CBI director Dr RK Raghavan to probe the cases afresh. In March 2010, Modi was questioned for over nine hours.

May 2010: The SIT told the Supreme Court there is no evidence to substantiate the allegations.

2011: The top court directed the SIT to examine Jafri’s complaint alleging a larger conspiracy. The SIT found no substance and filed a closure report in February 2012.

December 2013: No case is made out against the accused, the court ruled.

October 2017: Gujarat high court upheld clean chit to Modi and 58 others by the SIT.