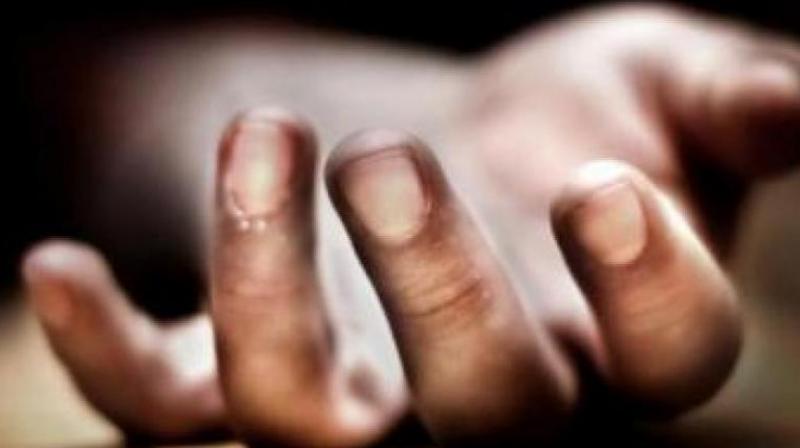 VIJAYAWADA: In a tragic incident, three persons died as they slipped into the underground drainage at Sattenapalli of Palnadu district on Sunday.

According to the Sattenapalli police, the underground drainage of New Vinayaka Restaurant near the bus station in Sattenapalli was full. Hence, its owner Kondal Rao (60) decided to clean it. He brought Anil (20) and Brahmam (18) for the purpose.

First, Brahmam entered the tank but slipped and fell. Anil tried to rescue him, but he also drowned in the drainage silt. Then, Kondal Rao stepped into the tank and he also drowned.

Later, the family members observed that the three were missing in the drainage tank and informed the police. The fished out the three bodies.

The bodies were shifted for autopsy to the government hospital and an investigation was started by police.