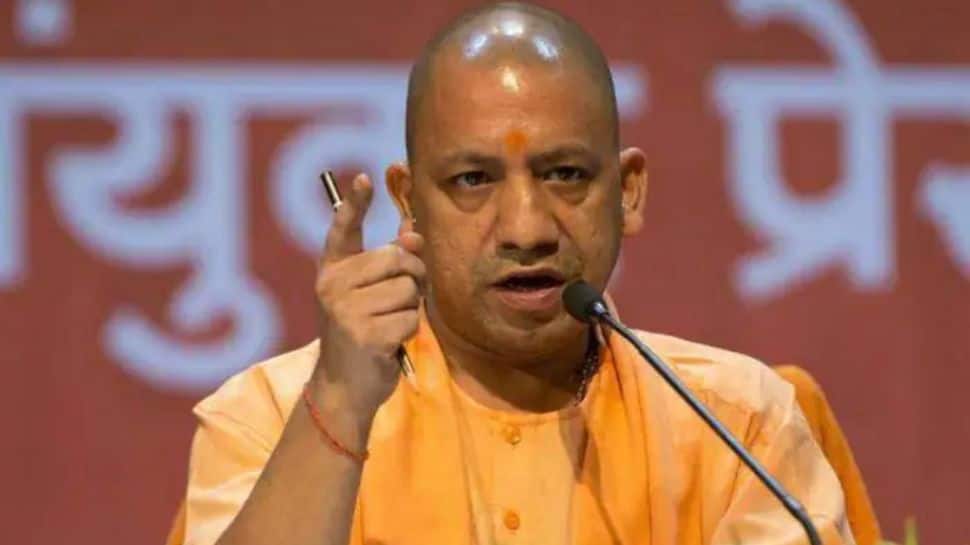 Bhagalpur (Bihar): While the controversy over Bihar Education minister`s remark on Ramcharitmanas is yet to die down, another minister, Alok Mehta, on Saturday made a snide remark against Brahmins and Uttar Pradesh Chief Minister Yogi Adityanath, saying those who tolled bells at temples were now ruling states.

Further, targetting upper caste communities, the minister said 10 per cent of the country`s population, who used to be agents of the British Raj, are now runnning their writ on the remaining 90 per cent comprising disadvantaged and backward communities.

“Ninety per cent of our population, which was represented by (former Bihar deputy chief minister) Jagdev Babu, was exploited first by the British Raj and then by their agents, whom Jagdev Babu called 10 per cent,” Mehta claimed. Facing a huge backlash on social media, the minister clarified his statements.

In a personalised video, Mehta said the 10 per cent that Jagdev Babu talked about are not people of any particular caste but represent a class, which has been exploiting the backward classes and the practice continues to this day.

Earlier, Bihar Education Minister Chadra Shekhar triggered a row with his statement that Ramcharitmanas, a poem based on the epic Ramayana by Tulsidas, is divisive amnd spreads hatred in the society.