‘Those who say Ronaldo is better than Messi know nothing about football’: AC Milan legend’s big statement 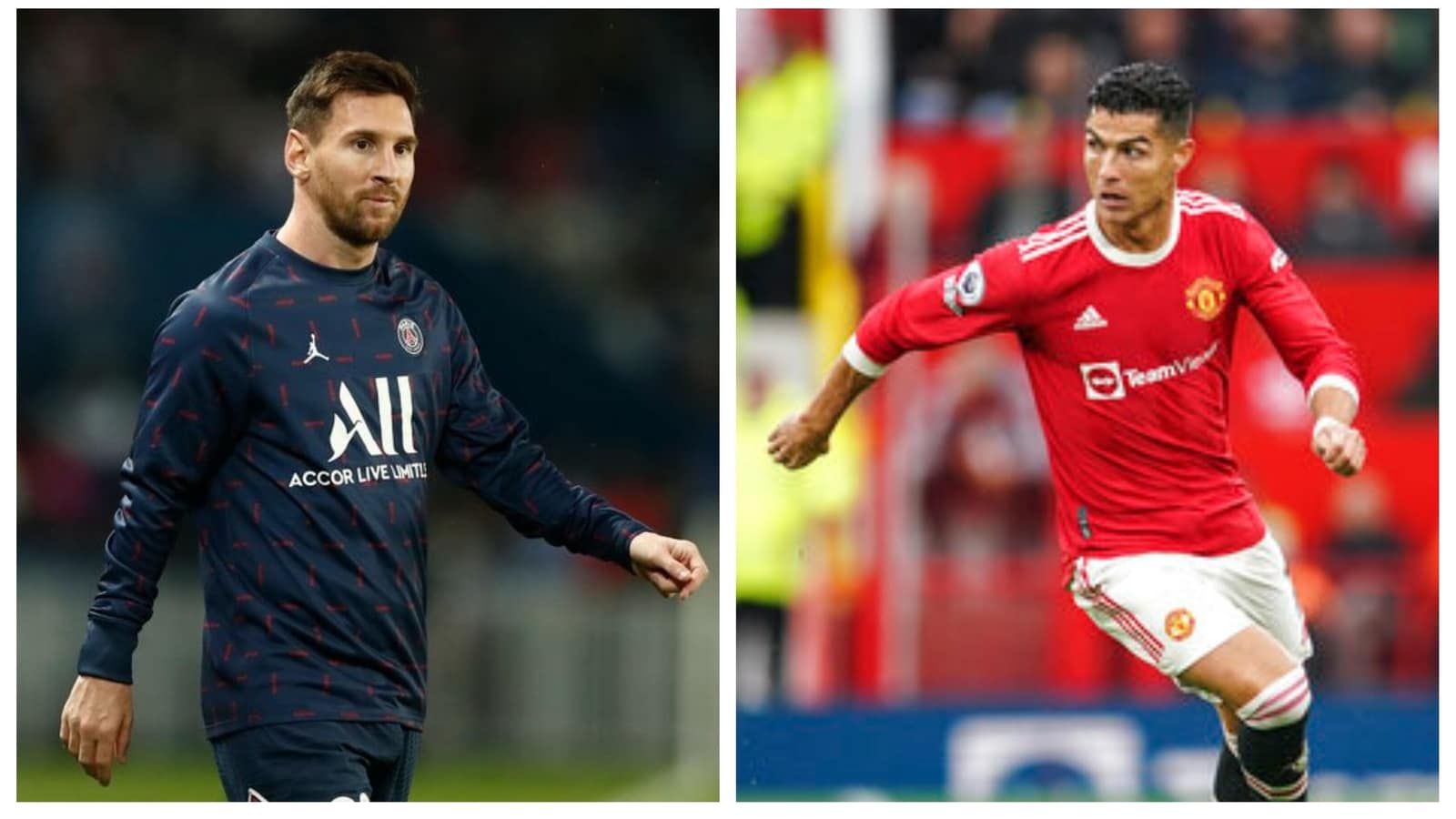 Who is the better footballer between Lionel Messi and Cristiano Ronaldo? The debate has long bothered football fans as the two stalwarts broke and rewrote records and bagged innumerable trophies during their glittering career, but the debate saw no end. Veteran footballers too have spent hours discussing and celebrating the careers of two of greats of football and on Friday, AC Milan great Marco van Basten had his say on long-standing debate.

The two have been inseparable in terms of their stats, records, trophies won, yet Van Basten backed the former Barcelona star during his recent interview with Corriere dello Sport.

“Cristiano is a great player, but those who say he is better than Messi know nothing about football, or they are saying it in bad faith,” the 57-year-old said. “Messi is one of a kind. Impossible to imitate and impossible to repeat. A player like him comes along every 50 or 100 years. As a kid, he fell into the football genius pot.”

However, despite his immense praise for the Argentine, the former AC Milan and Ajax star did not pick Messi, a winner of a record seven Ballon d’Or awards, in his list of three best players of all-time.

“Pele, [Diego] Maradona and [Johan] Cruyff are for me the three greatest players in history,” Van Basten told Marca. “As a kid I wanted to be like Cruyff. He was my friend. I miss him. Pele and Maradona were also incredible. Messi is also a great player, but Maradona always had more personality in a team. Messi is not the one who puts himself at the front to go to war.”

The three-time Ballon d’Or award winner however placed Messi behind the aforementioned three and alongwith Ronaldo in his next best four.

Lukaku completes return to Inter on loan from Chelsea