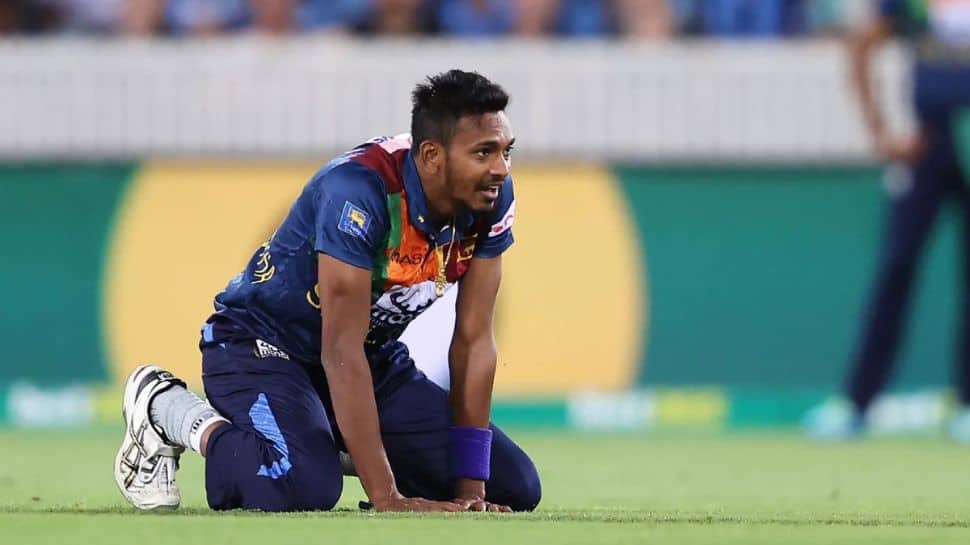 Sri Lanka’s right-arm fast bowler Dushmantha Chameera has been ruled out of the Asia Cup 2022 due to a calf injury. Chameera sustained the injury during the team practice session. Sri Lanka Cricket announced that Nuwan Thushara will replace Chameera in the 18-man squad. Chameera’s absence will put extra pressure on a young Sri Lankan seam-bowling attack at the Asia Cup. Their fast-bowling contingent now has Dilshan Madushanka, Pramod Madushan, Asitha Fernando and Matheesha Pathirana.

The six teams are divided into two groups India, Pakistan and a qualifying team in Group A; and Sri Lanka, Bangladesh and Afghanistan form Group B. Each team plays the other once in the group stage with the top two teams from each group advancing to the Super 4 round. The top 2 teams from Super 4 will qualify for the final.