This country has the world’s worst workaholics 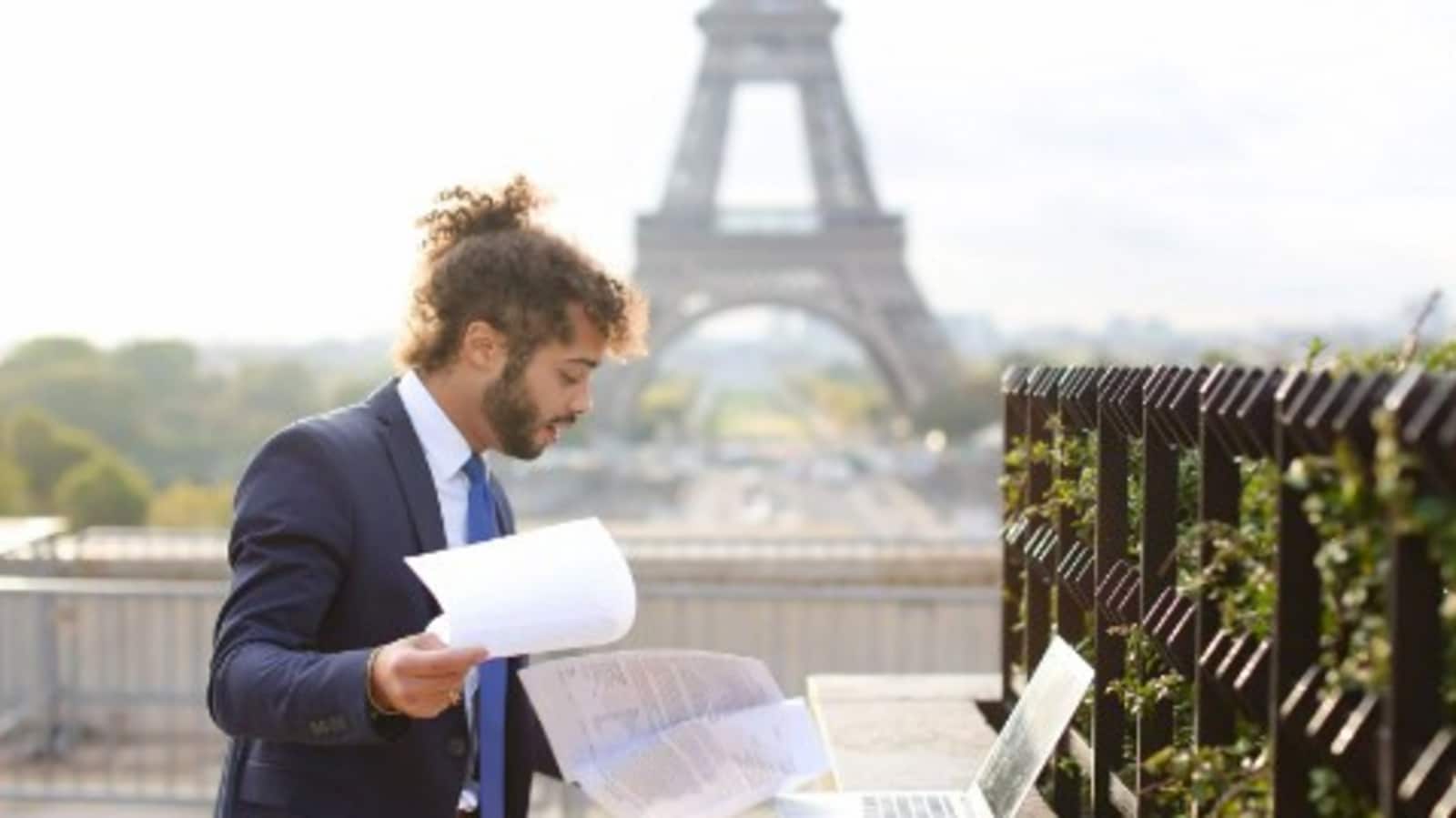 Americans have popularized “hustle culture,” but it’s French executives who binge work the most, according to a new survey.

Nearly four in ten French business leaders admit to working intense, long hours without regular breaks, well above the 25% global average and besting rates in the US, UK and China, the survey from health insurer Bupa Global found. French executives also had the most anxiety around their individual work performance of any country surveyed. Concerns about their organizations’ ability to weather the current economic instability, along with a reluctance to work remotely compared to their global peers, contributed to their workaholic tendencies, the survey’s authors found.

“This combination of external economic pressures and tendency to take responsibilities upon themselves could contribute to French executives binge working the most,” said Anthony Cabrelli, managing director of Bupa Global, which serves expatriates, executives and other high net-worth individuals.

The findings could surprise some, in light of France’s workplace policies and lifestyle. Most blue-collar and service employees are under a 35-hour work week, and summer holidays can take up the bulk of August. In 2017, France became the first European nation to apply a law regarding the “right to disconnect,” which requires organizations to prohibit emails, calls or other workplace encroachments after certain hours. The shift to remote work during the pandemic has prompted additional countries to propose similar legislation. For years, it’s been forbidden under French labor code for anyone to eat lunch at their desks, although the law was suspended during the height of the pandemic.

Binge working was more common among executives who went into the office full-time, compared with those who worked remotely, according to the Bupa survey, which queried 2,439 high net-worth individuals across eight regions in August and September.

Ukraine Says It Will Not Strike Russian Territory With New Missiles