These are the 15 Republican senators who voted for the bipartisan gun bill. 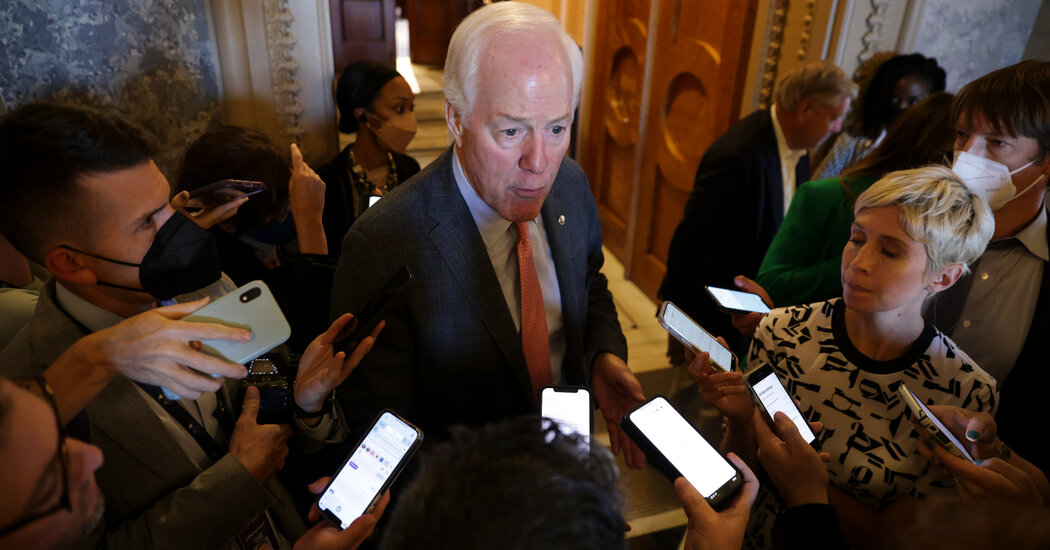 The Senate passed a bipartisan measure aimed at gun safety, breaking a yearslong stalemate over federal legislation to address rampant violence. Fifteen Republican senators broke with their party to vote in favor of the bill, which passed 65 to 33. Only two of the Republicans who supported the bill are facing re-election this year, indicating how difficult it could be to advance similar compromises in the future.

Mitch McConnell of Kentucky, the Senate minority leader, expressed public support for the bill, calling it “a common sense package of popular steps that will help make these horrifying incidents less likely while fully upholding the Second Amendment rights of law-abiding citizens.” He has an A+ rating from the National Rifle Association, and his backing for the measure was seen as key to its passage. The other Republicans who supported the measure were:

Share
Facebook
Twitter
Pinterest
WhatsApp
Previous articleBig boost for Pakistan cricketers, PCB likely to increase in match fees
Next articleAbsence of THIS player will be a huge factor: Manjrekar ahead of IND vs ENG