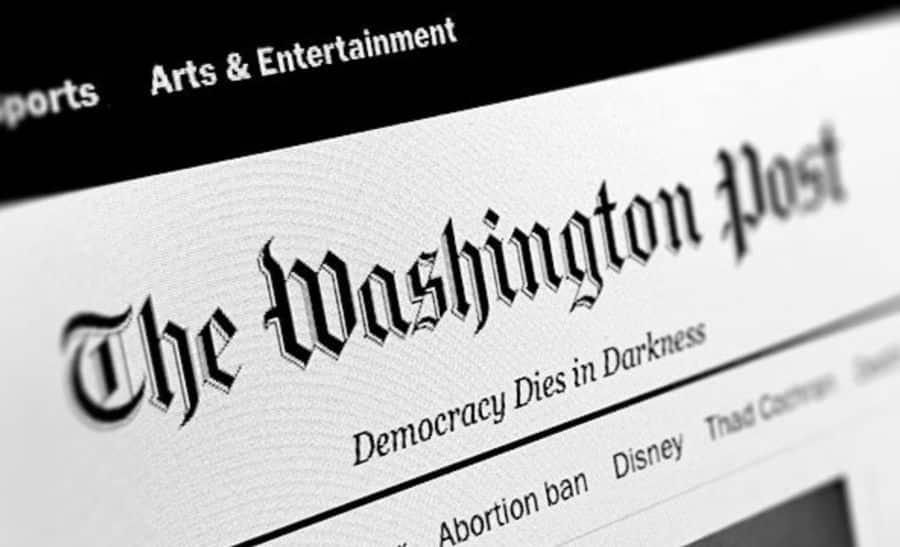 New Delhi: Media giant The Washington Post has begun laying off employees, starting with eliminating at least 20 newsroom jobs and shutting down its gaming section. In an internal note to staff accessed by Axios, executive editor Sally Buzbee said the “newsroom leaders made these decisions after a thoughtful and deliberate review of our current roles and vacant positions”.

“We prioritised the elimination of vacancies to minimize the impact on employees. We are also eliminating currently filled positions we concluded are not essential to serving our competitive needs,” Buzbee wrote. The Post has shut down Launcher, its online gaming vertical, and KidsPost. The layoffs started after Amazon founder Jeff Bezos made a rare appearance at the company’s headquarters last week. The Washington Post Guild union had notified its members that layoffs at The Post had begun.

“While the number of people affected is reportedly far smaller than what Publisher Fred Ryan initially alluded to in his layoff announcement at last month’s town hall, we believe any job eliminations right now are unacceptable. The number should be zero,” the Guild said in a statement. Bezos bought The Post for $250 million, “adding newsroom jobs and increasing its coverage areas”.

However, the business has stalled in the past year. Last month, Ryan told the staff there would be layoffs to “put our business in the best position for future growth.” The newspaper shut its Sunday magazine and laid off 11 newsroom employees late last year.

The publication has struggled to expand its subscription business, with fewer paying subscribers last year than the three million it had in 2020. Other media companies like CNN, Vox Media, Adweek, NBC News, Vice Media and others have also laid off employees.