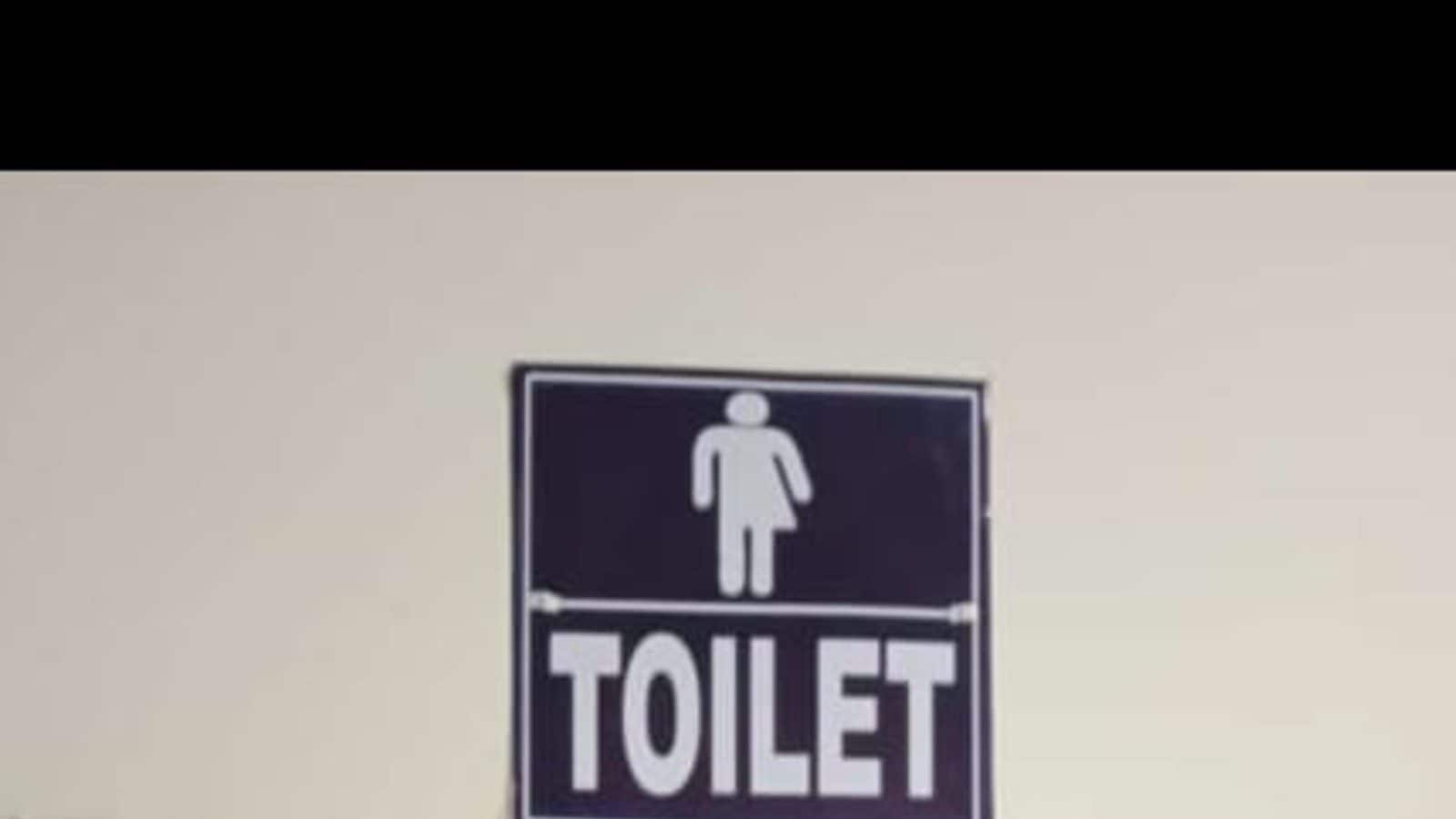 It was on the second of June during the ongoing pride month, Assam’s premier educational institution, Tezpur Central University inaugurated three gender neutral toilets and washroom for the LGBQT community. Three gender-neutral toilets have been constructed in the Department of Social Work. Among the three toilets one is for the staff, the others are for the students at the Humanities and Social Sciences buildings on the first floor.

Elaborating on the decision of the University, Namami Sharma, Associate Porfessor of the department social work said, “It was Rituparna who goes by the name ‘The story mama’ on Instagram and queer rights activist who was in the university as guest for a workshop appraised me about the drawback when he realized that there was no place where they could change into a saree. As they don not use gents washroom, it was a huge impediment. It was then we empathized with the issue and felt the urgent need of a place where many like Rituparna can be comfortable and use them easily for the basic needs”

“We took up issue with the Vice Chancellor and the Dean of School of Humanities and Social Sciences, Professor Farhina Danta. They were appreciative of our proposal and as we had existing facilities, it was not much of a problem” added Namami Sharma.

The university had decided to convert the department’s staff toilets in the social welfare into three gender-neutral toilets. Among the three toilets one is for the staff, the other one is for the students at the Humanities and Social Sciences buildings on the first floor.

“First a big thank you to Tezpur Central University for this initiative and feeling for people like us. Though I have this urge that toilets for us should be there, this is for the first time that I have seen this actually happen in my state. We need this support. I myself have to hold by urge for hours in public places which includes Airports and railway stations. I use the women toilet, but have been shunned away by guards at the public toilets or been asked to use the male toilets” says Suman Mondal, professional makeup artist and is a Trans women.

According to Namami Sharma the university has a representation from the LGBQT community who were less comfortable using the boy’s washroom in the hostels. The gender neutral toilets definitely is a right move to solving these issues, said Sahrma.

Unisex public toilets (also referred to as gender-inclusive, gender-neutral, mixed-sex or all-gender, or without any prefix at all) are public toilets that are not separated by gender or sex.

Unisex public toilets take different forms. They may be single occupancy facilities where only one single room or enclosure is provided, or multi-user facilities which are open to all and where users may either share sinks in an open area or each have their own sink in their private cubicle, stall or room. Unisex public toilets may either replace single-sex toilets or may be an addition to single-sex toilets.

Unisex public toilets can be used by people of any sex or gender identity. Such toilet facilities can benefit transgender populations and people outside of the gender binary. Sex-separation in public toilets (also called sex segregation), as opposed to unisex toilets, is the separation of public toilets into male and female. This separation is sometimes enforced by local laws and building codes.

5 Benefits of Wheatgrass We Bet You Had No Idea About

Shweta Tripathi kickstarts the week with an intense yoga routine. Video inside