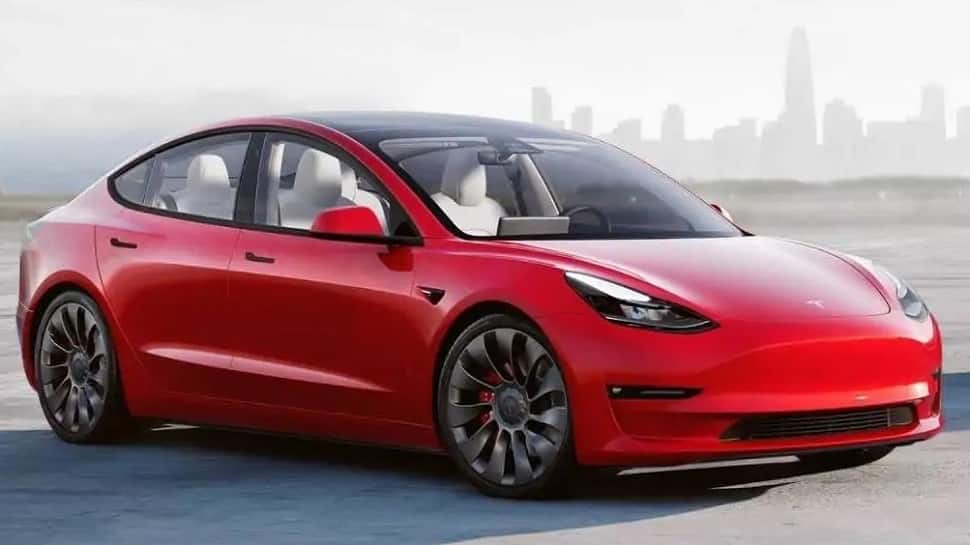 In the year 2021, Tesla booked a seat in a shared working space environment in Bengaluru. The news brought along a wave of enthusiasm for Tesla fans. However, the company has recently ordered its Indian employees to continue working for APAC and middle-eastern markets. The announcement also cleared that the company is pulling the plug on its Indian operations and plans to launch its line-up in the Indian market. In addition, a top executive of Tesla India has now resigned from the EV brand. It is reported that  Manuj Khurana, Policy and Business Development Executive has parted ways from the company.

With this decision of the government, Tesla’s Indian subsidiary has dropped plans to sell cars in the Indian market for now. It is reallocating its employees and stopped the hunt for showroom spaces as well. Apart from Manuj Khurana, Tesla India’s team includes Chitra Thomas, Nitika Chabbra, Sandeep Pannu, Nithin George Thomas, Vaibhav Taneja, Venkat Sreeram and David Feinstein.

Well, Tesla was quite serious about its plan for the Indian market. The company started accepting pre-orders for the Model 3. In fact, Paytm CEO Vijay Shekhar Sharma made the first booking against a sum of $1,000.Although, Tesla’s arrival in the Indian market now seems tough.