Telangana student shot at in Chicago mass violence, out of danger 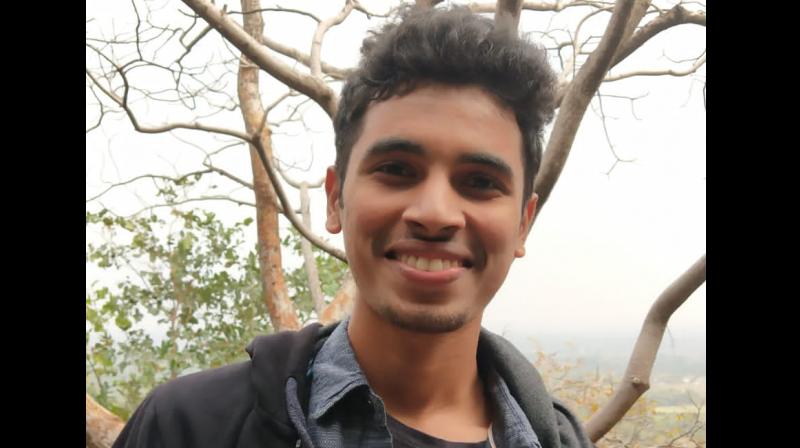 Hyderabad: A student from Telangana who is studying at Chicago’s Governors State University is undergoing treatment for bullet wounds he suffered in a mass shooting incident on Sunday.

The Hyderabad native, Koppala Sai Charan, of BHEL, is admitted to the University Medical Centre and is said to be out of danger.

Charan had landed in Chicago on January 13 for higher studies, according to his parents K. Srinivas and K.V.M. Laxmi, who were informed about the incident by their son’s friends.

They said that another boy, who was accompanying Charan when they were out shopping, was also shot in the incident that took place around 1 pm on Sunday.

The boy’s parents and family members said they were shocked by the news and appealed to the state government to intervene to ensure Charan was given proper medical care.