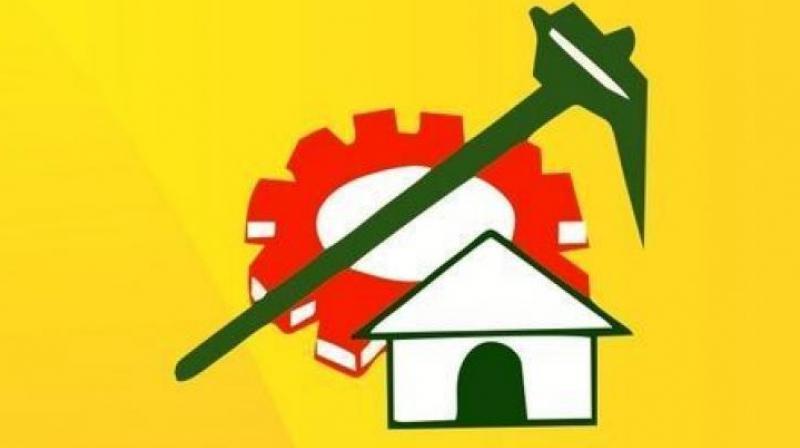 Nellore: With the TDP not fielding a candidate for the Atmakur by-poll, the party activists there are planning to go to booths and press NOTA button if only to prove the party’s strength and to silence the BJP, which is boasting about its “growing” vote share.

Messages are being circulated among TD groups in the assembly constituency to this effect, a TD leader said.

“BJP might stake its claim for the seat if there is an understanding between the TD-BJP-Jana Sena, by showcasing the vote share,” the TD leader said.

Referring to the success of Maha Nadu held recently at Ongole and “growing antipathy” against the ruling YSRC among the people, the leader said the TD activists want to send a message to Jagan that his days are numbered.

Referring to BJP state chief Somu Veerraju’s frequent comments undermining the TD, he said obtaining a respectable score for the BJP would be an uphill task also because its candidate is an “outsider.”

TD leader Somireddy Chandramohan said the partymen knew whom to support. TD chief Chandrababu Naidu had consoled the family of deceased Goutham and not fielded a candidate against ruling party nominee Mekapati Vikram Reddy, by saying the TD as a policy always avoided fielding a candidate against a family member of a deceased legislator.

Share
Facebook
Twitter
Pinterest
WhatsApp
Previous articleCanada and Denmark Settle the Ownership of an Arctic Island After 49 Years
Next articleDeshaun Watson tells reporters at minicamp: ‘I have been honest and I have been truthful’