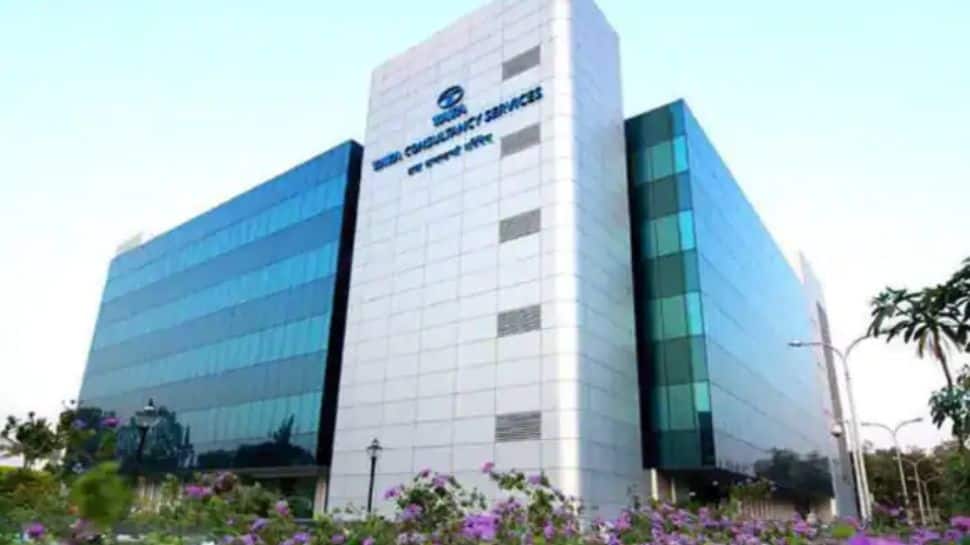 Among the Indian companies, TCS was ranked as the most firm in the country. In the overall rankings, TCS was ranked at the 46th spot, with an estimated brand valuation of $50 billion. The IT giant was also the second biggest brand in the Asia Pacific Region, according to the report, only behind consumer electronics giant Samsung. (ALSO READ:

Meanwhile, with an estimated brand valuation of $33 billion, Infosys sat in the 64th spot on the list. It was the third biggest Indian company in terms of brand value, according to Kantar’s latest report. (ALSO READ: Net direct tax collections jump 45% till June 16 in 2022-23)

On the other hand, HDFC Bank was ranked at the 61st spot in the overall global rankings. The lender was the second most valuable Indian brand, according to the report. Overall, HDFC was the fourth biggest bank globally. (ALSO READ: ‘Guptaji Ka Ladka Rocks’ say netizens after Shark Tank India’s Aman Gupta bags award)

Kantar valued LIC at $23 billion, which helped the insurer bag the 92nd spot in the 2022 Kantar BrandZ global ranking.

Meanwhile, Apple, with a brand value of $947 billion, bagged the pole position in the report. Following Apple were Google, Amazon and Microsoft with brand values of $820 billion, $706 billion, and $611 billion, respectively.

China’s Tencent, the Chinese multinational technology and entertainment conglomerate, stood at the fifth spot, with a brand value of $214 billion. Other popular companies that featured in the top 10 include McDonald’s, Visa, Facebook, Alibaba, and Louis Vuitton.

James Bardeen, an Expert on Unraveling Einstein’s Equations, Dies at 83