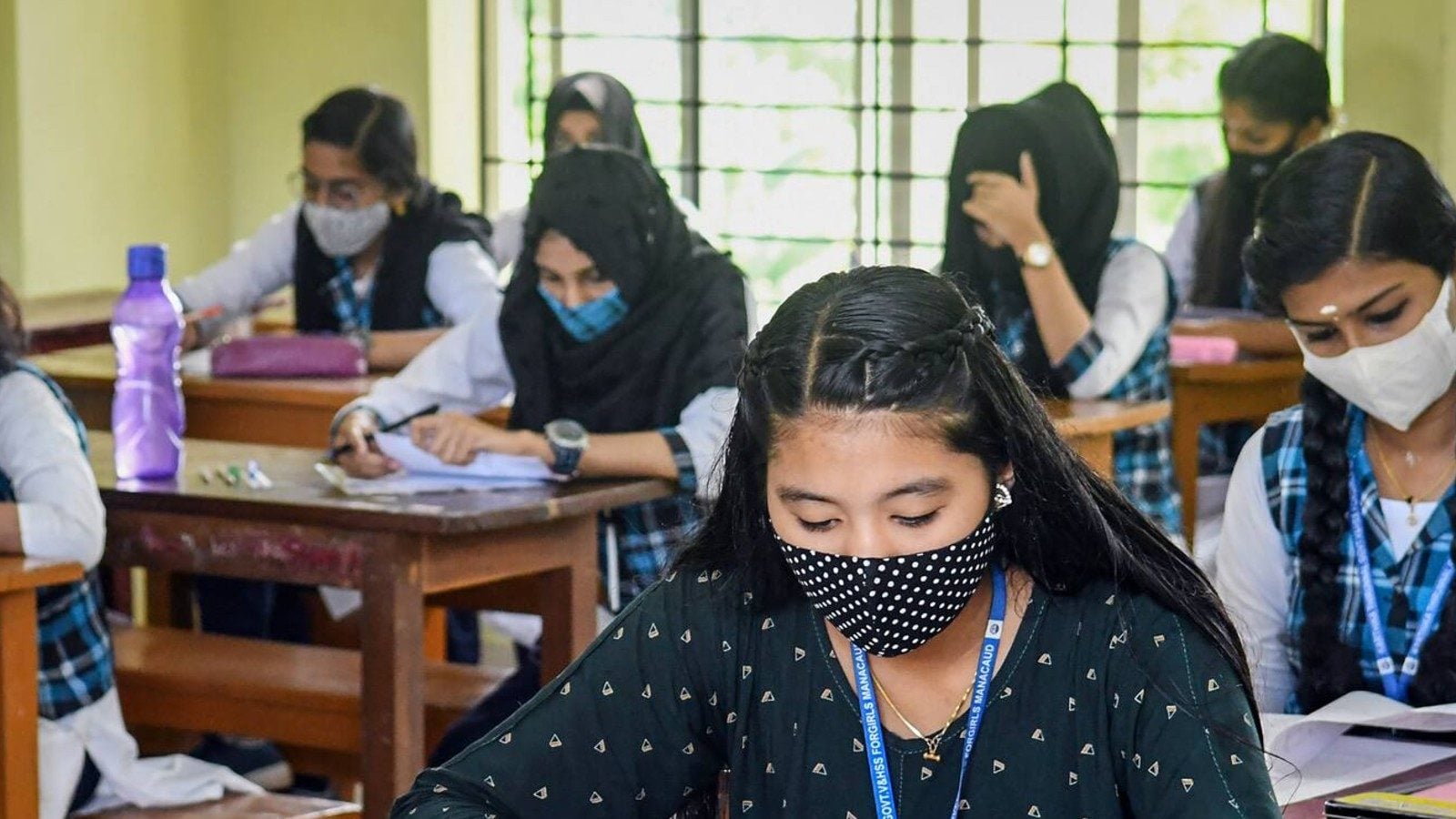 Tamil Nadu’s Higher Education Minister, K Ponmudy has instructed all universities in the state to follow the 69 per cent reservation policy during admission in the upcoming academic year. The minister’s statement comes at a time when certain universities in Tamil Nadu including Madurai Kamaraj University (MKU) announced the implementation of a 10 per cent quota for candidates belonging to economically weaker section (EWS) in addition to a 49.5 per cent reservation for Other Backward Classes (OBC), Scheduled Castes (SC) and Scheduled Tribes (ST) in certain courses funded by the central government, reported a leading news daily.

“Some universities follow the Centre’s reservation system because they are getting central funds,” he said while adding that MKU needs to follow the state’s reservation policy as it’s completely under the control of the Tamil Nadu government.

Ponmudy added that an official circular will also be issued soon.

Earlier, Tamil Nadu had opposed the implementation of the central government’s New Education Policy (NEP) 2020 and appointed a committee to draft the state’s education policy.