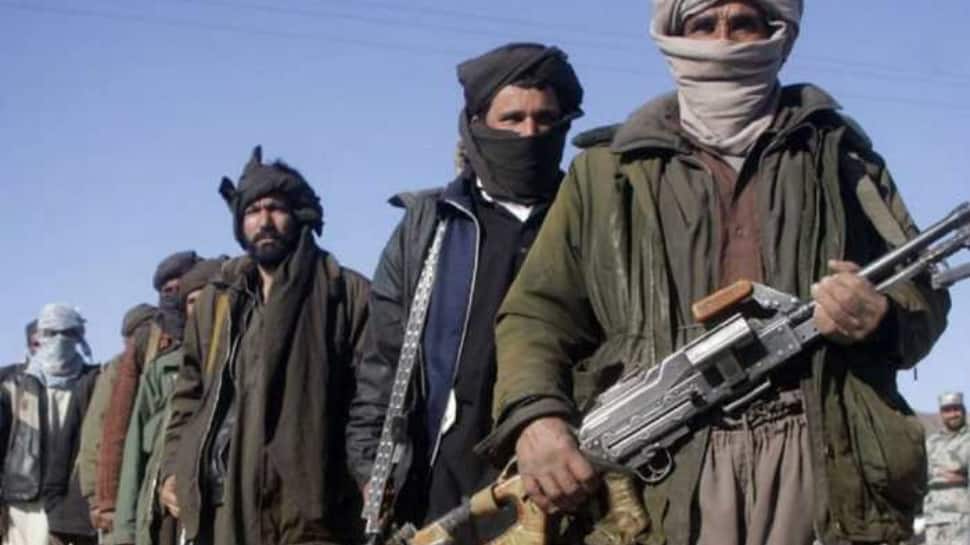 New York: A New York-based media watchdog has called the Taliban to immediately release American journalist and independent filmmaker Ivor Shearer and Afghan producer Faizullah Faizbakhsh and cease detaining journalists. On August 17, Shearer and Faizbakhsh were filming in the Sherpur area of District 10 in Kabul-where a US drone strike killed Al-Qaeda leader Ayman al-Zawahiri earlier in August-when several security guards stopped them, according to the Committee to Protect Journalists (CPJ).

Congress-funded broadcaster Voice of America-Dari and two journalists familiar with the case, who spoke to CPJ on the condition of anonymity, citing fear of the Taliban`s reprisal.”The guards questioned them about their activities and checked their work permits, ID cards, and passports; they then confiscated the journalists` cellphones, detained them for a couple of hours, and repeatedly called them “American spies,” according to the journalists familiar with the case,” said CPJ.

The security officers then called Taliban intelligence; around 50 armed intelligence operatives arrived, who blindfolded Shearer and Faizbakhsh and transferred them to an unknown location, the journalists familiar with the case said. “The Taliban`s increasing pressure and escalating numbers of detentions of journalists and media workers, including the detention of American filmmaker Ivor Shearer and his Afghan colleague Faizullah Faizbakhsh, show the group`s utter lack of commitment to the principle of freedom of the press in Afghanistan,” said CPJ Program Director Carlos Martinez de la Serna.

“Taliban officials must immediately release Shearer and Faizbakhsh and stop their intimidation and pressure on the press in Afghanistan.”In February 2022, Shearer arrived in Afghanistan on a one-month visa after receiving a work permit from the Taliban Ministry of Foreign Affairs to produce a documentary about the last 40 years of Afghanistan`s history, according to the journalists familiar with the case. Shearer`s film and video work has been shown across the US and internationally in museums and film festivals. Faizbakhsh works as a producer supporting international journalists in Afghanistan and was contracted by Shearer, according to the journalists familiar with the case.

On March 3, Shearer was issued a one-year work permit by the Taliban`s Ministry of Labor and Social Affairs and was able to extend his visa to stay until September. In mid-June, Shearer was summoned to the Taliban`s Ministry of Foreign Affairs, where ministry spokesperson Abdul Qahar Balkhi questioned and asked him to present his past work, one of the journalists familiar with the case told CPJ. According to that source, Shearer was told that he was summoned because Taliban intelligence was suspicious of his presence in Kabul.

In mid-July, several Taliban intelligence agents visited a guest house where Shearer was staying in Kabul and questioned him about his work and stay, according to a journalist familiar with the case, who added that Shearer didn`t know if the visit was routine or if he was targeted because of his presence.

On August 16, Balkhi again summoned Shearer, a journalist familiar with the case told CPJ.Shearer told the source that he was concerned about the summons and didn`t know if the Taliban would extend his visa beyond September or expel him from the country. CPJ was unable to confirm further details about the August 16 meeting.