Taarak Mehta Ka Ooltah Chashmah’s Neha Mehta yet to get her money, says THIS! 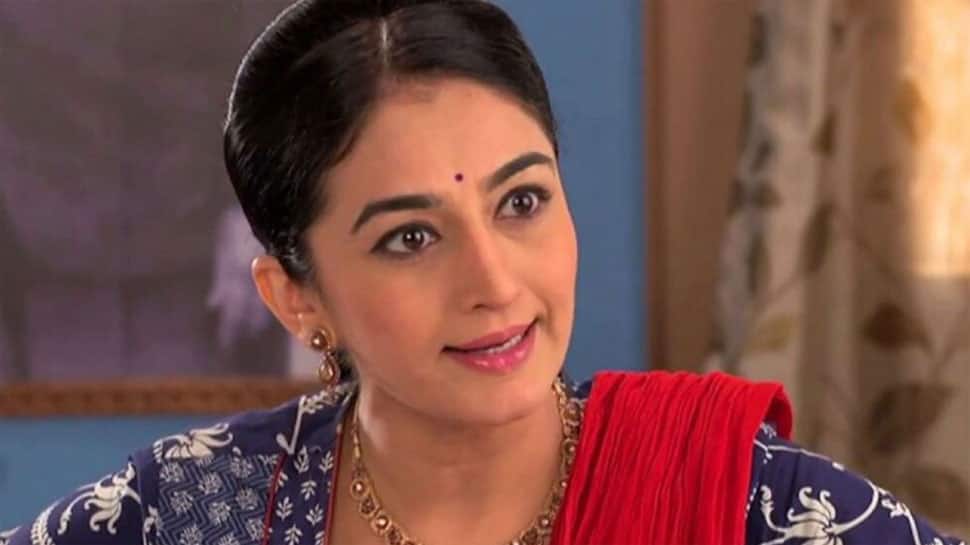 New Delhi: Popular TV actress Neha Mehta, who became a household name after her longest stint on Taarak Mehta Ka Ooltah Chashmah as Anjali Bhabhi quit the show in 2020. She was associated with the sitcom for 12 long years. The actress’s payment is due and is yet to receive her money.

In an interview with ETimes, Neha Mehta said, “I live a very dignified life and don’t believe in complaining about anything. I acted in Taarak Mehta as Anjali for 12 years before quitting in 2020. The last six months’ money is pending. After I quit the show, I called them a few times regarding my pending dues. I don’t like complaining… hopefully, there will be a solution soon and I will get my hard-earned money.”

She left the show in 2020 and has not signed anything new. On her upcoming projects, Neha quipped, “I am waiting for good offers. TV is a great medium and it has given me a lot. But, I did not want to jump on to another show soon after acting in one for 12 years. I am also focussing on new concepts and working on my own production house. I hope to start work on a web show soon.”

Taarak Mehta Ka Ooltah Chashmah is the longest-running sitcom on Indian television. A few days back, reports of Shailesh Lodha who plays Taarak Mehta on the show had also surfaced.