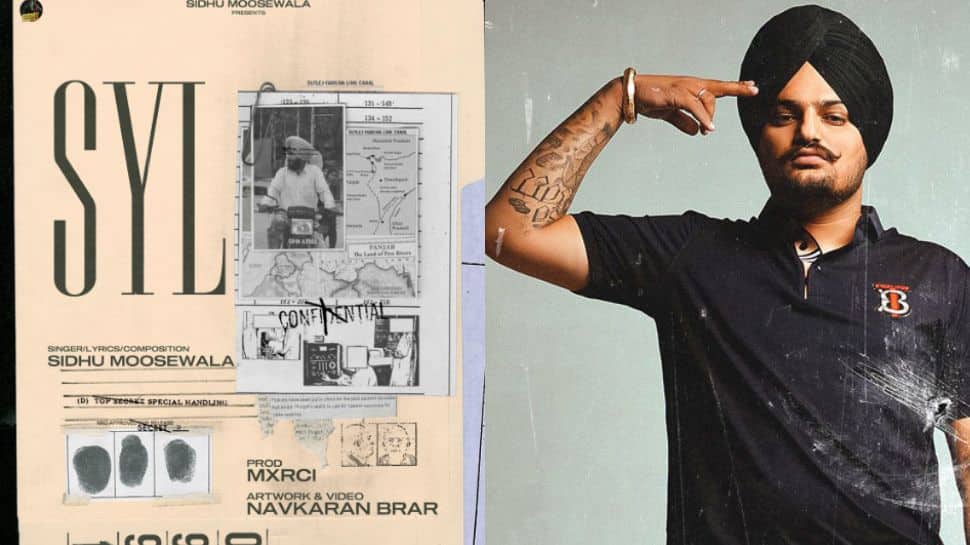 As soon as the song was out, his fans flooded the comment box with loads of emotional messages.

The song has been garnering a lot of love and has already crossed 4,133,654 views in mere 3 hours of its release.

The song has been sung, written, and composed by the late singer, and was recorded weeks before his untimely death. There are several unreleased tracks of Sidhu that are likely to be released for the public over time.

For those unaware, Sidhu Moose Wala was shot dead by assailants in Jawaharke village of Punjab’s Mansa district on May 29. The incident took place a day after his security was withdrawn by the Punjab police among 424 others. Delhi Police have arrested three persons, including two main shooters involved in his killing.

Torrential Rains Continue in Several Parts of Karnataka, Cause Damage to Lives, Properties