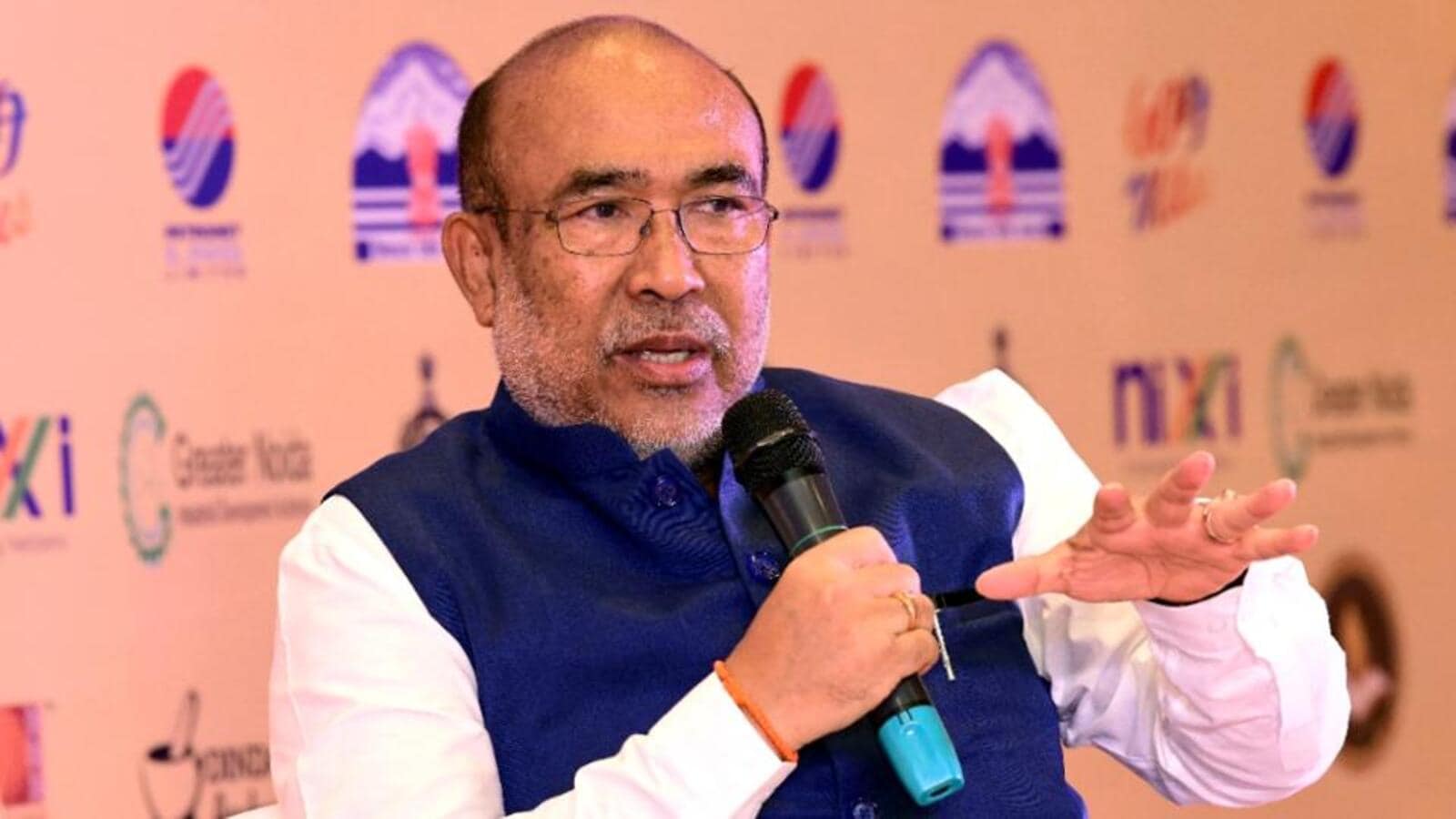 IMPHAL: The Manipur government has asked the Union home ministry to suspend the border fencing project on a stretch of the Indo-Myanmar border after fresh protests near Kangla Fort in state capital Imphal over the boundary demarcation between border pillars (BP) 81 and 82.

In a letter to Union home ministry hours after a protest was organised on Wednesday, Manipur’s special home secretary H Gyan Prakash asked the Centre to put the fencing work on hold and send a team of officials concerned to hold a “thorough discussion” on the position of the disputed border pillars.

HT has reviewed a copy of the letter.

“The law and order situation of the state may worsen in the coming days due to opposition against the ongoing border fencing work by BRO, the ministry is requested to kindly consider directing the BRO to suspend the border fencing work where the position of border pillar is disputed especially between Border Post 81 and BP 82 until the dispute is resolved through dialogue,” Gyan Prakash said in his letter to the Centre citing the protest by civil society group United Committee Manipur (UCM).

The group, Prakash said, was “vehemently opposing the construction of the border fence on the allegation that some of the border pillars, espicially BP 81 and BP 82 are shifted by a large distance on the Indian side from the actual international border”.

The crowd was eventually dispersed by the police using tear gas shells but the UCM has threatened to organise protests across the state and threatened violence.

“The UCM has also announced to continue agitation on 23.06.2022 in various parts of the state and has even threatened to recruit suicidal teams in the process,” the senior official said.

He also asked the Centre to depute a team of officials from the home ministry and Survey of India to hold “a thorough discussion regarding position of the disputed BPs” while border fencing continues in other undisputed areas.

Manipur chief Minister N Biren Singh said a team of the Union home ministry will hold a meeting with the Myanmar government to sort out the issue soon. For those border areas where there are no disputes, fencing work will continue as it is needed to prevent illegal influx of migrants and entry of illicit drugs, he added.

UCM president Joychandra Konthoujam asked the Manipur government and the external affairs ministry to reconsider the demand and undertake what he called a “genuine demarcation process” of the Indo-Myanmar border. He underlined that whoever is against the integrity of Manipur will be considered an enemy of Manipur.