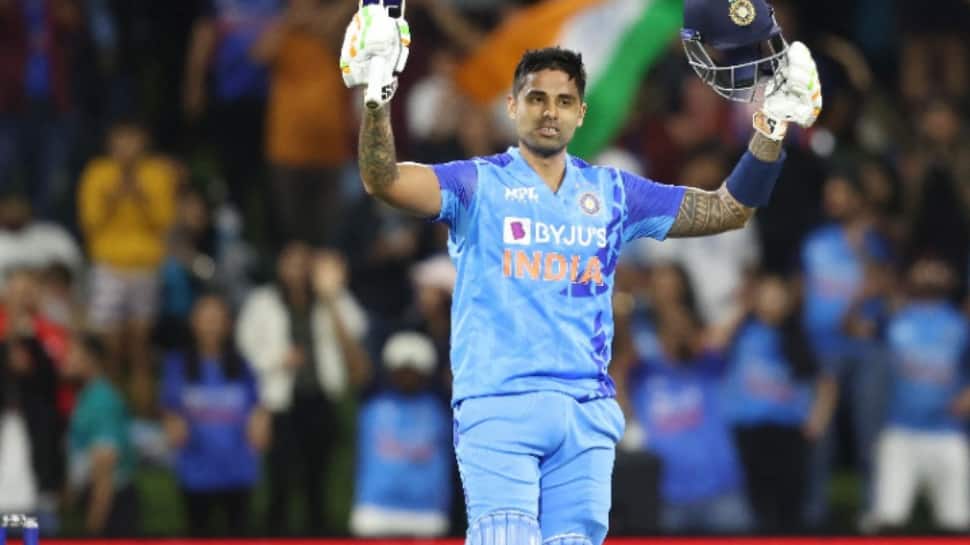 Suryakumar Yadav was named as the ICC Men’s T20I cricketer of the year on Wednesday, January 25. ICC made the announcement late on Wednesday, much to the happiness of the Indian fans. SKY, as he is popularly called, scored 1164 runs in 31 matches at an awesome average of 46.56 last year with a massive strike rate of 187.43. Not to forget, his records from 2022. He became only the 2nd batter ever to make more than 1000 runs in a calendar year in T20Is. He also ended the year as the highest-run getter in T20Is.

The fact that Surya hit 68 sixes in 2022 tells you how dangerous he was with the bat in the year in T20Is. 68 is the most sixes anyone has hit in a calendar year. He smashed two T20I hundreds alongwith 9 half-centuries.

SKY had a fabulous 2022 ICC Men’s T20 World Cup in which he scored three fifties in 6 innings and averaged 60 while playing at a ridiculous average of 189.68. His array of shots made the great Virat Kohli call one of his innings as ‘video-game’ like.