Suchitra Krishnamoorthi reveals daughter made her profile on a dating app 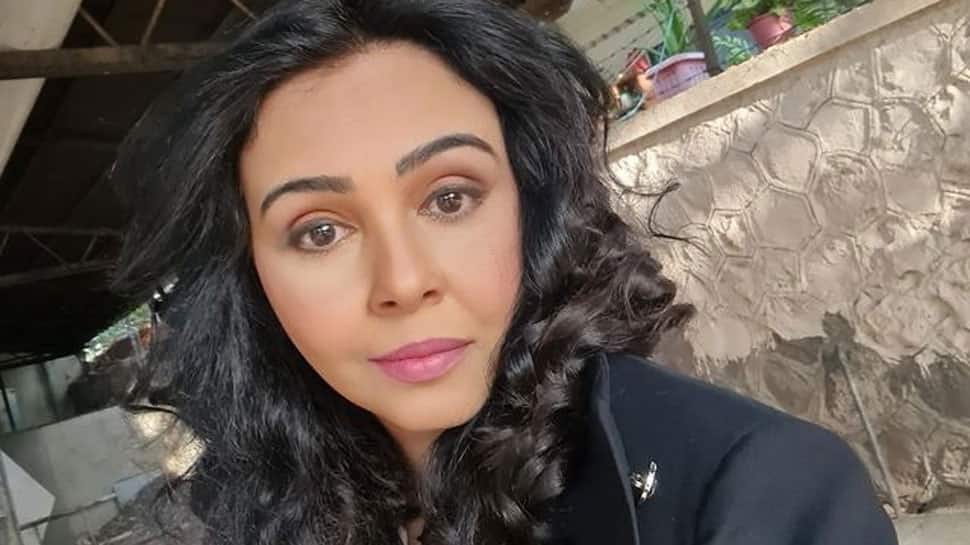 New Delhi: Actress-singer Suchitra Krishnamoorthi recently opened up about her personal life and how once her daughter Kaveri Kapur tried to get her on a dating app. Earlier, Suchitra was married to renowned filmmaker Shekhar Kapur. The couple parted ways in 2006.

In an interview with Pinkvilla.com, Suchitra opened up about her relationships and said, “I met my husband when I was a teenager and post my divorce I had one relationship that lasted one year. Thankfully nobody knows about it. I have been very conservative in how I share my energies in the world. I was very particular to not expose Kaveri (daughter) to that.”

She also talked about using dating apps, “My daughter Kaveri put me on a dating site some time back. I promised her that so I said okay. I got so bored and told her bachha this is not my scene. She registered my name and put my profile, then she insisted that I go on some dates. I told her that I did it for your sake, now I can’t do it and I am fine on my own.”