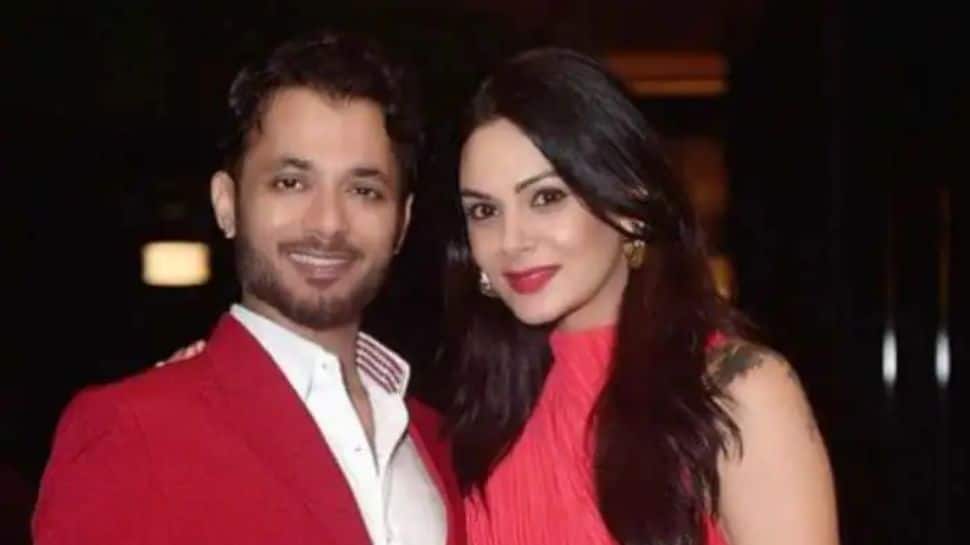 New Delhi: Shark Tank India fame and online matrimonial site Shaadi.com founder Anupam Mittal, on Wednesday (June 22), said that the styles of co-judges of the popular business show are a little bit different. He also opened up about what co-investors on the show feel about the entrepreneurs seeking funding for their startups and ideas. “At the end of the day, I think all the sharks have the pitcher’s best interests at heart,” Mittal said on microblogging platform Twitter, adding, “Styles thode alag hain (styles are a bit different.)”

The investor was replying to a tweet by a user who believes that Mittal was the best investor on the show due to his calming personality and constructive responses to the pitchers. (ALSO READ: 220 employees earn more than Rs 1 crore at THIS Indian company)

“@AnupamMittal is my most favorite shark! Love how chivalrous and honest this person is with literally everyone and love his calm personality. Love how he guides every other pitcher so passionately and chooses to give a constructive response in the most gentle ways,” a Twitter user who goes by the username @_reallifeshutu said. (ALSO READ: Expecting 7.5% economic growth rate this year: PM Modi at BRICS Business Forum)

thx for the kind words … at the end of the day, I think all the sharks have the pitcher’s best interests at heart. Styles thode alag hain https://t.co/xtD40iwvsh
— Anupam Mittal (@AnupamMittal) June 21, 2022

Upon seeing Mittal reply to his tweet, Twitter was clearly left more impressed with the Shark Tank judge than ever. “You are welcome. Must say, your humility and appreciation for your team members are again evident. Much Appreciated,” he said on Twitter.

Meanwhile, followers of Shark Tank India are now impatiently waiting for the second edition of the show. Currently, the registrations for the Shark Tank India, season 2, are open. Interested entrepreneurs can register their startups or ideas online to get a chance to showcase their hustle and raise funding from the judges on the show.

BharatPe co-founder Ashneer Grover, Mittal, CEO & Co-Founder of SUGAR Cosmetics — Vineeta Singh, Executive Director at Emcure Pharma — Namita Thapar,  Co-Founder & CIO of Mamaearth — Ghazal Alagh, Founder and CEO of Lenskart.com — Peyush Bansal featured as investors on the show. The names of investors for the second edition are yet to be released.

The Best Credit Cards for Fair Credit of July 2022