Study: How does our brain process and store movement? 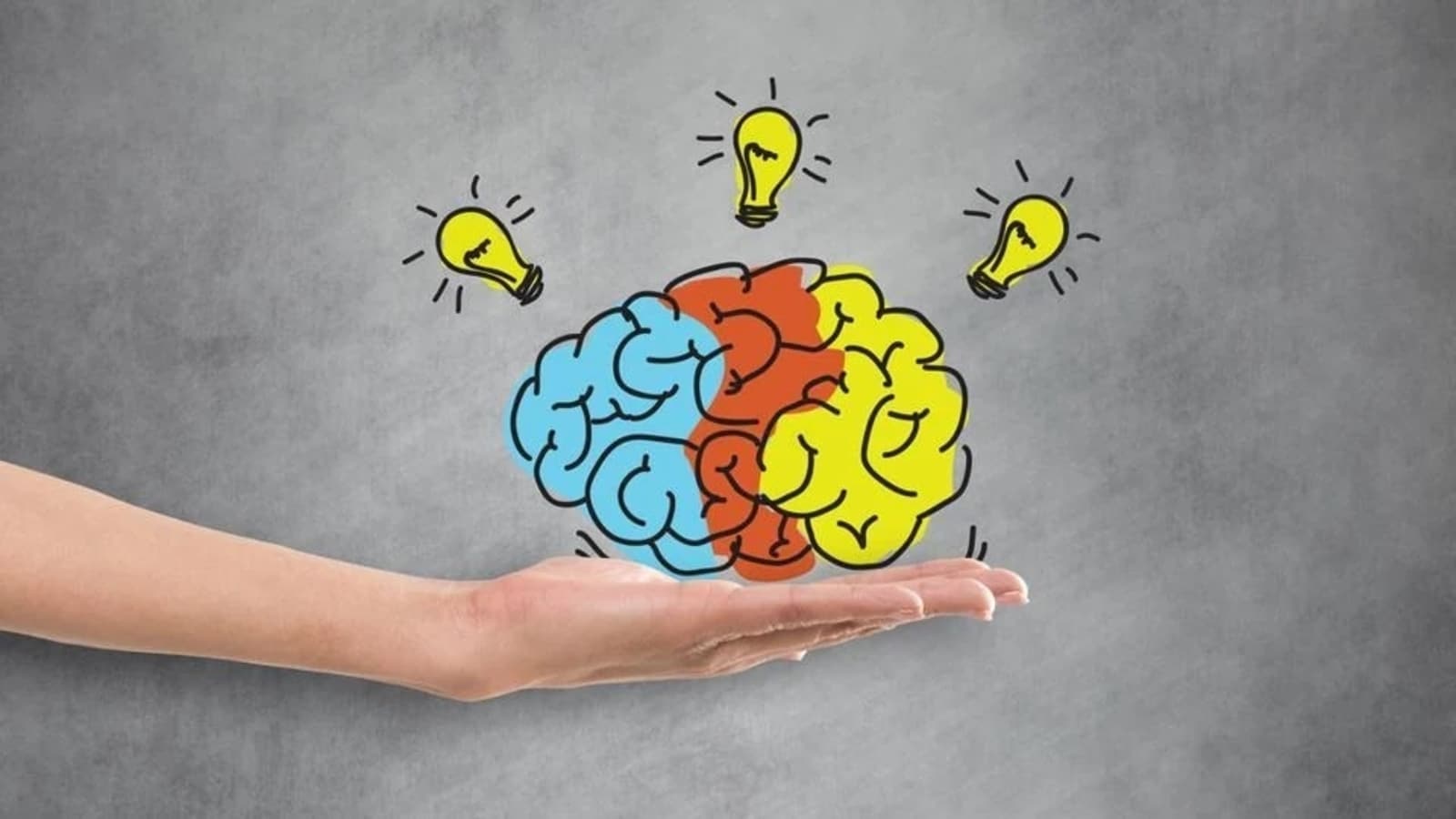 According to a study by the Technion-Israel Institute of Technology, in the brain at a single-neuron level it is found that computation happens not just in the interaction between neurons, but within each individual neuron. Each of these cells, it turns out, is not a simple switch, but a complicated calculating machine.

This discovery promises to change not only our understanding of how the brain works but a better understanding of conditions ranging from Parkinson’s disease to autism. The findings are also expected to advance machine learning, offering inspiration for new architectures.

ALSO READ: How a 10 minutes run can boost brain processing; a study finds out

Technion Professor Jackie Schiller from the Ruth and Bruce Rappaport Faculty of Medicine and her team examined the brain at a single-neuron level to shed light on this mystery. They found that computation happens not just in the interaction between neurons (nerve cells ), but within each individual neuron. Each of these cells, it turns out, is not a simple switch, but a complicated calculating machine. This discovery, published recently in the Science magazine, promises changes not only to our understanding of how the brain works, but better understanding of conditions ranging from Parkinson’s disease to autism. And if that weren’t enough, these same findings are expected to advance machine learning, offering inspiration for new architectures.

Movement is controlled by the primary motor cortex of the brain. In this area, researchers are able to pinpoint exactly which neuron(s) fire at any given moment to produce the movement we see. Prof. Schiller’s team was the first to get even closer, examining the activity not of the whole neuron as a single unit, but of its parts.

Every neuron has branched extensions called dendrites. These dendrites are in close contact with the terminals (called axons) of other nerve cells, allowing the communication between them. A signal travels from the dendrites to the cell’s body, and then transferred onwards through the axon. The number and structure of dendrites varies greatly between nerve cells, like the crown of one tree differs from the crown of another.

The particular neurons Prof. Schiller’s team focused on were the largest pyramidal neurons of the cortex. These cells, known to be heavily involved in movement, have a large dendritic tree, with many branches, sub-branches, and sub-sub-branches. What the team discovered is that these branches do not merely pass information onwards. Each sub-sub-branch performs a calculation on the information it receives and passes the result to the bigger sub-branch. The sub-branch than performs a calculation on the information received from all its subsidiaries and passes that on. Moreover, multiple dendritic branchlets can interact with one another to amplify their combined computational product. The result is a complex calculation performed within each individual neuron. For the first time, Prof. Schiller’s team showed that the neuron is compartmentalised, and that its branches perform calculations independently.

“We used to think of each neuron as a sort of whistle, which either toots, or doesn’t,” Prof. Schiller explains. “Instead, we are looking at a piano. Its keys can be struck simultaneously, or in sequence, producing an infinity of different tunes.” This complex symphony playing in our brains is what enables us to learn and perform an infinity of different, complex and precise movements.

Multiple neurodegenerative and neurodevelopmental disorders are likely to be linked to alterations in the neuron’s ability to process data. In Parkinson’s disease, it has been observed that the dendritic tree undergoes anatomical and physiological changes. In light of the new discoveries by the Technion team, we understand that as a result of these changes, the neuron’s ability to perform parallel computation is reduced. In autism, it looks possible that the excitability of the dendritic branches is altered, resulting in the numerous effects associated with the condition. The novel understanding of how neurons work opens new research pathways with regards to these and other disorders, with the hope of their alleviation.

These same findings can also serve as an inspiration for the machine learning community. Deep neural networks, as their name suggests, attempt to create software that learns and functions somewhat similarly to a human brain. Although their advances constantly make the news, these networks are primitive compared to a living brain. A better understanding of how our brain actually works can help in designing more complex neural networks, enabling them to perform more complex tasks.