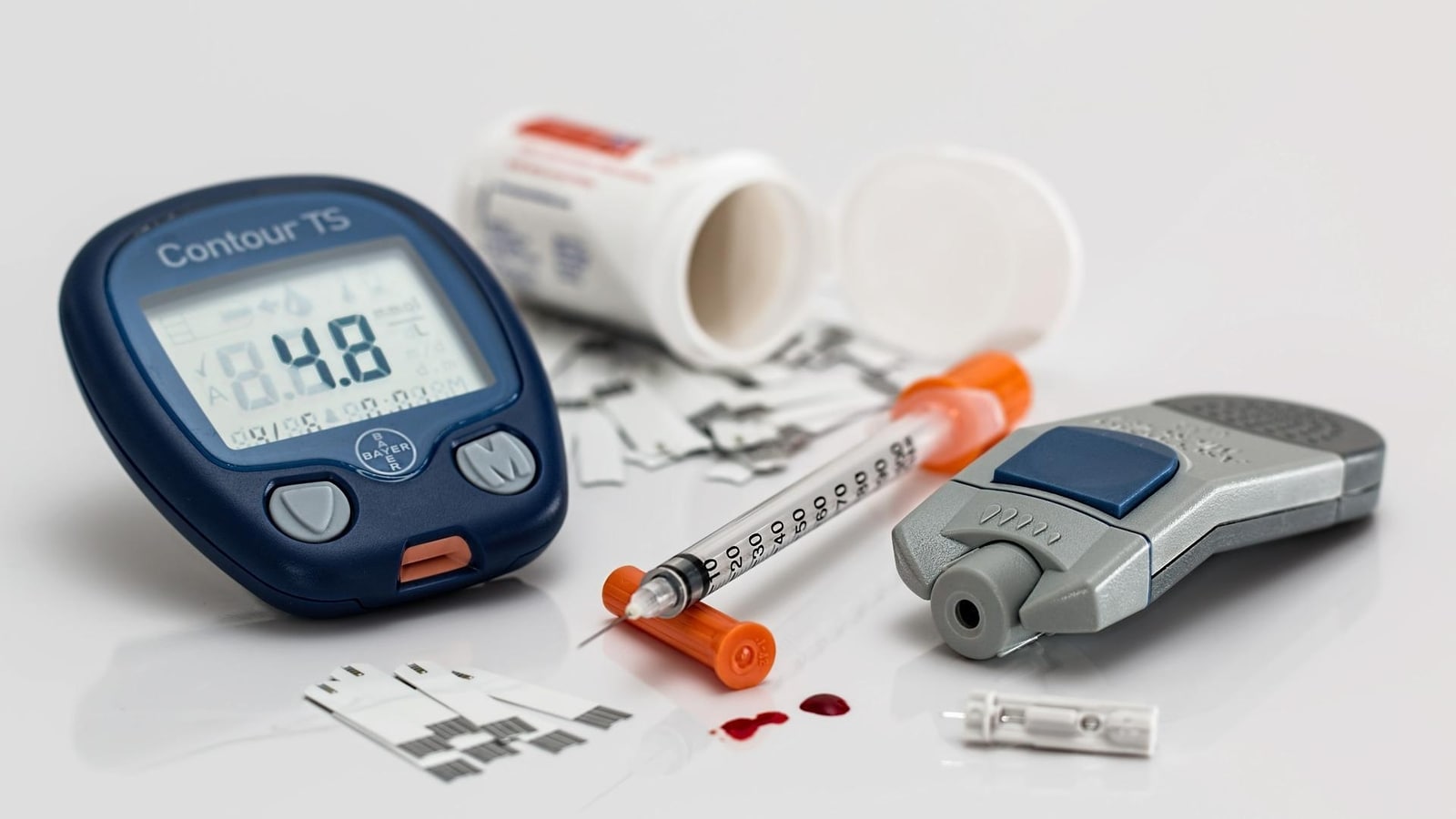 New insights into how genetic factors affect the body’s immune response in type 1 diabetes have recently been found.

The findings, published in eLife, provide evidence of a direct link between genetic factors associated with susceptibility to type 1 diabetes and immune functionality, particularly involving immune T cells. They also highlight 11 genes which could be explored as potential candidates for new treatments.

Type 1 diabetes develops when the body’s immune system mistakenly attacks groups (or islets) of insulin-producing beta cells in the pancreas. There are currently over nine million people diagnosed with type 1 diabetes, but there is no cure and patients need to have regular insulin injections to manage the condition. People with certain genetic variations are more susceptible to type 1 diabetes. But while previous studies have identified around 60 associated variations, it is still unknown how they influence the condition.

“To characterise the body’s immune response in type 1 diabetes, we need to look at both the proportion of immune cells and their production of proteins – cytokines – that stimulate the immune system,” explains Xiaojing Chu, a Doctorate Student at the University Medical Center Groningen, the Netherlands. Chu is a co-first author of the study alongside Anna Janssen, a Medical Doctor and PhD Candidate, and Hans Koenen, Assistant Professor, at Radboud University Medical Center, the Netherlands.

Xiaojing added, “In our study, we explored how genetic factors affect immune cells and their cytokine production in people with type 1 diabetes, as well as the differences between the immune response in patients and a healthy response.”

To do this, the researchers collected blood samples from 243 volunteers of Dutch descent with type 1 diabetes, aged 20-84 years old. They then applied a technique called genetic association analysis on more than 200 immune cell traits and more than 100 cytokine production profiles to identify genetic determinants of immune functionality. They compared the results to those obtained in a group of 500 healthy individuals from previous studies that characterised the impact of genetic factors on immune responses in these individuals.*

Their analyses showed that genetic variants determining susceptibility to type 1 diabetes significantly affect T-cell composition. Specifically, a group of these cells, called CCR5 regulatory T cells, was actively involved in type 1 diabetes through an area of the genome called the constrained coding region.

The team then used a technique called genome-wide quantitative trait loci (QTL) mapping to analyse immune traits. This revealed 15 genetic ‘commands’ that influence the behaviour of immune cells in type 1 diabetes. Of these, 12 have not previously been reported in healthy people, implying a disease-specific genetic regulation. Additionally, the team identified 11 genes as potential candidates for drug development.

“Our findings provide a deeper understanding of the immune mechanisms involved in the development of type 1 diabetes and that affect the general inflammatory response in patients. We hope this work will open up new avenues for the development of much-needed treatments,” concludes Yang Li, Professor of Computational Biology and Director of the Centre for Individualised Infection Medicine (CiiM), Helmholtz Centre for Infection Research, Hannover, Germany. Li is a co-senior author of the study alongside Cees Tack, Professor in Internal Medicine at Radboud University Medical Center, Nijmegen, the Netherlands.