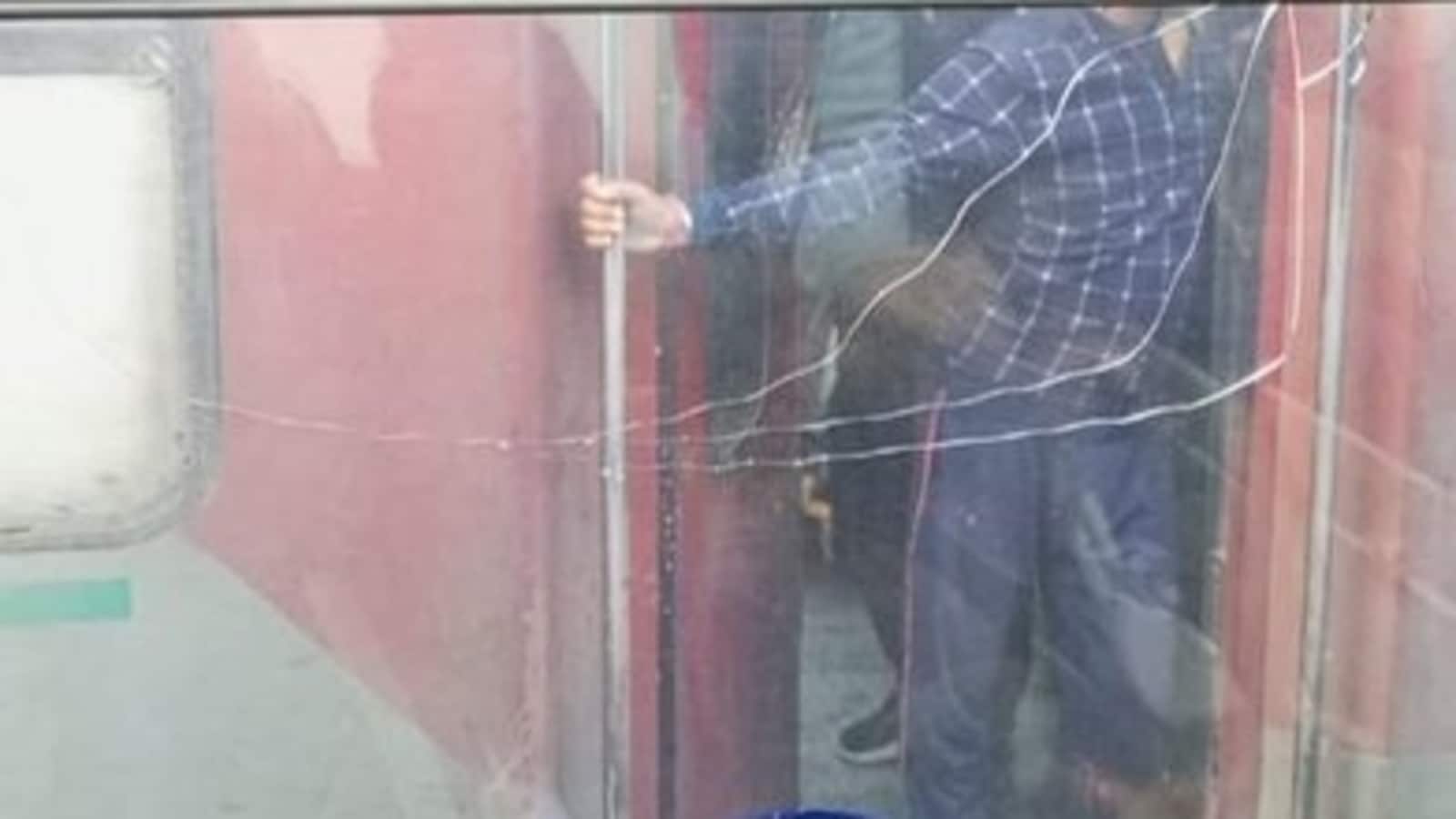 In yet another stone-pelting incident, unidentified miscreants targeted the recently launched New Jalpaiguri-Howarh Vande Bharat Express train in Bihar’s Katihar on Friday. Though there were no injuries reported in the incident, one windowpane of coach number C-6 was shattered because of the stone pelting, news agency ANI reported.

“Due to the stone pelting, one windowpane on the right side of coach C-6 was broken,” the official added.

The train was flagged off by Prime minister Narendra Modi on December 30.

Read here: Stone pelted at Vande Bharat Express in West Bengal on Day 2 of its operation

This is the third time that the New Jalpaiguri-Howarth Junction Vande Bharat Express train has been under attack and the second such incident in Bihar. Earlier, the train was attacked in West Bengal, on the second day of its operation when stones were thrown at the two coaches of the train in Malda and the next day in Kishanganj, according to the eastern railway officials.

The first incident damaged a glass door, while the second attack damaged the window panes. No passengers were injured in these incidents however, FIRs were lodged in both cases.