Still Don’t Know Much About Shah Rukh Khan…: Assam CM After ‘Who is SRK’ Remark 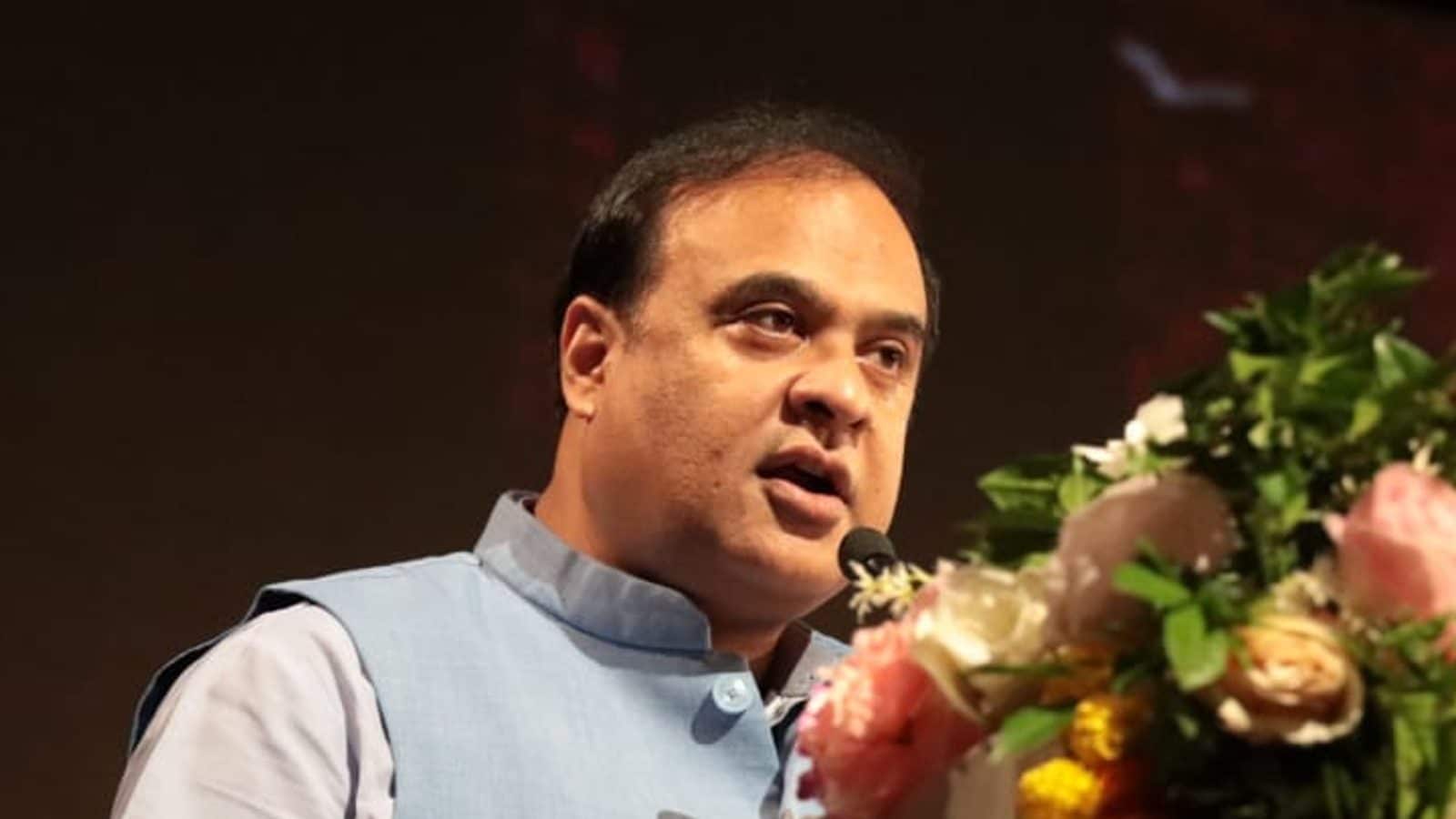 The CM asserted that his government, however, will not let Assam get a bad name”.(Image: Twitter/File)

Amid calls to boycott the movie, Sarma said that those willing to watch the film will do so and the rest can skip it

Days after he said he does not know who is Shah Rukh Khan, Assam Chief Minister Himanta Biswa Sarma on Monday clarified that he still doesn’t know much about the actor and hardly watches movies.

“I have seen films of Amitabh Bachchan, Dharmendra and Jeetendra……I still don’t know much about Shah Rukh Khan. Since 2001, I have seen not more than six to seven films,” he said at a press conference in Guwahati.

Talking about his conversation with the megastar following a threatre in the city was vandalised ahead of ‘Pathaan’ release, Sarma said that he had received a text message from the actor on Saturday at 7:40 pm, which stated, ‘I am Shah Rukh Khan. I want to talk to you’.

“There were many in the queue who wanted to talk to me. After clearing those, a message was sent to him (Shah Rukh) at 2 am on Sunday saying that I was available for a call. He then called me and said that his film was releasing soon and that he hoped there won’t be any problem. I asked him the name of his film and he said ‘Pathaan’. I told him ‘koi disturb nahi hoga’ (there will be no disturbances),” the CM recounted.

Amid calls to boycott the movie, Sarma said that those willing to watch the film will do so and the rest can skip it. The CM asserted that his government, however, “will not let Assam get a bad name”.

Asked about his “Who is Shah Rukh Khan” remark, the chief minister retorted, “Why should I know him? I really did not know that he was such a great man….I do not watch many films. I know about older actors. The attraction for stars varies across generations. Besides, I don’t know the entire three crore people of the state or even my voters to whom I am indebted to,” he added.

When asked about action against people who vandalised poster of  ‘Pathaan’, Sarma highlighted that tearing down of posters was no crime and sought to know under what law they should be booked. “Posters of politicians are torn down all the time but there is no discussion on that. It is time people changed their mindset,” he added.

A day later, the chief minister said he got a call from SRK who expressed concern about an incident in Guwahati during screening of his film.

Bollywood actor Shri @iamsrk called me and we talked today morning at 2 am. He expressed concern about an incident in Guwahati during screening of his film. I assured him that it’s duty of state govt to maintain law & order. We’ll enquire and ensure no such untoward incidents.— Himanta Biswa Sarma (@himantabiswa) January 22, 2023

Bajrang Dal activists had recently stormed a cinema hall in the Narengi area here, and tore down posters of ‘Pathaan’, burnt those and raised slogans against the film.